Nike VP Ann Hebert resigns after Bloomberg exposes her son, Joe Hebert, to be the infamous reseller behind the Instagram page @west.coast.streetwear. 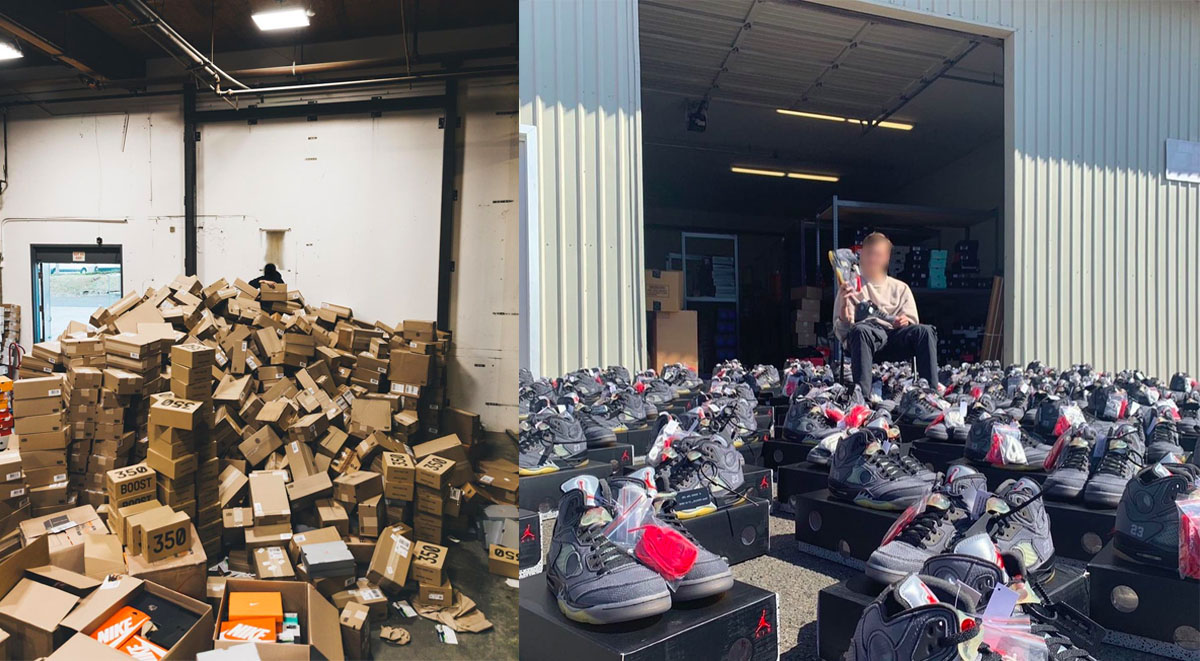 After 25 years as a Nike employee, and most recently VP for Nike North America, Ann Hebert has resigned effective immediately. News of her departure came days after a Bloomberg article exposed her connection to infamous reseller @west.coast.streetwear.

Ann’s departure was confirmed when screenshots of an internal Nike memo began to circulate. The email reads, “…Ann Hebert, VP/GM, North America Geography has decided to step down from Nike, effectively immediately. We thank Ann for her more than 25 years with Nike and wish her well.” (Nice Kicks) 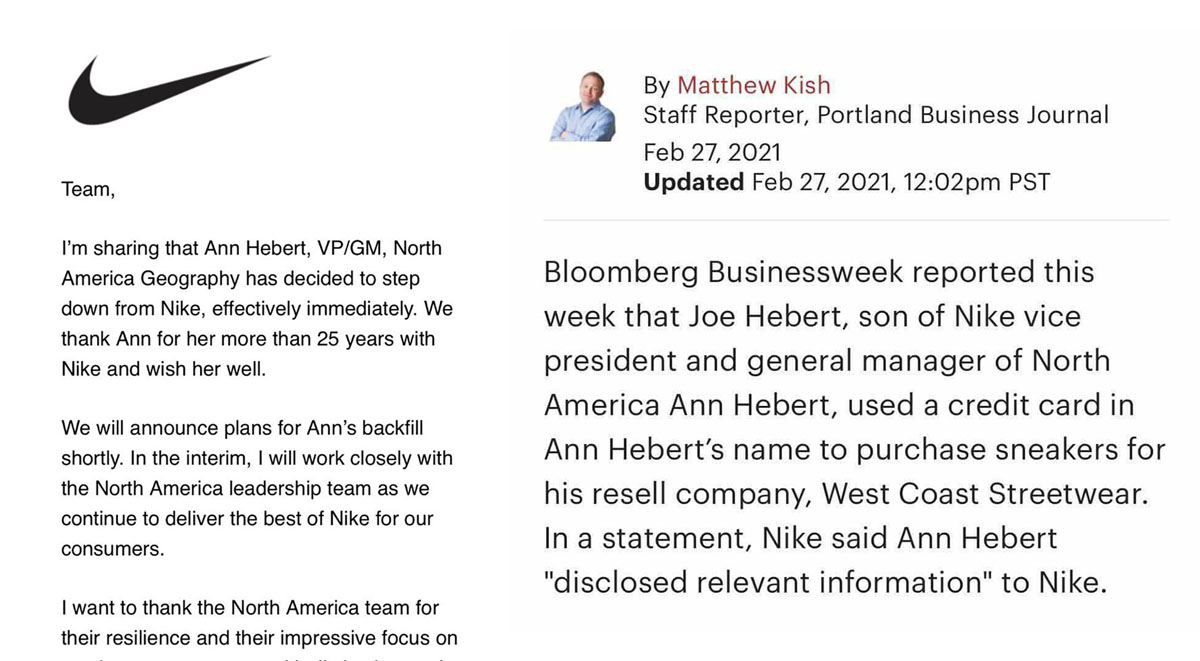 The Bloomberg article made the mother-and-son connection between Joe Hebert, the reseller behind @west.coast.streetwear, and Nike’s Ann Hebert — a detail that Joe insisted be left out of the article and soon after, cut off connection with the journalist, Joshua Hunt.

Hunt would eventually reach out to Ann and Nike for comments. While Ann kept mum, a Nike spokesperson confirmed that Ann had disclosed her son’s business in 2018 and Nike found no violation of company policies. 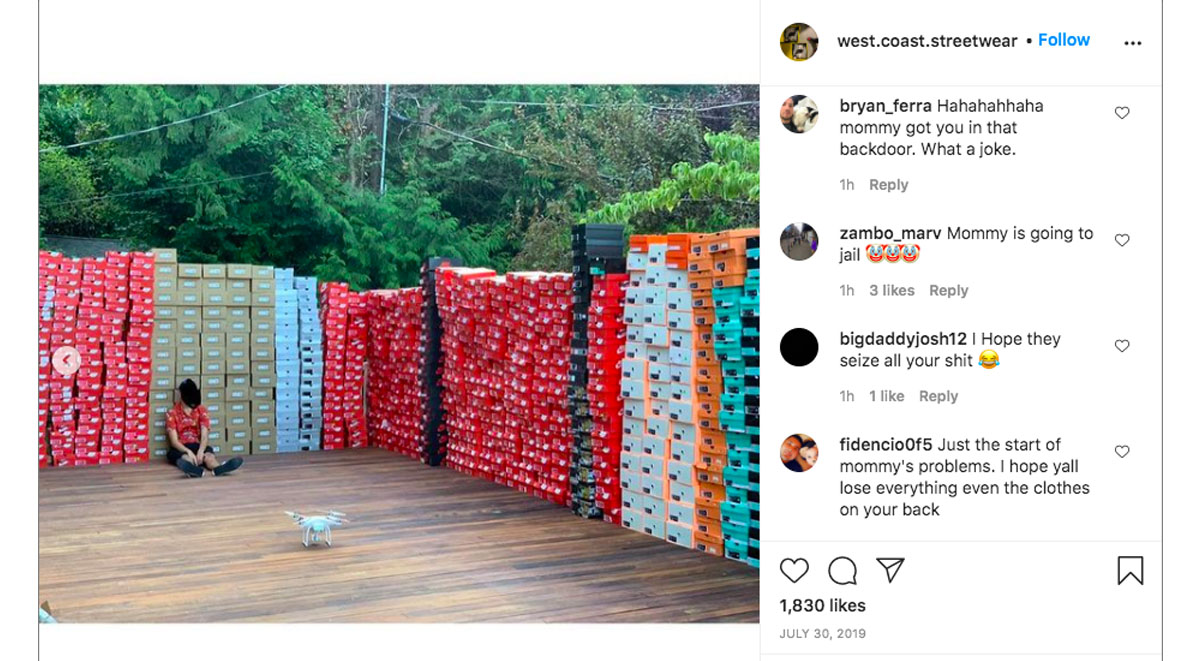 Accusations began to pile on to his Instagram posts.

The exposé angered sneakerheads, with many accusing Ann of giving her son unfair access to sneaker drops and releases, especially with her purview of Nike SNKRS and Joe’s headlining discovery of six pairs of Nike Mags in an Oregon warehouse, each valued at US$12,000, in deadstock condition. 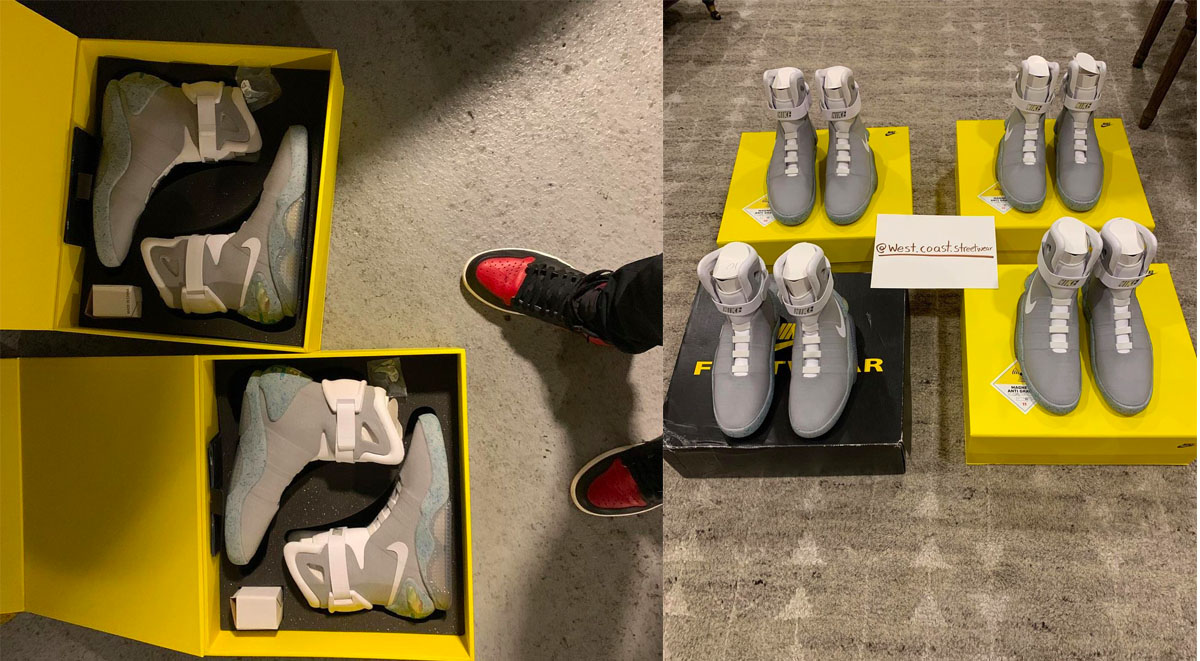 The Bloomberg piece also revealed that the credit card used by @west.coast.streetwear was registered in Ann’s name. That card was used to rack up bills such as the US$132,000 spent on a single Yeezy Supply drop with the help of bots.

Joe’s use of bots directly conflicts with Nike’s efforts to curb bot use, especially on sites like SNKRS which was in the care of Ann.