Blazing through to the top of this week’s list of releases is the Nike x Sacai Blazer Mid, slated to launch on October 10. 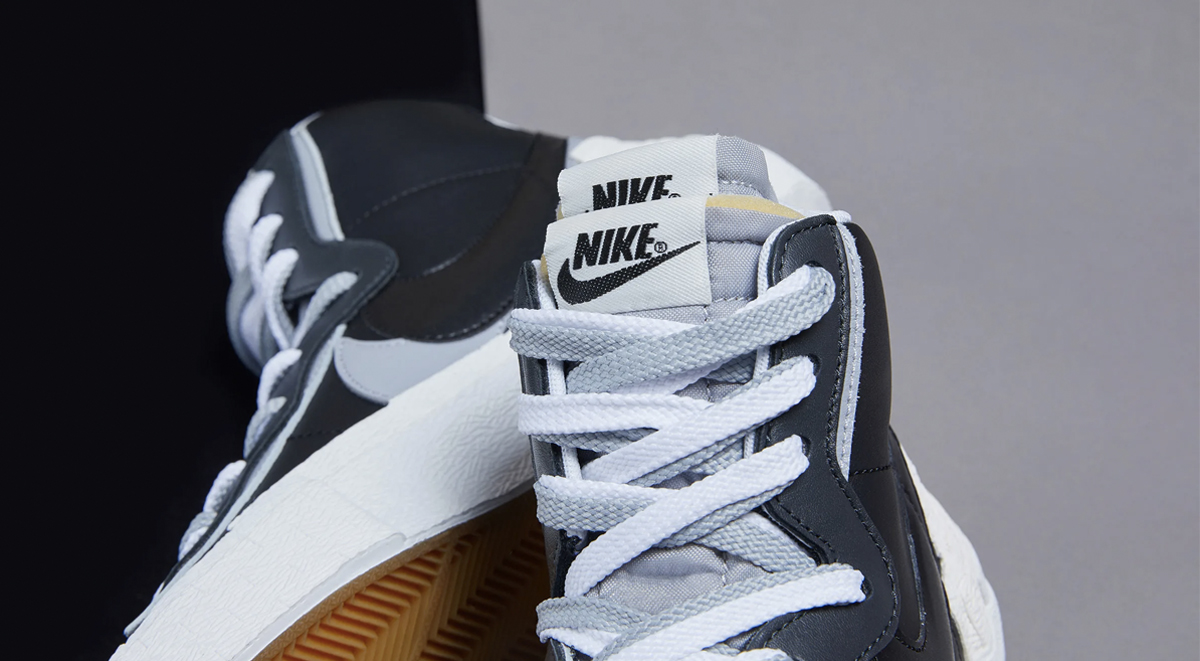 Nike dominates this edition of footwear drops with plenty of heat coming your way. Here’s how you can cop.

Sneakerheads, it’s that time of the week again to make room for new kicks in your rotation. But there’s some fierce competition for real estate on your shoe rack given the lineup of releases scheduled this week. First on the list is the coveted Nike x Sacai Blazer Mid dropping on October 10 in two new colorways. Lebron James’ Nike Air Force 1 collaboration also launches on the same day. Ramping up the hype is the release of Travis Scott’s Air Jordan 6 sneaker, before the week closes with another drop for the Air Jordan 1 “First Class Flight”. Cop one or cop all? You decide. Read on for all the details you need. The hottest collaboration of the year returns with the second delivery of colorways for the Nike x Sacai Blazer Mid. Following a bold and vibrant entry into the collaboration space, the sneaker will now arrive in highly wearable clean colorways – one in black/grey and a lighter wolf grey option. The highlight of the collection is still the doubled elements featured on the tongue, laces, and Swoosh branding. Local pairs are scheduled to drop on October 10 at Nike.com for S$219. But you can also try your hand at the END Launches raffle which runs until October 12, where the shoes retailing for S$235 each.

Where to buy:
Nike.com and END Launches Behind all the hype for sneakers is the power they have to convey a story. Flipping the script, Lebron James and his athlete empowerment brand, Uninterrupted, have partnered with Nike to produce a sneaker that allows you to tell your story. The classic Air Force 1 is the canvas of choice for this collaboration, which takes its signature white colorway and livens it up with royal blue on the outsole, insole, and laces. The words “I Am Uninterrupted” run along the uppers in matching colors. Now here’s where things get fun: the shoes come with two markers for you to really make them your own. And thanks to the reflective 3M heel and Swoosh, your story is sure to be in the spotlight even at night. Cop this and let your feet do the talking. The sneaker retails at S$215 each.

Where to buy:
END Launches and Size? 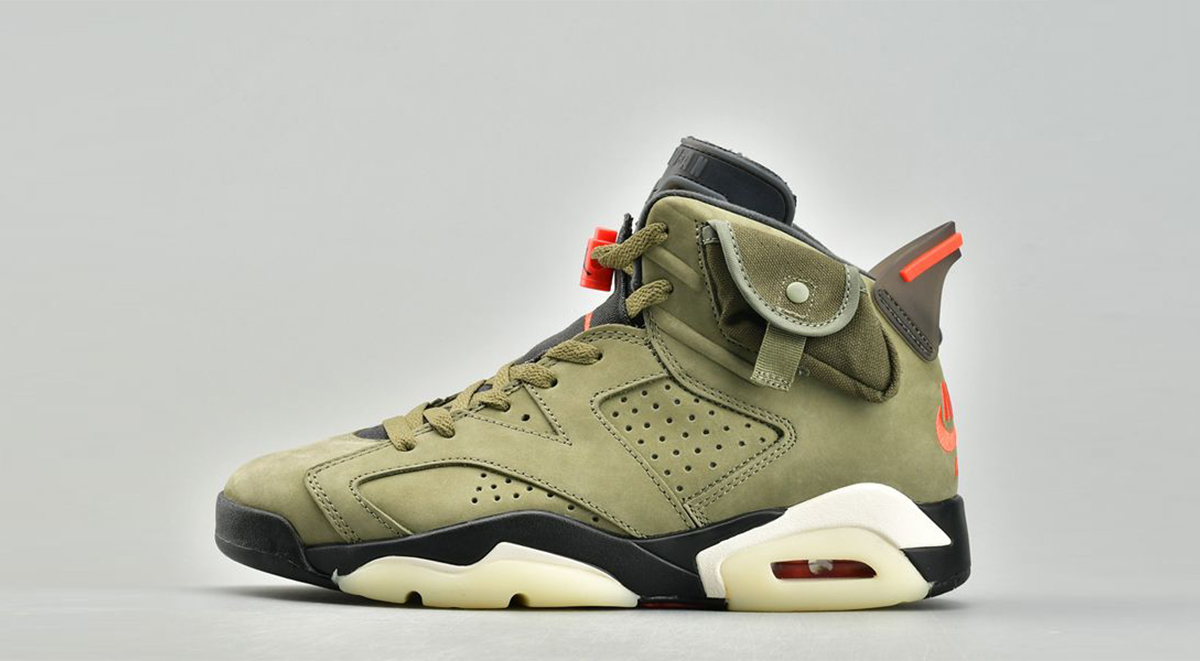 Yet another Travis Scott-Jordan collaboration hits the shelves this week. This time, it’s the Air Jordan 6 Retro silhouette the rapper has been teasing at live shows and Instagram. The court-ready sneaker comes in an olive colorway with glow in the dark rubber outsoles. Besides the premium nubuck uppers and toggled lacing, the sneaker also has two pockets, one on each lateral side – a feature you never thought you’d need on a sneaker. But with a retail price of S$409, you might be expecting more than that. The iconic sneaker takes flight in complete luxury with this new iteration adorned with white leather uppers and contrasting yellow accents. Zooming in on the details, the sneaker pays homage to Michael Jordan with barcodes featuring his initials and legendary jersey number as well as his signature on the ankle collar’s lateral side. The sneaker launches on October 12 for S$239.