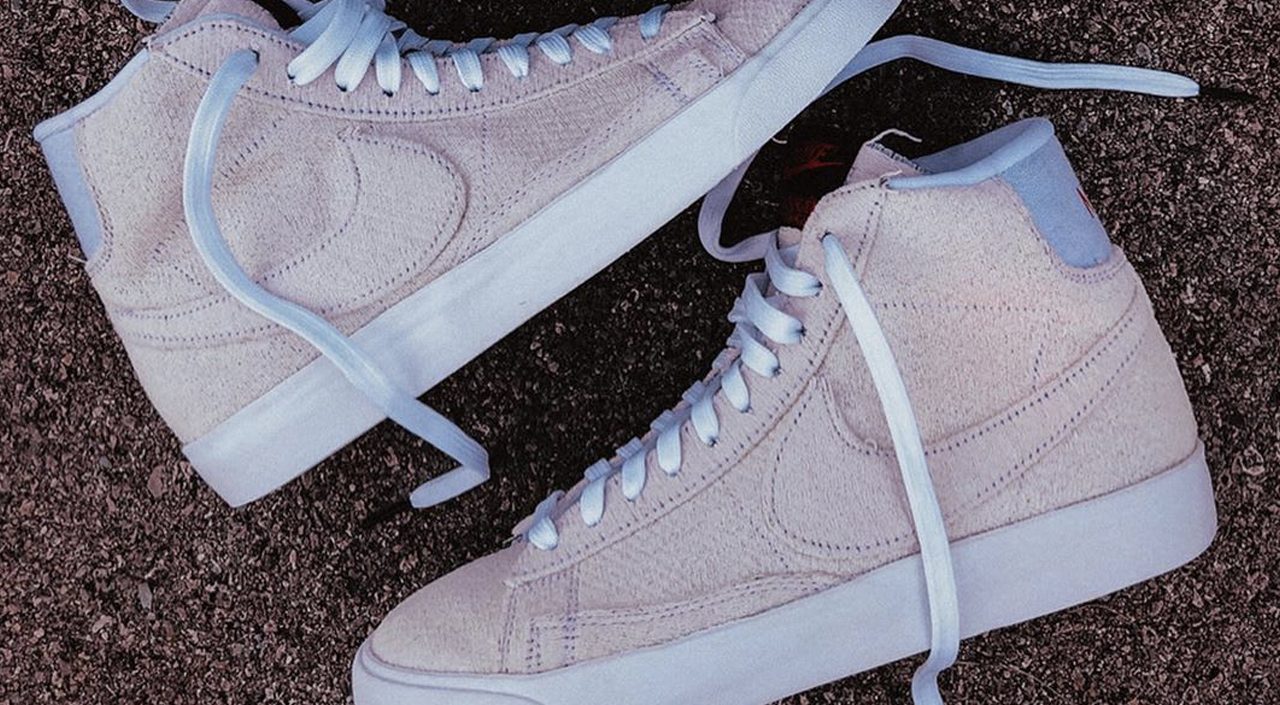 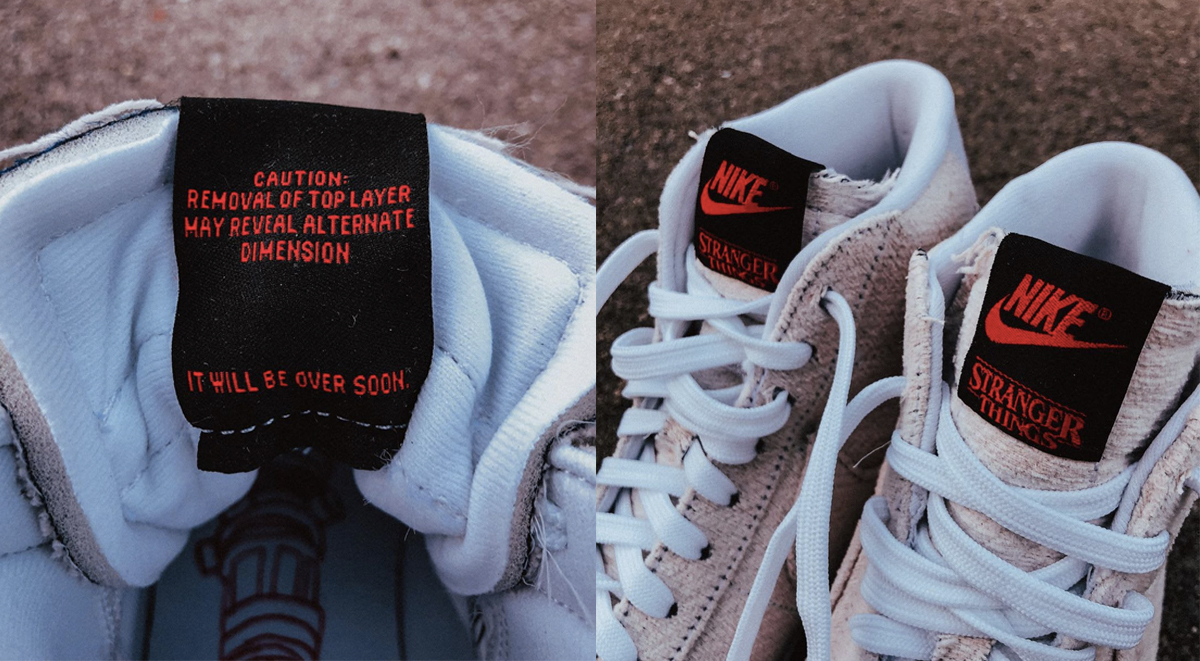 This iteration will feature even more intricate details straight out of the hit series’ Season 3 storyline.

There was a genuine buzz when Nike announced its collaboration with popular Netflix series Stranger Things earlier in June. And the results speak for themselves – almost every release has sold out online. But Nike isn’t waiting for the next season (if there’ll be one) to drop a new colorway. This means reeling back in every binge-watching fan who’s already moved on from the latest season’s action-packed adventures. And it can’t get any better than this Nike x Stranger Things Blazer Mid Starcourt Mall. 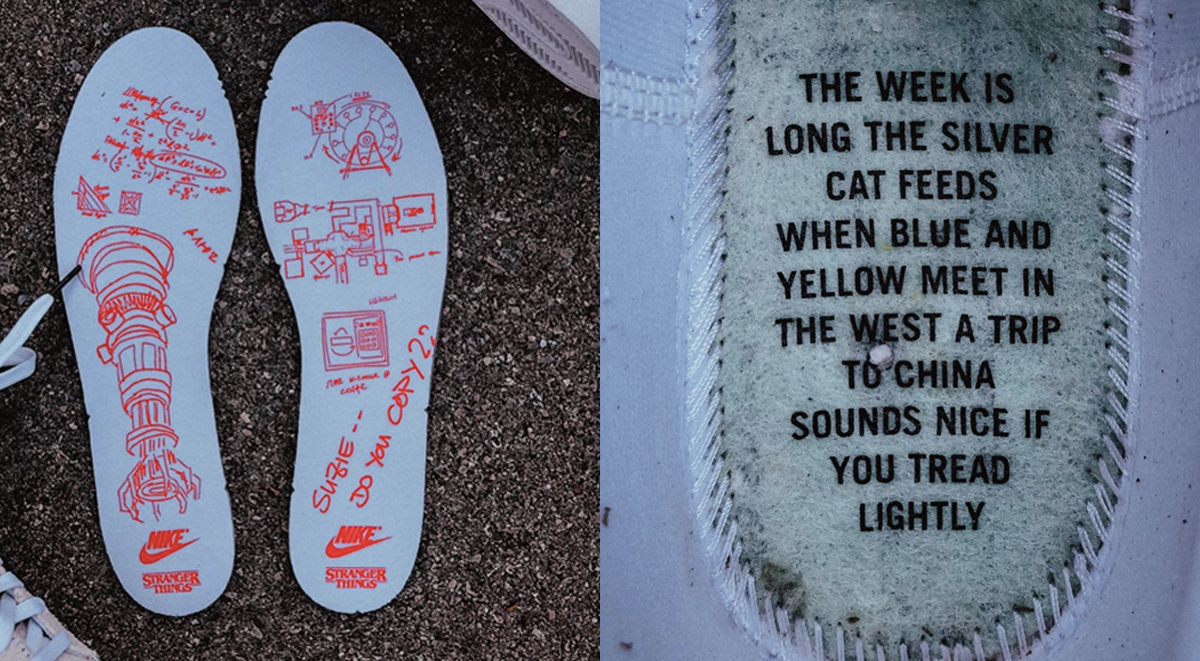 As the name suggests, the sneaker’s makeup is inspired by Starcourt Mall – the cover for a secret Russian underground base. If you’ve watched the latest season, then the features on this sneaker would definitely be familiar. First up, the sneaker will arrive with a straw-like textured canvas in a colorway that’s unmistakeably similar to the mall’s exterior. Also playing on the alternate dimension that exists in the show, the material will reveal a hidden layer underneath through wear and tear (or burning), if the text on the back of the tongue tabs are any indication: “Removal of top layer will reveal alternate dimension”. Additional details include co-branding on the front tongue tabs and insoles with a sketched plan printed on. If that doesn’t geek you out, the footbed actually features the coded phrase used by the Russians too – the exact one Robin decoded.

A release date has yet to be announced for the Nike x Stranger Things Blazer Mid Starcourt Mall, but stay tuned for updates as they come.

Is this the best sneaker from the collaboration collection so far? Leave your thoughts in the comments below.

Read more: Cop these five collaboration sneakers at (or near) retail price now