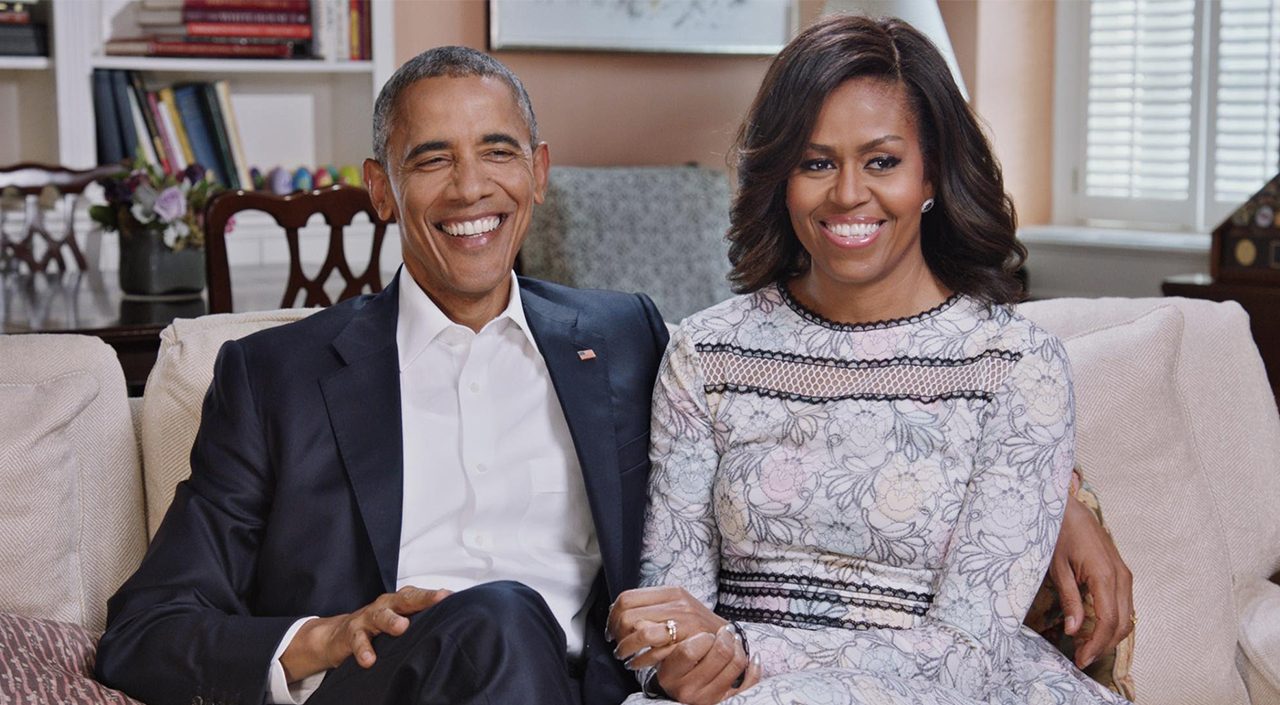 The playlist is the first in a series of music curations that remind participants of their hometown. This first batch features 18 songs inspired by Chicago.

The Chicago playlist was curated with the help of Obama’s famous friends such as Chance the Rapper, Jennifer Hudson, Nick Offerman, Dan Aykroyd, and Bobbi Brown. Songs featured on the playlist include “Family Business” by Kanye West, “They Say” by Common, and “Blessings” by Chance the Rapper. Music from Frank Sinatra and Tom Waits also feature in the playlist.

It’s hardly surprising to learn that Obama takes his music seriously. Apart from having famous musician friends such as Beyonce and Jay Z, his previously published “Summer Playlist” could be an indication of that. He even has separate lists for “Daytime” and “Nighttime” on that Summer Playlist.

The foundation is currently seeking more submissions for upcoming playlists. Have a song recommendation? Send them in to the Obama Foundation here.

In the meantime, check out the Spotify playlist above.