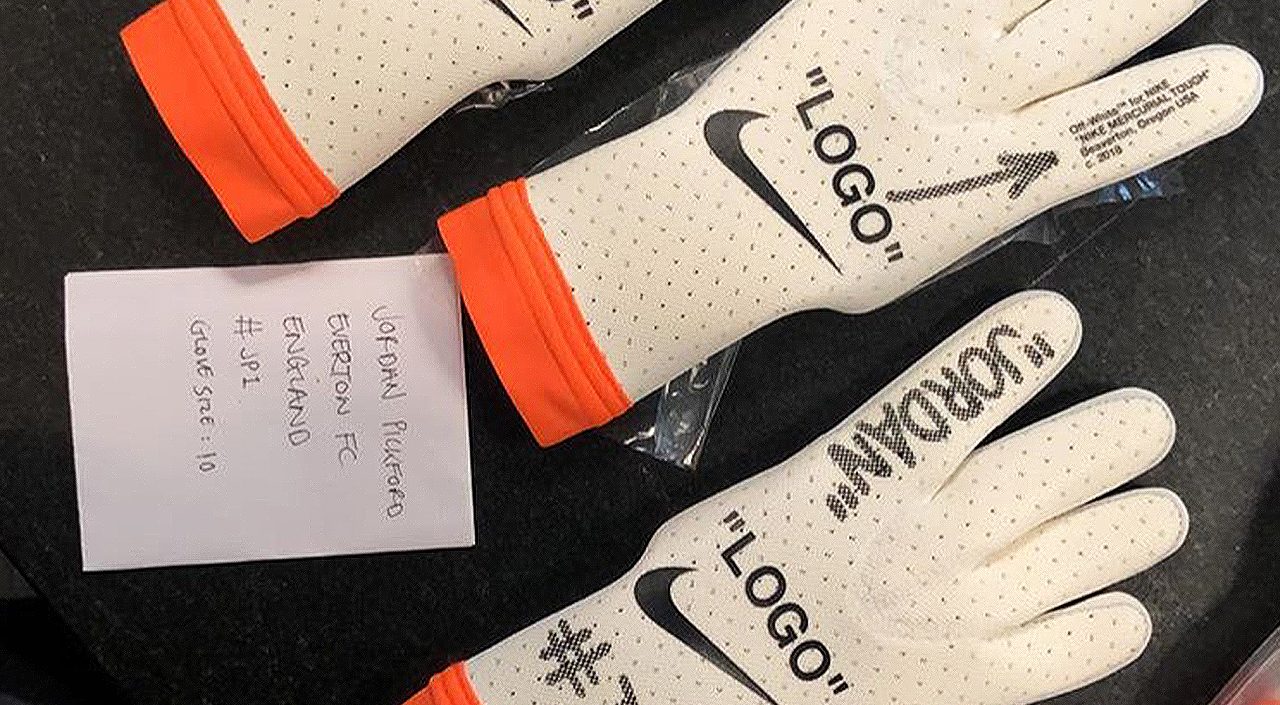 The Off-White Nike Mercurial Gloves are supposedly made from the never-before-seen World Cup edition of the gloves.

The custom Off-White goalkeeper gloves are made with the Nike Mercurial Gloves, featuring a white base and orange cuffs. The new colorway hints at a possible World Cup edition of the gloves.

The custom gloves feature standard Off-White elements, like its iconic “X” motif on the inner side and a black Nike swoosh, “LOGO” lettering and a definition on the left index finger. The gloves are then adorned with the players’ names and jersey numbers in handwritten style, making the gifts yet more personal.

Whether these Off-White goalkeeper gloves will see a wider release is anyone’s guess, but for now it’s safe to say these will probably be F&F only.