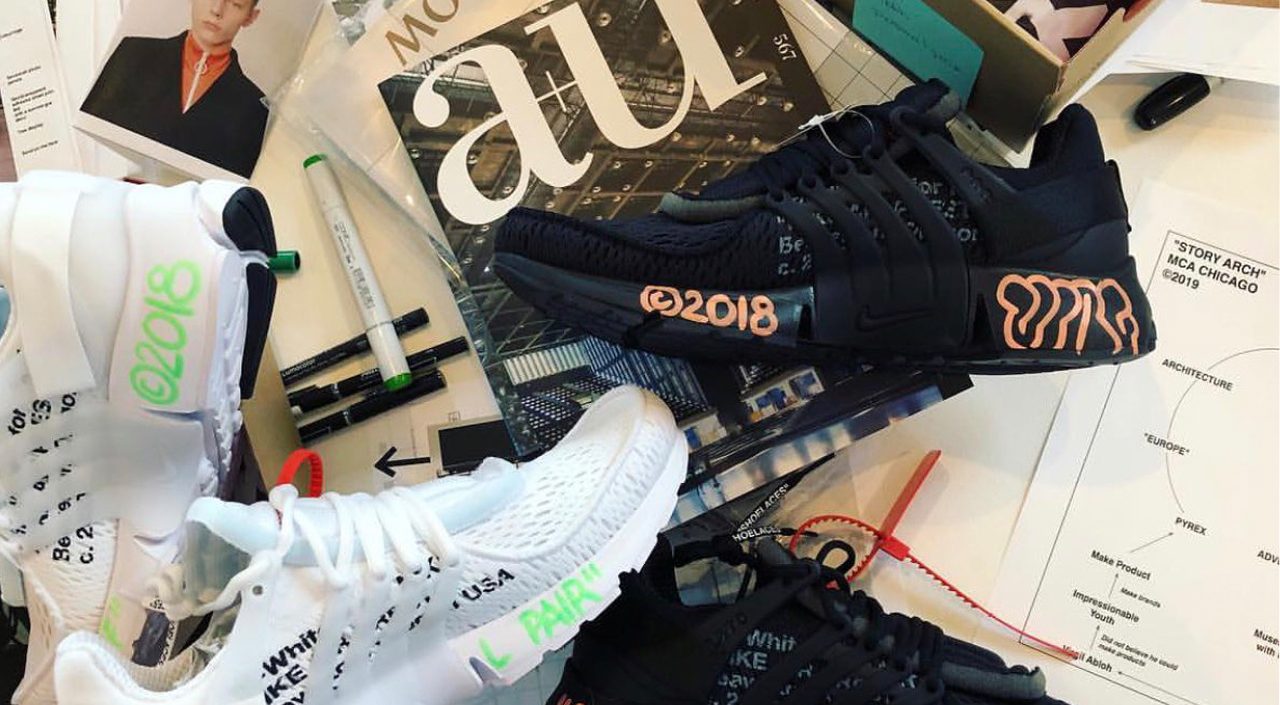 Off-White has released a photo of its upcoming Nike Presto shoe on its Twitter account, confirming the existence of the “Polar Opposite” shoe. Unfortunately, no firm release date has been announced yet.

The unreleased Off-White Nike Presto shoes come in two core “Polar Opposite” colorways, black and white. The pair will feature matching shoelaces and contrasting branding throughout the shoe, complete with Off-White’s iconic red zip tie tag as a finishing touch.

Before Off-White confirmed the “Polar Opposite” pack, several other leaked images were floating about the Internet. Here’s a compilation of those photos:

Stay tuned for updates on release dates for this pair!

What are your thoughts on the Off-White Nike Presto shoes? Let us know in the comments below.