Off White X Nike Jordan 1 “UNC” release: here’s what we know so far

Off White X Nike Jordan 1 “UNC” release: here’s what we know so far

The rumor mill is heating up over the next Off White X Nike Jordan 1 drop.

The Off White x Nike Jordan 1 “UNC” has finally hit Singapore shores and are up for raffle at Dover Street Market Singapore right now. The sneaker will be coming in sizes 7 to 12, with half sizes available.

If you’re not able to have the opportunity to cop the sneakers in this raffle, fret not. You’d be able to try your luck again during the online launch via DSMS E-FLASH on Saturday, June 23, 8am (Singapore Time).

Here’s the latest on the Off White x Nike Jordan 1 “UNC” release and it’s definitely good news. The draw for the much-anticipated sneaker is now open on END Launches, retailing at S$265.

The draw will close this Sunday, June 23 at 3pm (Singapore Time) but we suggest you enter your chance as soon as possible with all the hype surrounding it.

For now, there’s no information on a local release yet, so hang tight and watch this space for more updates.

It was previously reported that the Off White x Nike Jordan 1 “UNC” could be dropping this Saturday, June 9, but that may no longer be the case it seems.

According to Sneaker News, the worldwide release date has been pushed back to June 19 instead (subject to change). One thing’s for certain is that END. has confirmed a drop for the sneaker on June 23. The retailer initially removed a blog post announcing the drop date but has since reinstated it.

From these latest developments, we now know that the sneaker will not be dropping this week.

We’ll keep you in the loop with more details as the release date nears.

The highly anticipated release is closer than you think.

Various sources seem to indicate that the worldwide release date of the Off White x Nike Jordan 1 “UNC” will be on June 9. However, according to Hypebeast, several countries which includes Canada, Australia, and New Zealand, among others, will get first dibs on Virgil’s third take on the AJ1 silhouette come May 30. If it makes you feel any better, this will be a wider release compared to the previous Europe-exclusive pairs.

END., on the other hand, has announced a June 23 release date in a blog post. But the post in question has since been taken down, leaving much to speculate about. 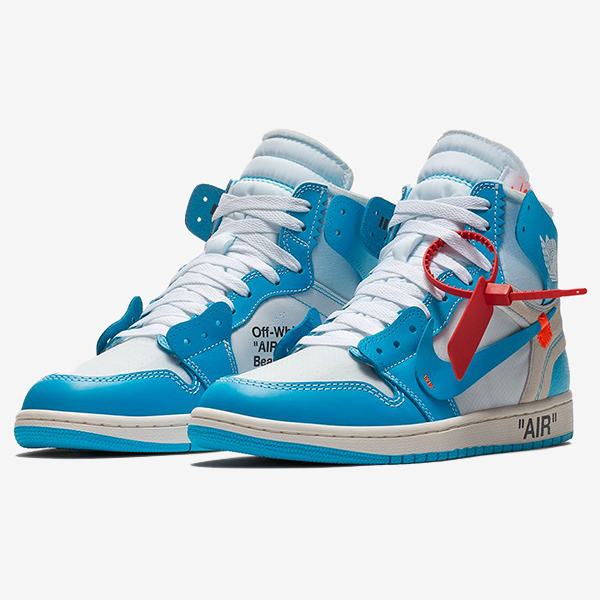 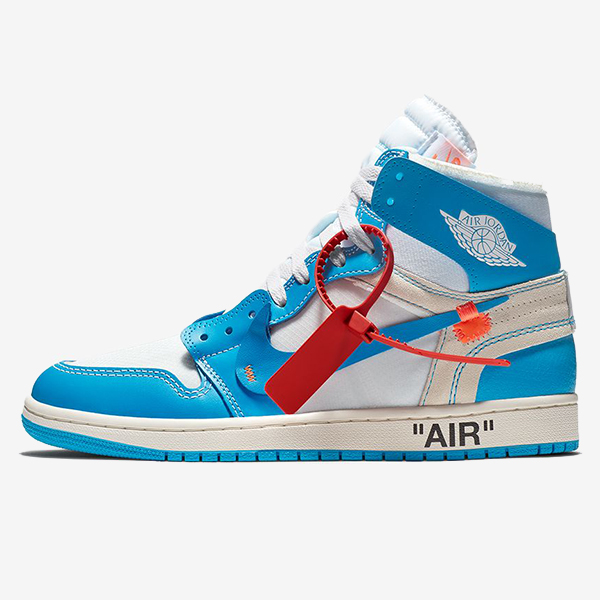 Virgil Abloh has become somewhat of a revered figure in the sneaker and streetwear culture. That said, it will certainly come as no surprise to see this upcoming release sell out once again.

The sneaker is said to retail at $190 (approx. S$255) and will drop first on May 30 in certain countries, with a wider global release on June 9.

We’ll keep you posted when we have more updates on the Off White x Nike Jordan 1 “UNC” release.

Which Off White x Air Jordan 1 do you prefer? The OG, the European exclusive or the upcoming one? Let us know in the comments below.