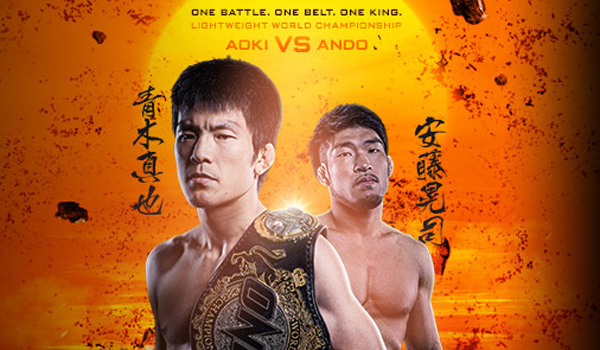 Two title belts will be on the line at ONE Championship’s latest fight event, and we’re giving two lucky winners tickets to catch the MMA action live!

ONE Championship holds its next fight night in Singapore on Friday, May 22nd, and what a night it’s set to be. The fight card for ONE Championship: Warrior’s Quest is stacked with eleven Mixed Martial Arts (MMA) bouts, including title fights for the Lightweight and Strawweight World Championships.

Singapore’s Amir Khan, fresh from his victory just last month, will be looking to continue his undefeated record in ONE Championship with a fourth win inside the cage. Stephen Langdown, last seen knocking out his previous opponent with a vicious soccer kick, will be hoping to add another win to his tally. Fighters Angela Lee and Benedict Ang will be making their debut and banking on the support from the home crowd as they seek decisive wins.

We’re giving away two pairs of tickets for you to catch all the live action in this adrenaline-pumping fight event. To win, all you have to do is answer the simple question and fill up the form below. Good luck! 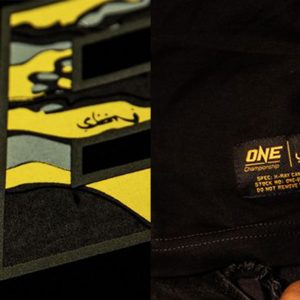 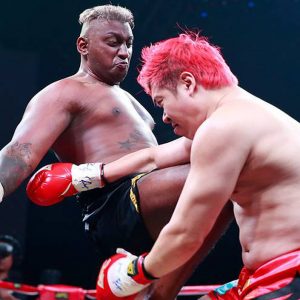