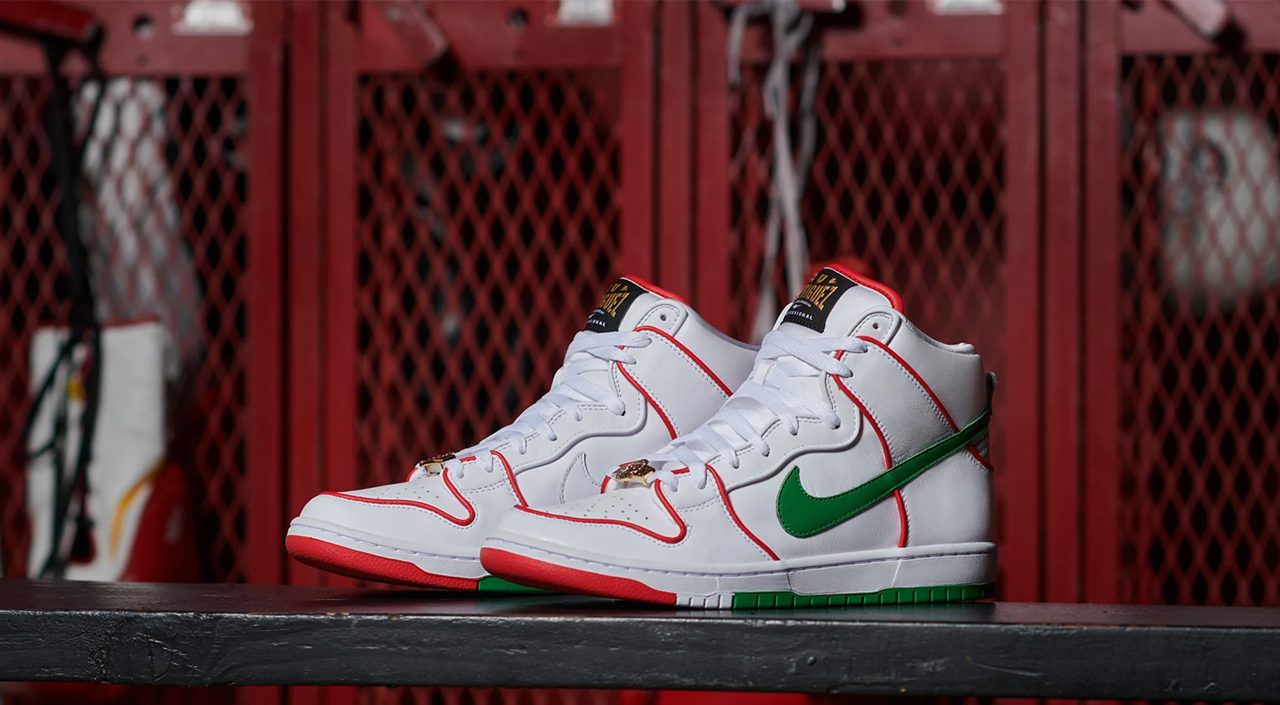 The Paul Rodriguez x Nike SB Dunk High is a celebration of the legendary skater and his championship titles. 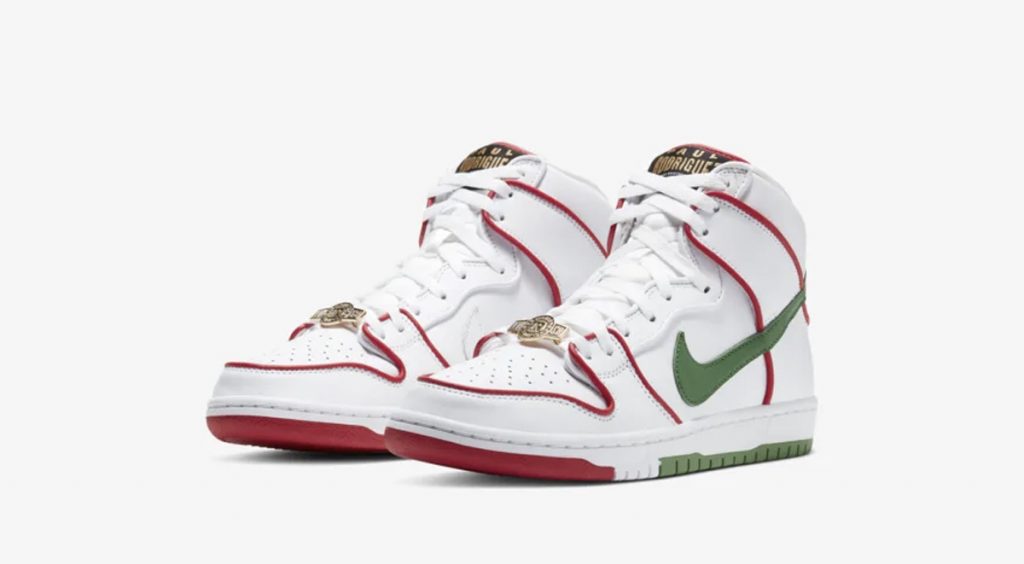 The drop for the Paul Rodriguez x Nike SB Dunk High has been set for Jan 18 at S$199.

Paul Rodriguez is one of the best skaters out there, with over eight X- Games medals to his name – four of them being gold medals. P-Rod first signed with Nike SB in 2005, and this year, their partnership marks its 15th anniversary. To celebrate, Nike is dropping a special SB Dunk High inspired by the skating legend. 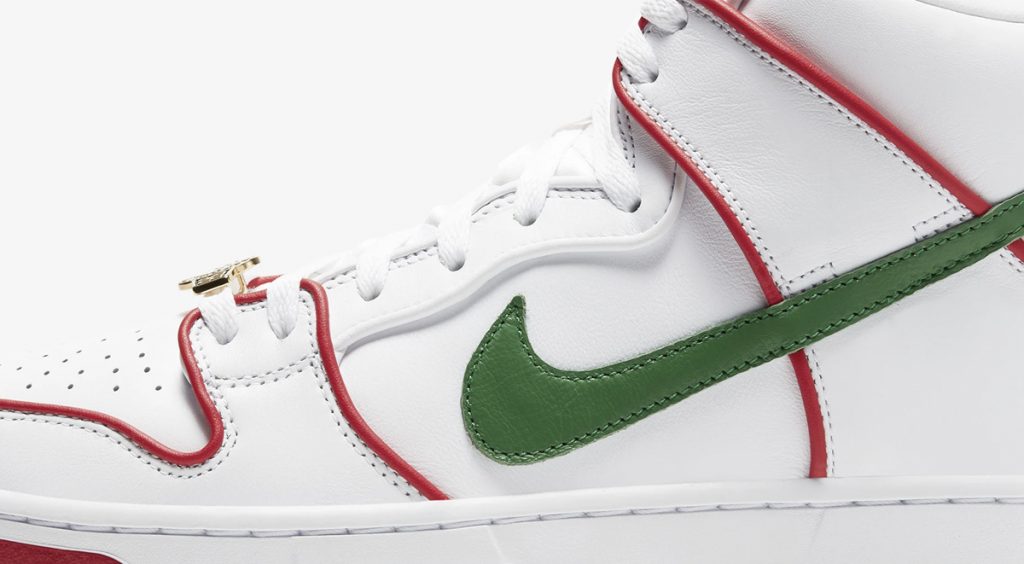 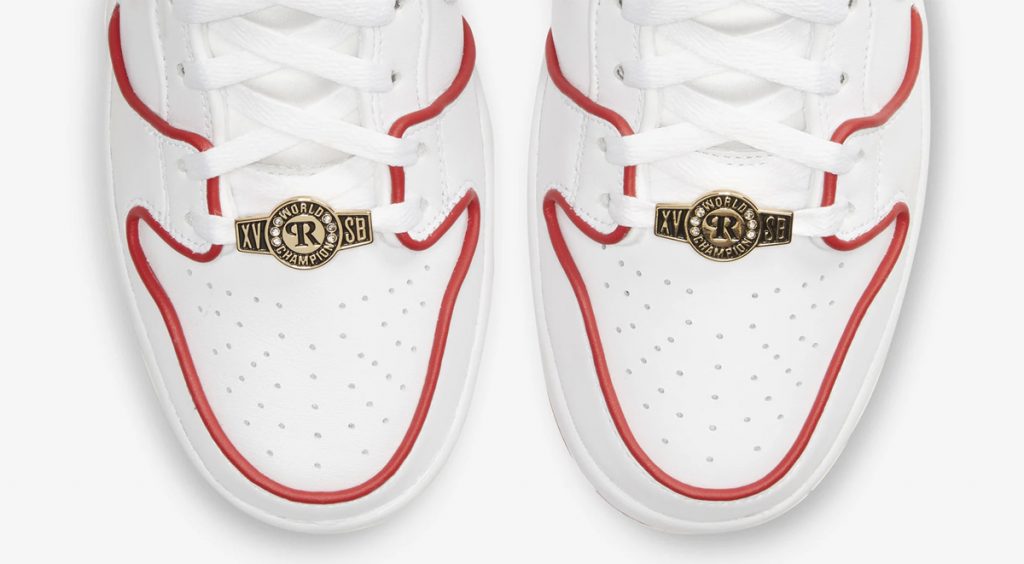 Another nod to Mexican culture is the wrestling-style “Paul Rodriguez” text emblazoned on the tongue tabs reminiscent of the names printed on Mexican wrestlers’ trunks. A special championship belt-shaped dubrae on the laces is a nod to P-Rod’s Nike partnership and his legacy. Even the insoles bear a special detail – a print of the skater’s wrapped fists. 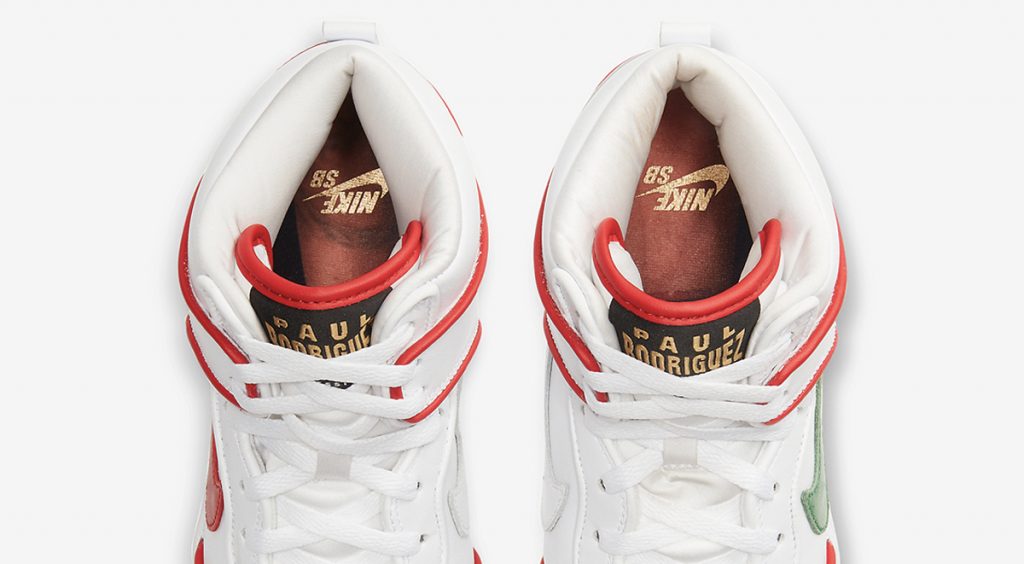 The Paul Rodriguez x Nike SB Dunk High drops on January 18 at 10 am on the Nike SNKRs site, and will retail for S$199.

Have you copped any of P-Rod’s signature sneakers? Share your favorite Nike SB pick up in the comment section. 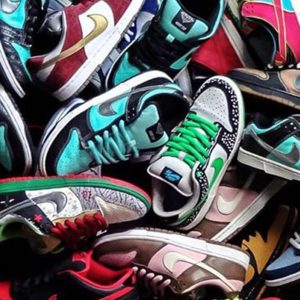