All photos courtesy of Red Bull 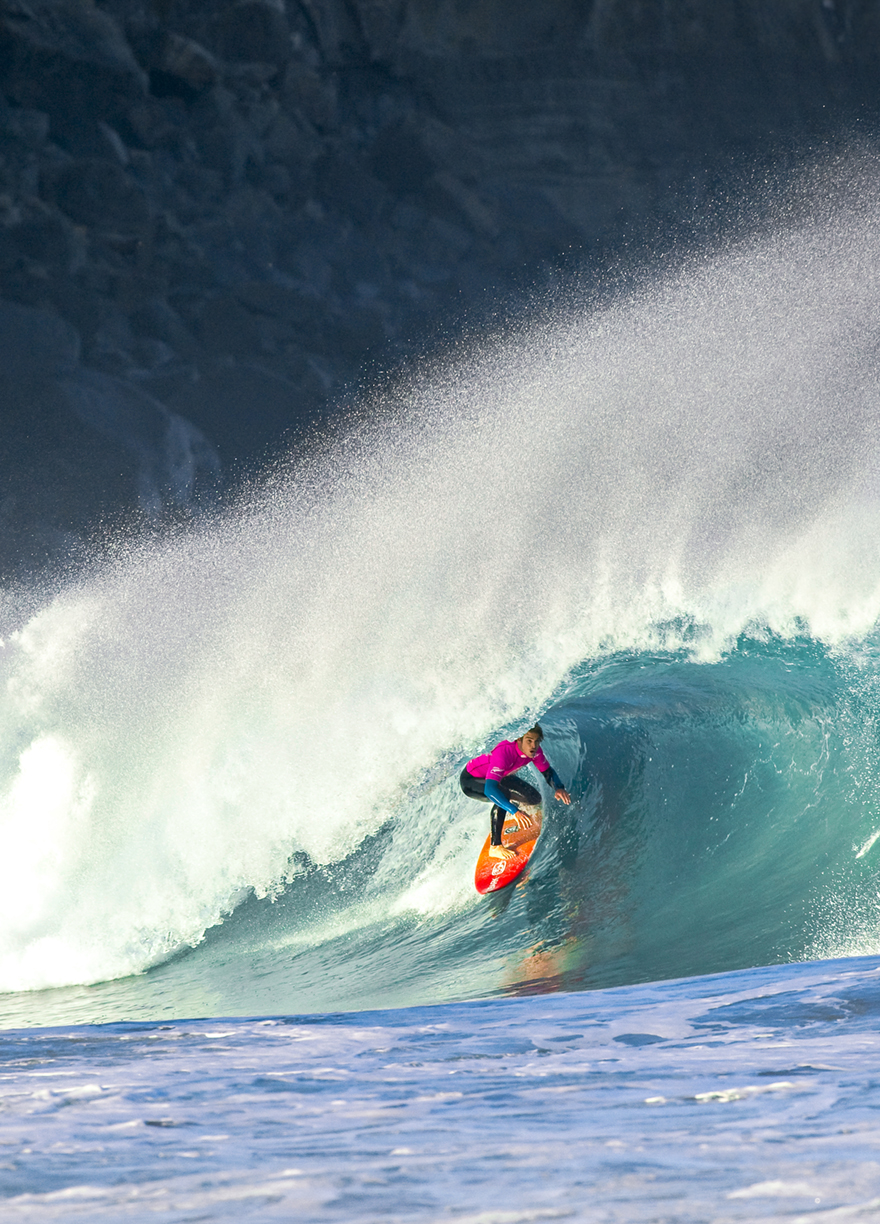 The Ultimate Waterman competition is a search for the world’s best waterman. Participants are challenged to compete in eight different surfing disciplines. The competition took place over a period of nine days from April 1 to April 9, 2017. Filipe Toledo free surfing in Haleiwa, Hawaii, in December 2016. Toledo is a Brazilian surfer who has competed in the World Surfing League since 2013. 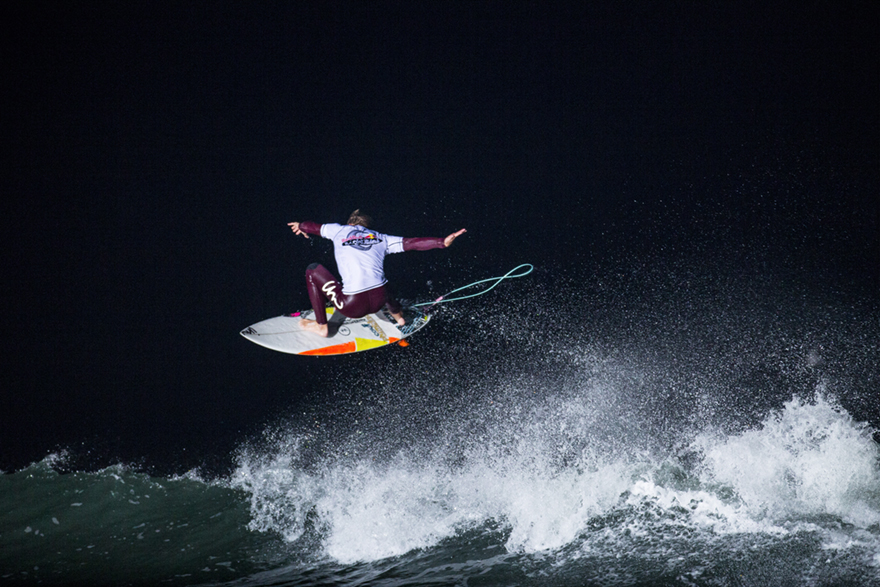 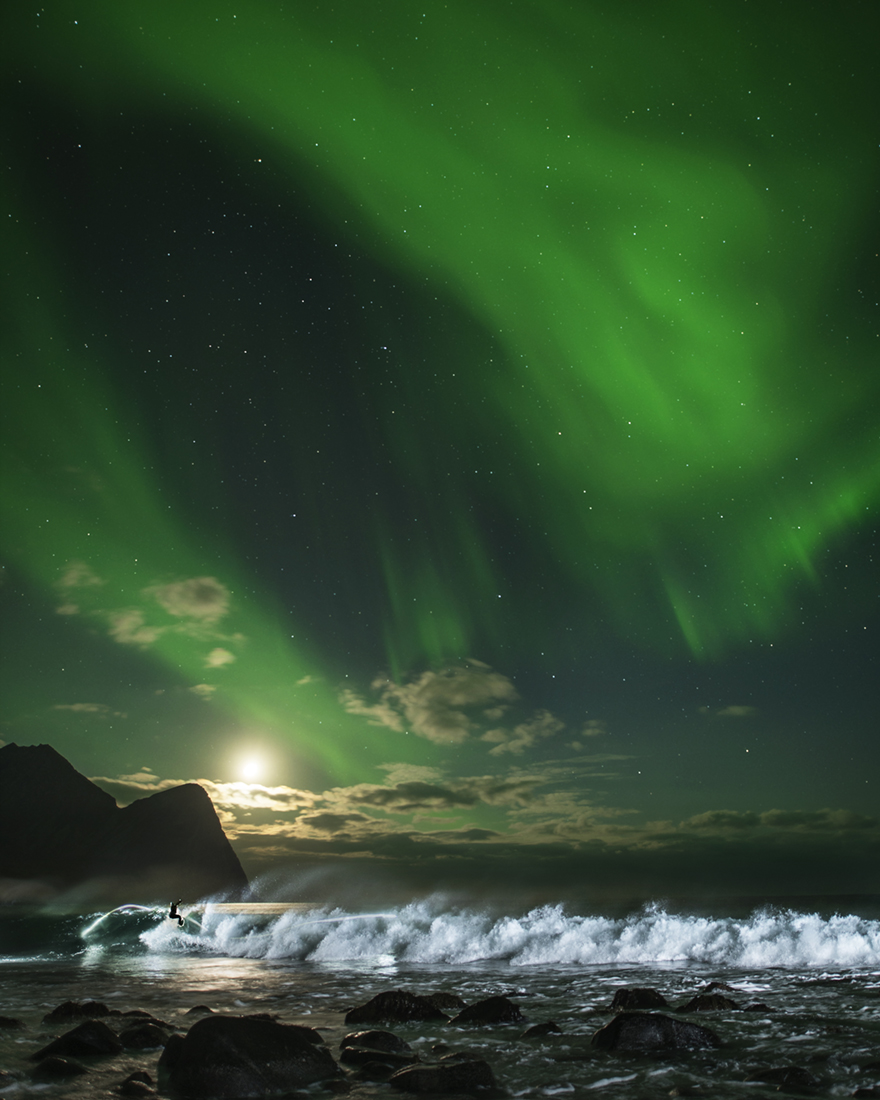 The Australian surfer is known in surfing circles as “White Lightning”. Fanning is an inspiration to surfers worldwide after emerging the winner of the World Surf League (ASP World Champion) in 2007, 2009, and 2013, after sustaining a major hamstring injury in 2004. 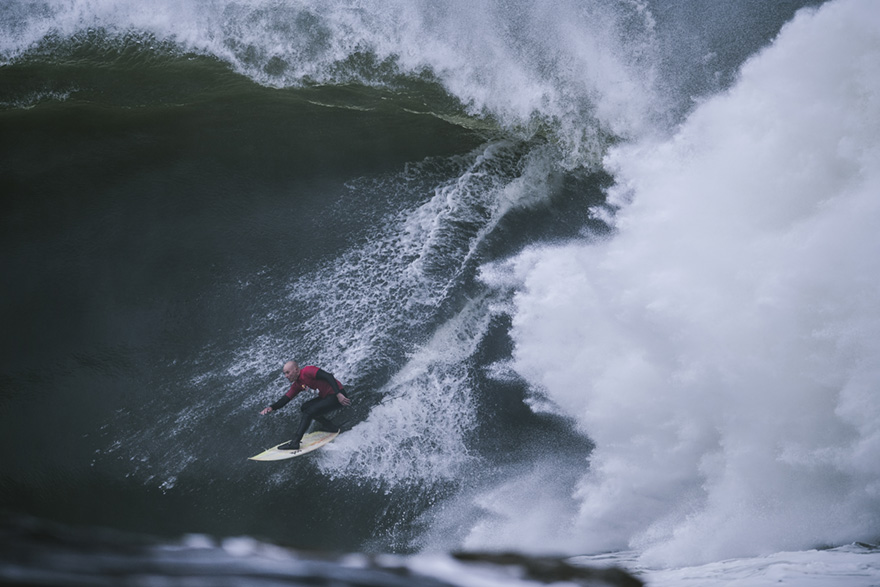 Red Bull’s Cape Fear surfing competition has earned its reputation as a daunting challenge due to its rough waves. Unfortunately, for Allport, 18-year-old Russel Bierke emerged the winner in 2016. 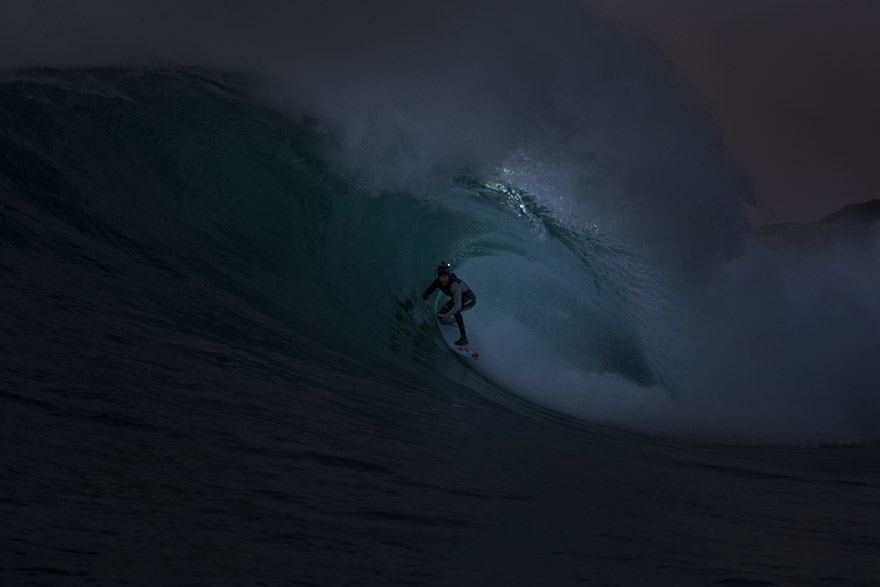 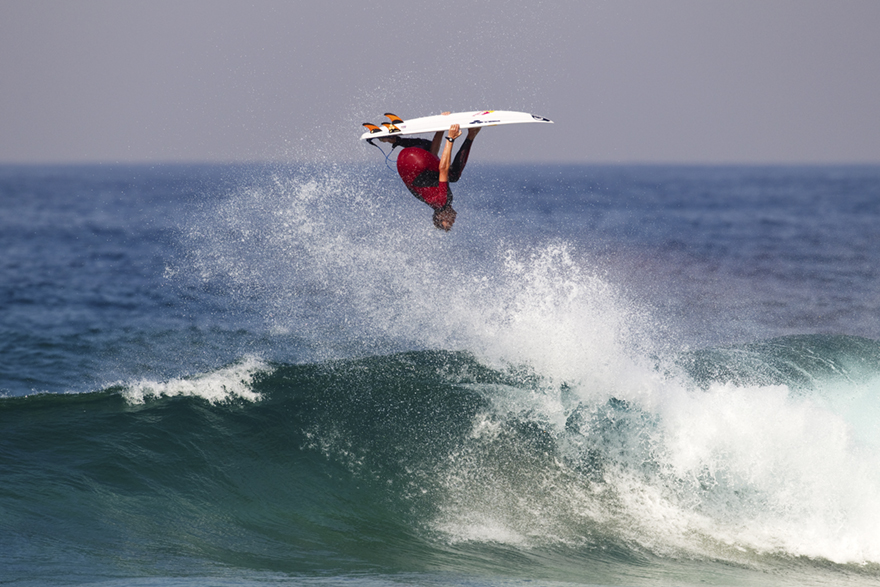 The athlete cites his win at the 2013 VQS Global Champs in Fiji as one of his greatest achievements in life. Gnarly!

Read More: The Asphalt Challenge is Not Your Typical Skate Competition