The collaboration stitches the seams of basketball culture with the artistry and beauty often associated with Riccardo Tisci’s designs. It underlines the influence and synergy that exists between fashion and sports.

Athletes make fashion statements, whether or not they have realize it. When Michael Jordan first wore those Air Jordan 1s in the mid-’80s, the NBA hated it, but the people love it. In fact, they love it so much that countless iterations have been created out of the 29 models released so far, and people continue to wear AJs to this day.

Lebron James and Kevin Durant are two more names that come to mind when thinking about basketball and fashion, both having scored signature footwear deals of their own and having released basketball shoes in collaboration with Nike.

There’s a long list athletes but other two standout names are of course footballers Cristiano Ronaldo and Neymar. Both are superstars of the beautiful game who make their mark with their flamboyant style of play and fashion sense off the field.

It is in this context that fashion designer, Riccardo Tisci, takes athletic wear to the next level through his collaboration with NikeLab. 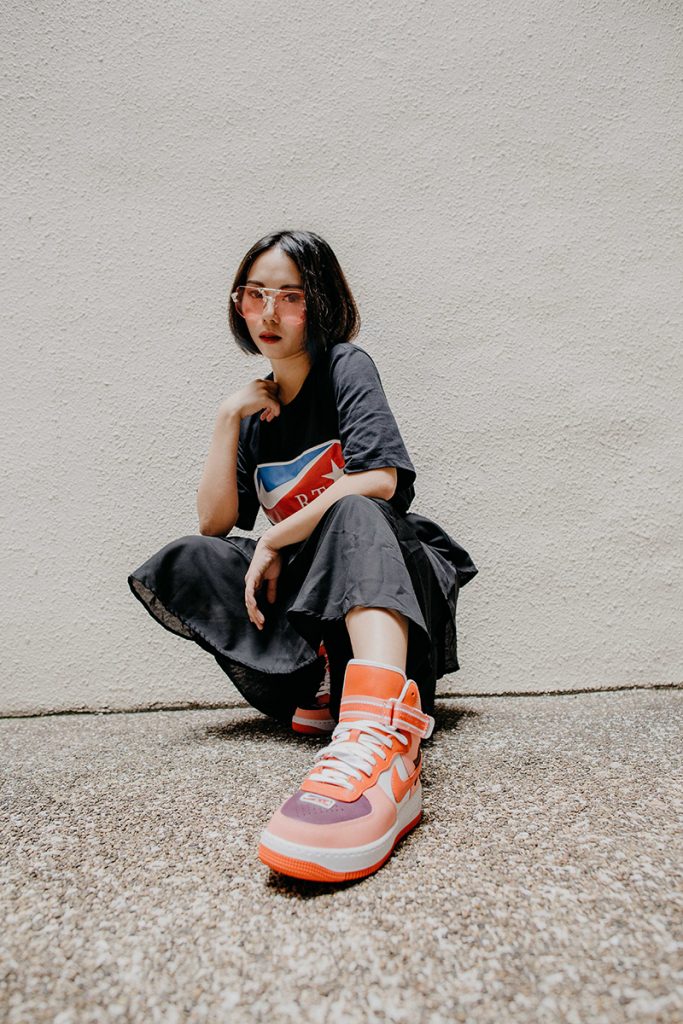 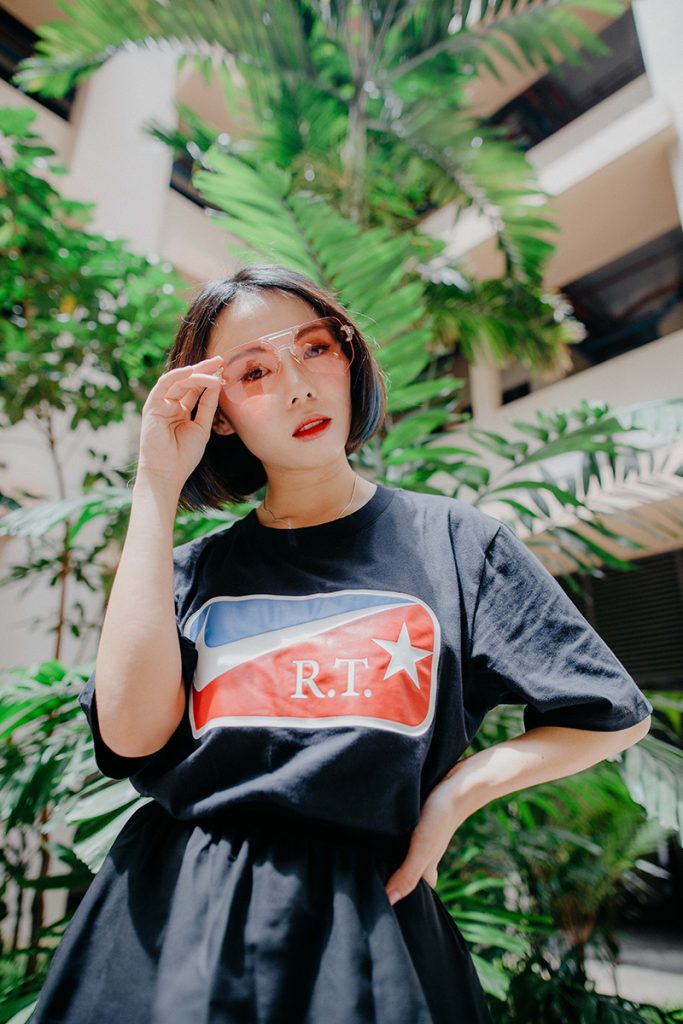 Exploring elegance and street in sport

The Riccardo Tisci x NikeLab collection demonstrates the influence of sports on fashion. To achieve this, RT has created a collection for a fictitious team dubbed the “Victorious Minotaurs”. The implication is that fashion has a place in sport; it also gives wearers a motto to live by. 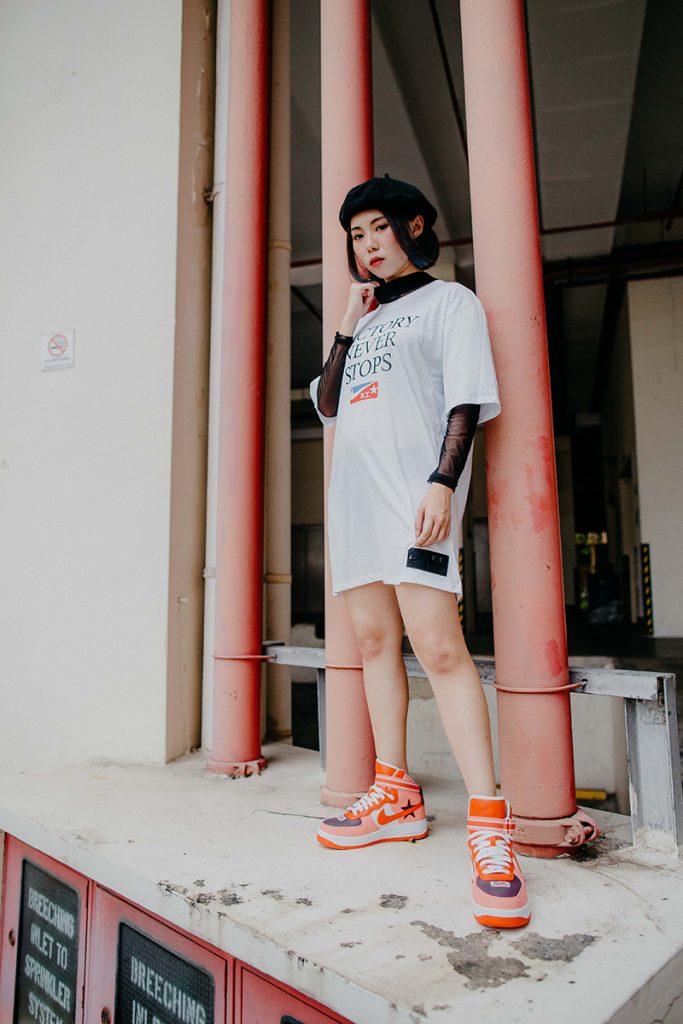 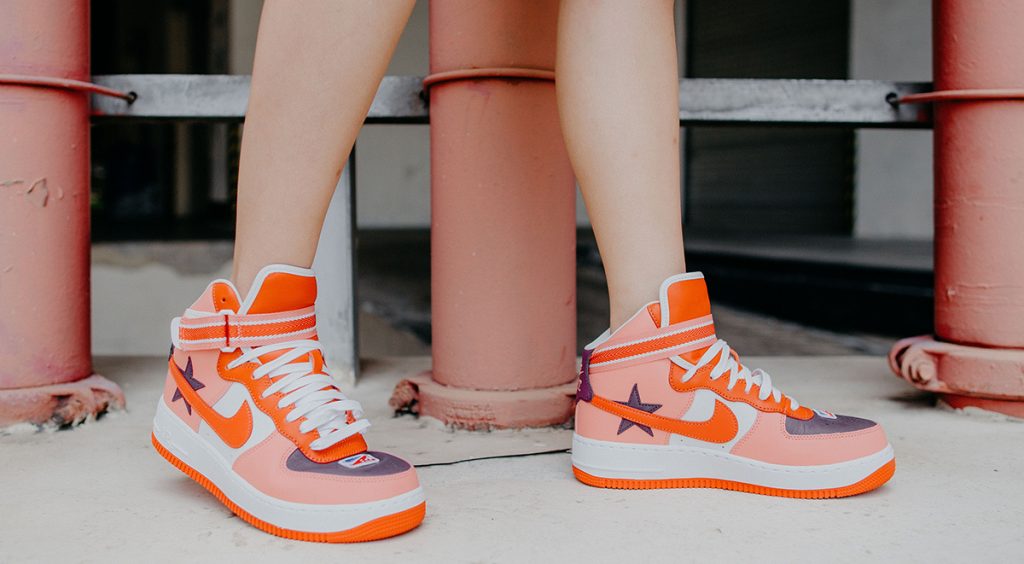 But the devil is in the details. Notice the NBA-inspired R.T Swoosh logo? The collection celebrates basketball culture and possibly also Nike’s recent takeover of the manufacturing of jerseys of all teams in the NBA. Tisci’s design pushes the boundaries of traditional sports uniform with a touch of fashion and incorporates style into these functional pieces. 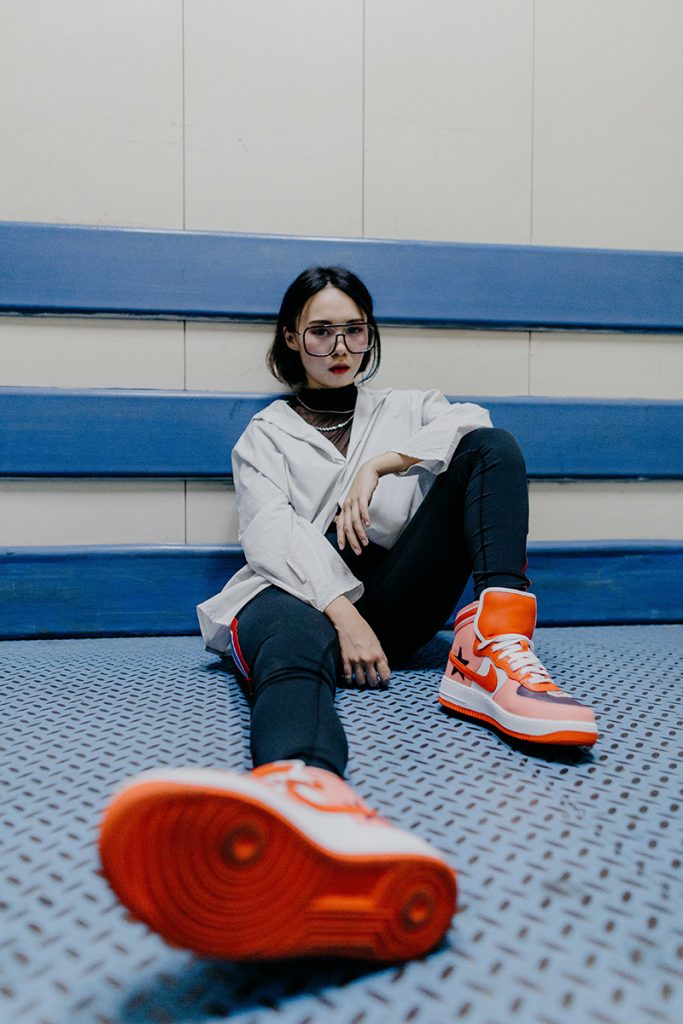 The Riccardo Tisci x NikeLab “Victorious Minotaurs” collection of apparel and Air Force 1 High sneakers are now available on Nike.com. The collection will also be available this Saturday, March 3, at DSM Singapore.

Let us know in the comments below if you’d cop this epic sportswear collection.