Scammer Stylist is Back at it Again with the Fake Loans

Scammer Stylist is Back at it Again with the Fake Loans

Arnaud Henry Mensan, a fraud stylist who made waves for scamming brands by pulling fake loans is back at it, with an all-new identity. 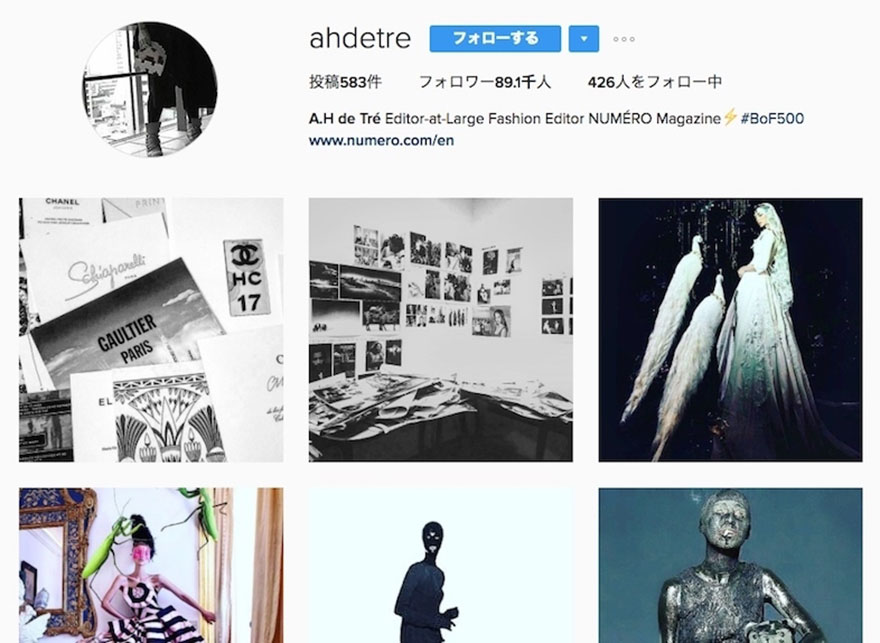 Scammer stylist Arnaud Henry Mensan made waves in November 2016 when he was found to have stolen from brands and designers.

Arnaud is back this time, but with an all-new persona: Arnaud de Trévégan, supposedly the Editor-at-Large of Numero Tokyo.

According to a loan request sent to German brand Marcus Hanuy, Arnaud claims to also work for Numero Russia and China.

In order to convince brands to agree to loaning him their garments, Arnaud created an Instagram page @ahdetre with a large following, which served as his resume and portfolio. A screenshot of the page was taken (as seen above) before its suspension.

Previously, before being called out by publications such as Dazed, Arnaud operated under another Instagram handle (seen below), which has now also been suspended. 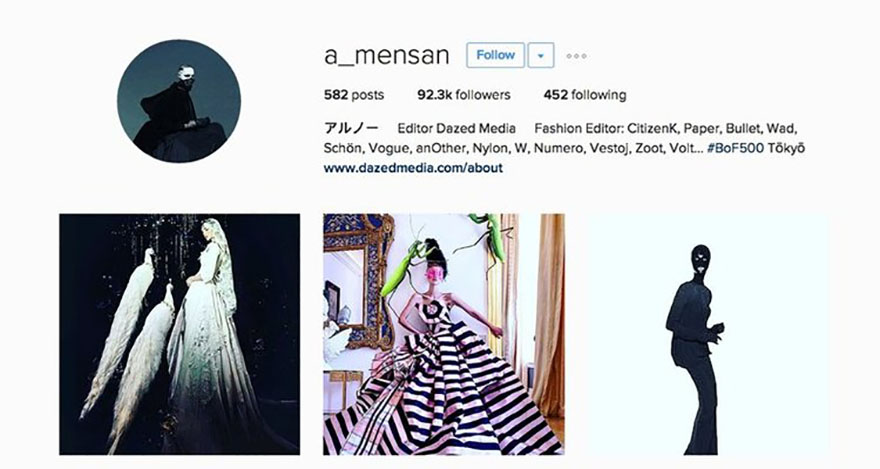 The captions and credits accompanying Arnaud’s photos have been proven to be fake. At a glance, the name-dropping of esteemed photographers and publications lent his work some legitimacy. Upon closer inspection, however, the accounts in his captions were found to be either inactive or unregistered. 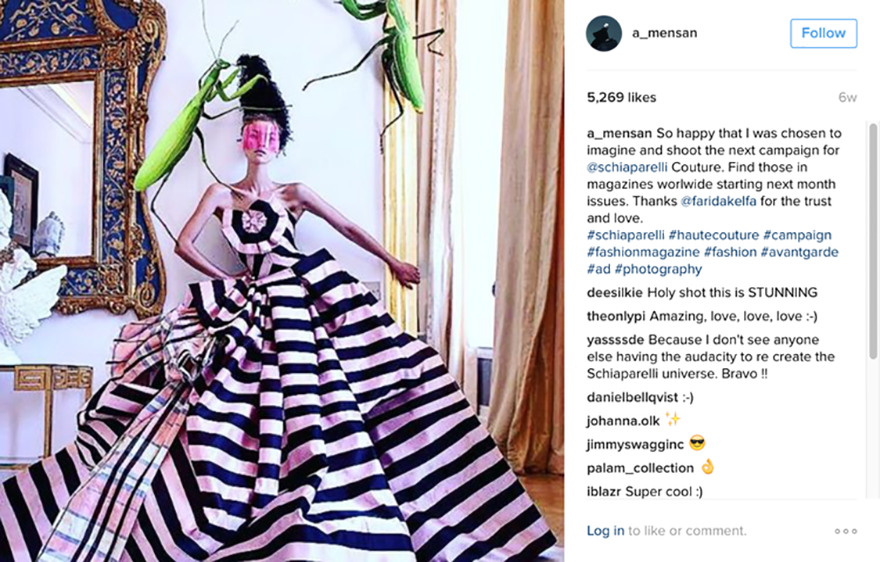 Berluti, Bradley Jordan and Martin Across are some brands that have fallen prey to Arnaud’s scammer stylist act.

Designers have been warned not to communicate with Arnaud, who makes contact via his email account, countarnaudh@gmail.com. They’ve also been cautioned to be on the lookout for similar accounts that may pop up on Instagram.