Everything you need to know about the SEA Games 2017 held in Kuala Lumpur. The SEA Games 2017 is held in Kuala Lumpur, Malaysia

Here come the SEA Games 2017. The 29th edition of the Southeast Asian Games takes place in Kuala Lumpur from August 19 to 30 with more than 5,000 athletes competing in 38 sports. Here’s our guide to the 11 participating countries. 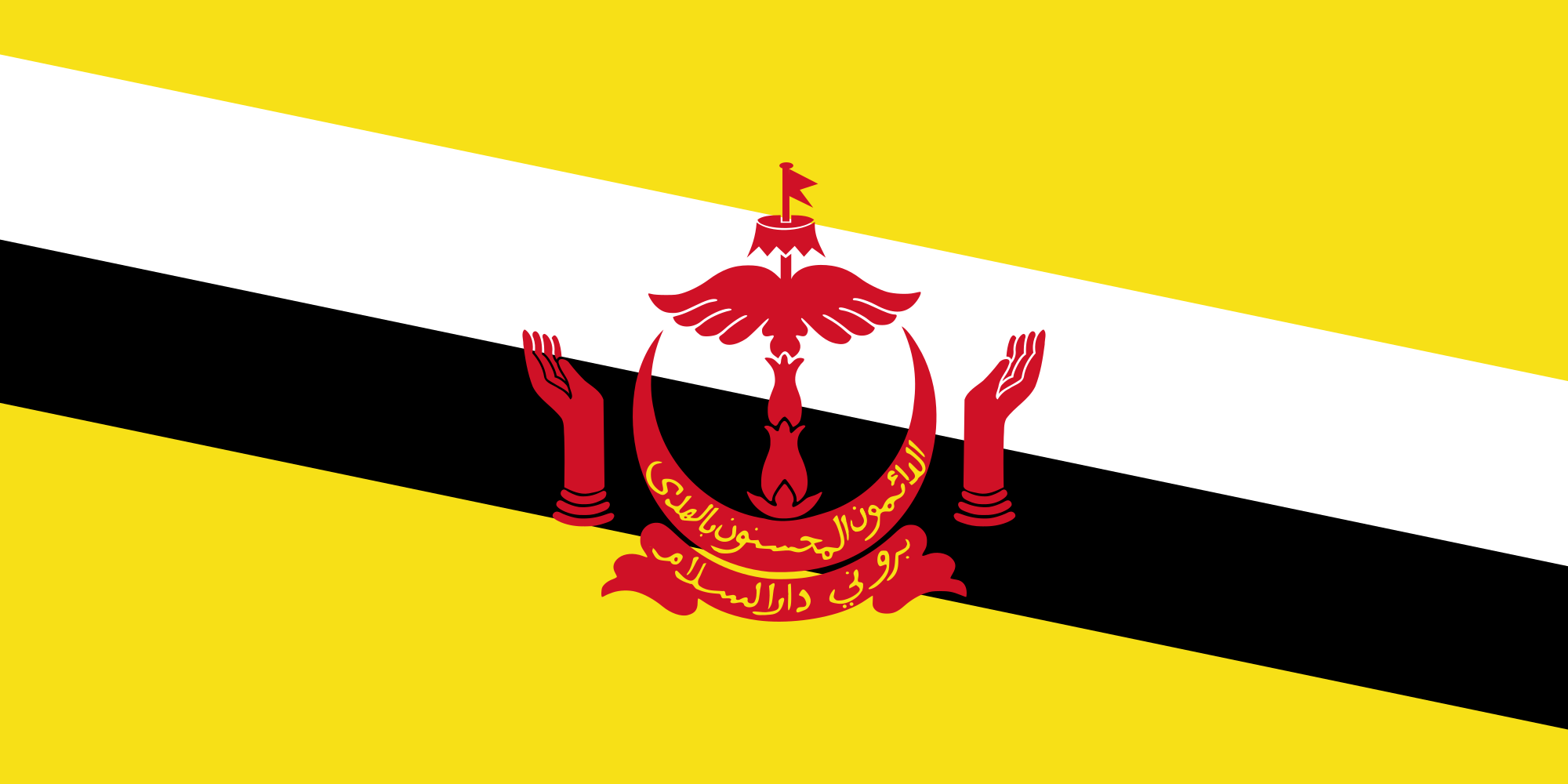 Brunei were one of only three countries to return from Singapore without a gold, but they’ve almost reached half of their 2015 medal total as of August 19 – picking up three bronze medals in sepak takraw and chinlone. Wushu is a strong sport for Brunei – they won a gold medal in the women’s taolu in 2013 – and they will also be competitive in lawn bowls, pencak silat and taekwondo.

Cambodia were unable to defend their gold medal in chinlone linking, but they have plenty to look forward to in petanque – they won nine of their 15 medals in the sport in 2015. Cambodian athletes will also be within grasp of medals in boxing and taekwondo, although they may not reach the heights of their wrestling and vovinam exponents who won a number of golds before the sports were dropped from the games. 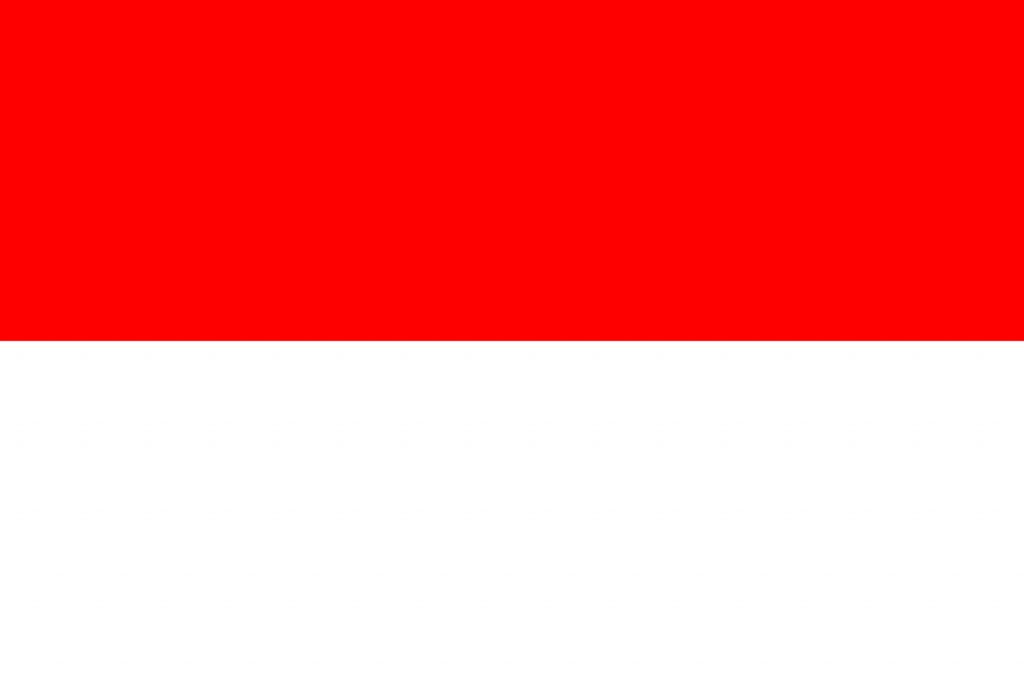 Fifth place on the medal table is the definition of underachievement for the world’s fourth most populous country – it was only back in 2011 when Indonesia registered an incredible 182 gold medals to top the standings. The Indonesians will turn to athletics, swimming, badminton, wushu, judo, pencak silat and karate to improve their tally.

Winners of an improbable 25 bronze medals to go with their four silvers in 2015, Laos will seek to relive their golden years of 2009, 2011 and 2013 when they picked up 33, 9 and 13 gold medals respectively. Ariya Phounsavath – cycling road race winner in Naypyidaw – is in the contingent along with five petanque gold medallists from 2013.

Finishing 22 gold medals adrift of old rivals Singapore in 2015 would’ve stung, but Malaysia looks set for a memorable showing – typical of host nations – with seven golds secured prior to the opening ceremony.

Malaysia will be represented in all 38 sports and are likely to get the job done in archery, bowling, sailing, squash, hockey and gymnastics, led by defending double gold medallist Farah Ann Abdul Hadi in the latter. 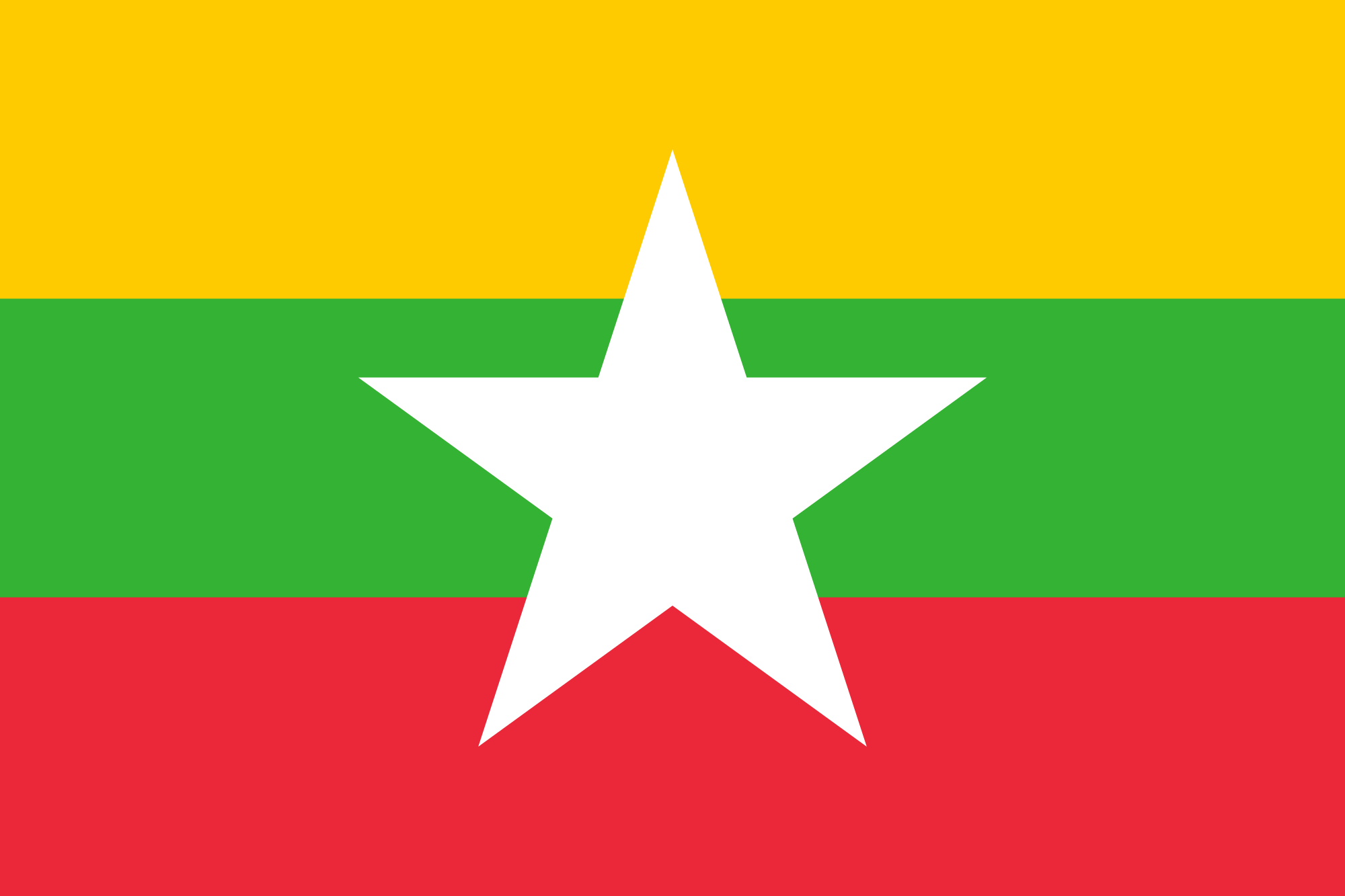 While they’re one of just four countries to have participated in every SEA Games to date, Myanmar has never really been dominant beyond the games they’ve hosted – they won 86 gold medals at home in 2013. They’ve already collected a pair of golds in chinlone in 2017, however, and will also challenge for the top spots in judo and wushu. Their football team has been impressive, too.

The Philippines have seen a gradual decline in their medal tallies since their table-topping exploits in Manila in 2005. Still, they’ve produced a wide variety of gold medallists, covering 15 sports in 2015. They’ll be hard to beat in billiards and snooker, basketball and boxing. 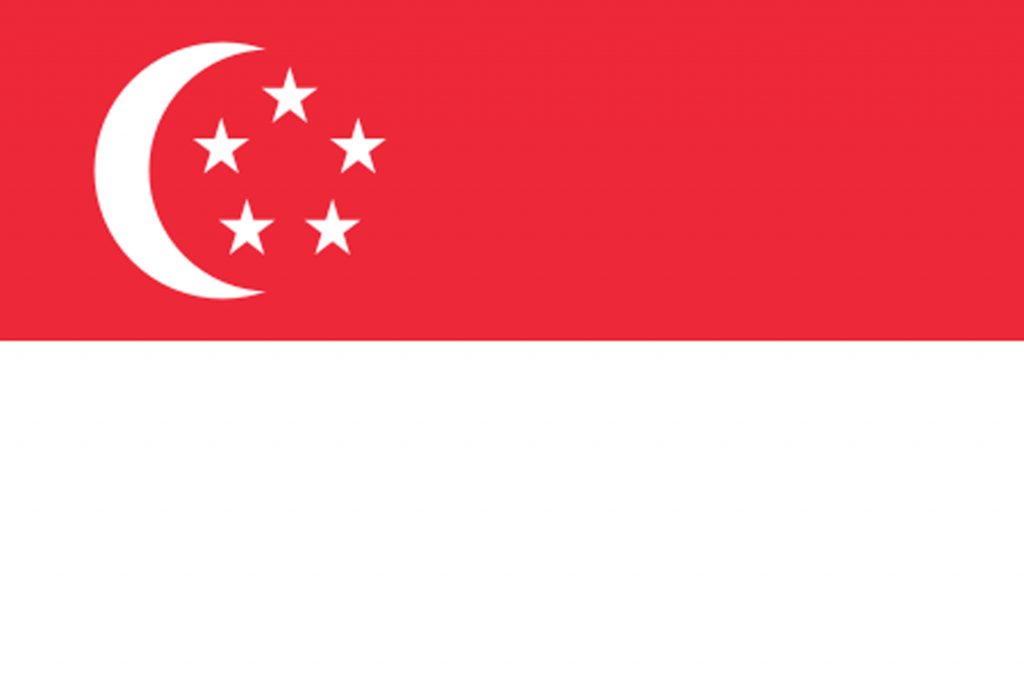 The Singapore contingent arrives in Kuala Lumpur with high expectations – as hosts two years ago, they broke all kinds of records on their way to finishing second in the medal table. Singapore’s haul of 84 golds was the most they’d ever won at a games while the total number of medals won, 259, was also a new benchmark.

Expect characteristically strong showings from the usual suspects in swimming, sailing, table tennis, bowling and shooting, and perhaps a surprise or two in cricket and rugby sevens.

Like Malaysia, regional powerhouse Thailand will be participating in every sport with a contingent of 858 athletes – second only to the host nation. Medals will be racked up in athletics, shooting, golf, boxing, tennis, weightlifting and sepak takraw, and the Thais will also be gunning for their third straight men’s football crown.

The youngest member of the SEA Games family, Timor-Leste will want to improve on their humble two-medal showing in Singapore. The East Timorese have struck gold in the past in the Japanese martial art of shorinji kempo, but unfortunately for them, it hasn’t been included in the games since 2013. Keep an eye on their athletes in karate, taekwondo and boxing, where 2015 men’s welterweight bronze medallist Henrique Martins Borges Pereira will feature.

A star was born in Singapore back in 2015 when Nguyen Thi Anh Vien won eight gold medals in the pool. Nguyen will look to add to her trophy cabinet while her compatriots build up Vietnam’s medal tally in athletics, gymnastics, fencing and taekwondo.

Catch all the action on Okto and Toggle.
For more information on the SEA Games 2017, visit the official website here.