That Gap Jacket and 5 other game-changing Yeezy releases

That Gap Jacket and 5 other game-changing Yeezy releases

Here are 5 other shocking Yeezy releases, other than the Gap x Yeezy “Round Jacket” that debuted earlier this week. The Gap x Yeezy “Round Jacket” was unveiled this week for Fall 2021.

This week, the Yeezy x Gap team unveiled its first release: a US$200 blue puffer called the “Round Jacket”. A few features stand out: it comes in cropped proportions and doesn’t come with a hood nor fasteners. Its fashion influences are clear, with some fashion writers noting the Round Jacket’s nod to early designs by Balenciaga and Charles James. Most critics are united in their belief that the Yeezy collaboration could be the very thing that revitalizes the Gap brand.

But this won’t be the first time Kanye West’s Yeezy brand has put a new spin on things. Here are 5 other shocking Yeezy releases that made everyone sit up, caused friends to disagree, but eventually made a mark on sneaker culture and fashion. The Yeezy Foam Rnner (pronounced “runner”), one of the most shocking Yeezy releases, is a single-piece molded footwear that is made entirely from a combination of foam and algae. Dotted around the clog-sneaker hybrid are organic openings that improve breathability and mirrors the paneling of a sneaker.

Introduced in the midst of a global lockdown, the Yeezy Foam Rnnr became the go-to home footwear. It blurred the lines between sneakers and clogs, creating a category of its own. Brands like Crocs and Merrell Hydro Moc have the Foam Rnner to thank that the public would even consider wearing their clogs. 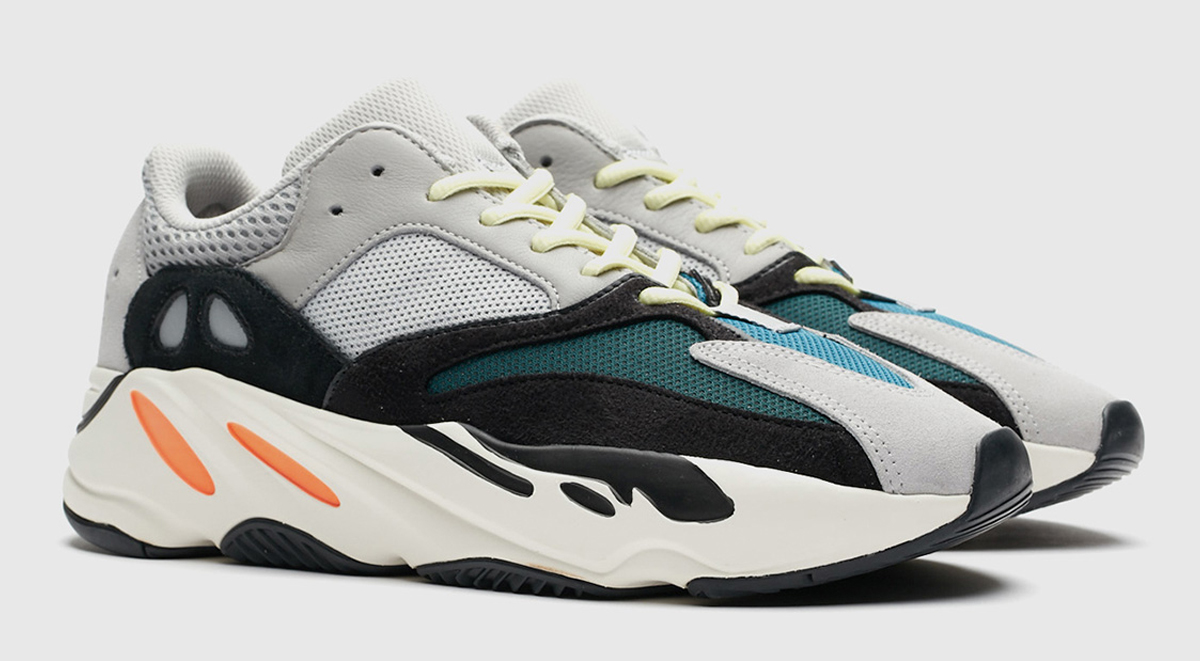 The Yeezy Boost 700 merged Ye’ signature wide-stance proportions with the dad-shoe trend which was then only bubbling under. The Yeezy Boost 700 combined a chunky midsole with a retro-runner upper that’s constructed out of the timeless combination of suede, leathers and mesh. It comes with minimal branding and a sleek wave-like paneling on the upper.

The Yeezy Boost 700 Waverunner was first rejected by sneakerheads and mocked for its appearance. But over time, it began to grow on the community. Today, it’s one of the most sought-after Yeezy silhouettes and is seen as part of the pioneering models that made the dad shoe trend appealing.

Read about its restock in 2018: Chunky Yeezy Restocks Loom Closer Starting with the Yeezy BOOST 700 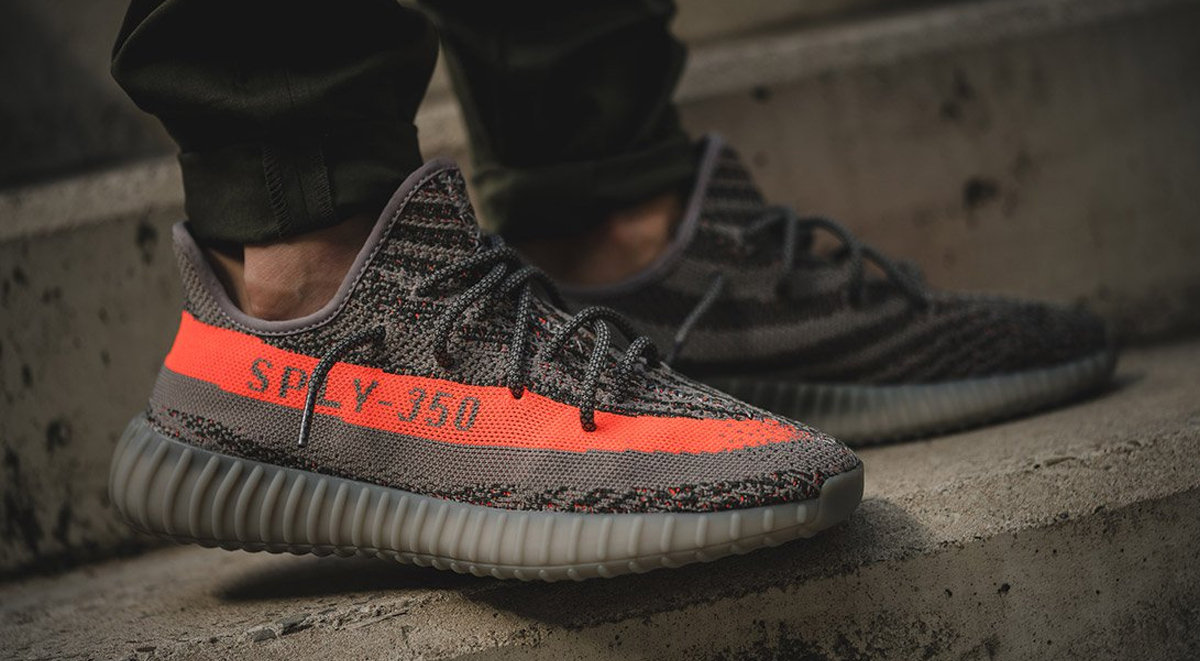 The Yeezy Boost 350 V2 was the result of a design overhaul that introduced the wide-stance and shape that has become synonymous with Kanye’s designs. Its unmistakable design comprised of textile single-booty uppers, lateral stripes, reflective patterns and a wide translucent Boost midsole.

The overall shape of the 350 V2 changed how we looked at sneakers. It offered a brand new template and broke boundaries surrounding sneaker design and remains one of the most recognizable silhouettes today. It continues to sell out even after multiple restocks and colorways; in short, it made Yeezy a household name. Yeezy Season 1 was a global introduction to Kanye’s vision as a fashion designer. Produced in partnership with Adidas, the collection showcased the rapper’s affinity for playing with proportions and his penchant for tonal colors. It was in this collection that the world first got to see the Yeezy 350 V2.

Kanye had a lot to prove with the showing of Yeezy Season 1 — it was his comeback statement after a poorly received runway in 2011. As we know, Yeezy Season 1 garnered positive reviews and was stocked in luxury stores all over the US. Most importantly, on drop day, people queued for hours to get their hands on a piece of the collection. The Nike Air Yeezy was the result of a joint vision of Kanye and Nike to create a modern classic sneaker. Kanye looked into Nike’s archives and took elements from different sneakers and fused them with “concealed opulent” design cues. The Air Yeezy was meant to improve on the flaws on the Air Yeezy 1, making it significantly more comfortable than its predecessor.

Though the sneaker has become a cult classic that resells for thousands, its impact on sneaker culture was unprecedented. After the launch of the Air Yeezy 2, Kanye would go on to call out Nike’s restrictive practices that made him feel like another “celebrity dabbler”. This feud led him to switch teams to Adidas, leading to the birth of the Yeezy brand and a whole slew of Yeezy collaboration footwear that brought in a revenue of US$1.3 billion in 2019 alone.