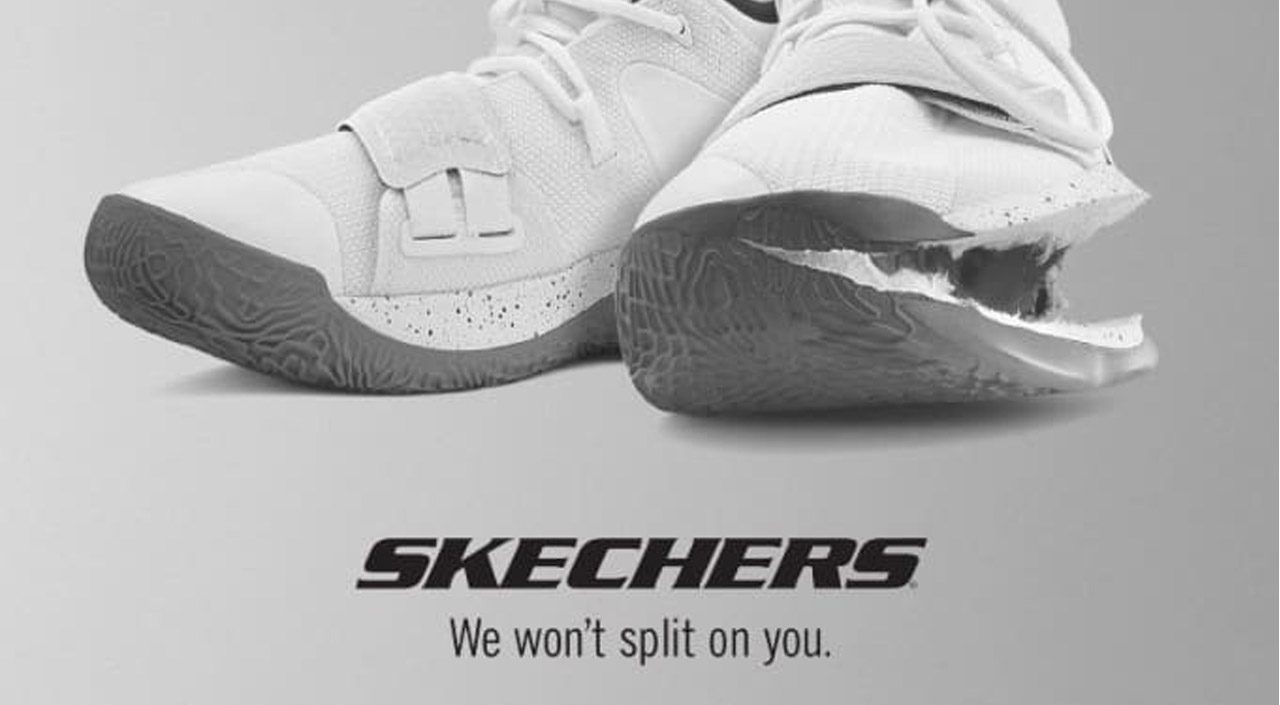 The Skechers ad, which ran in the sports section of Sunday’s New York Times, is titled “Just Blew It.” along with an image of a torn up pair of shoes. Further, the ad also carries the copy, “We won’t split on you.”.

The brutal ad references the shock damage of the Nike sneakers worn by college basketball player Zion Williamson in a game against North Carolina. The “blowout”, as it has been referred to by multiple news sources, left Williamson with a knee injury that he has yet to recover from.

The Skechers ad could signify the brand’s ambition to develop a strong presence on college or professional basketball courts. Last year, for instance, Skechers sued Adidas for denying competitors a fair chance to sign promotional contracts with high school and college basketball programs.

In the aftermath of the blowout, Skechers wasn’t the only brand to rub salt on the wound. Puma tweeted, “Wouldn’t have happened in the pumas” – a post it subsequently deleted.

To our knowledge, Nike hasn’t responded to the Skechers ad. We don’t know yet what Skechers has got up its sleeves, but for now, pass the popcorn. 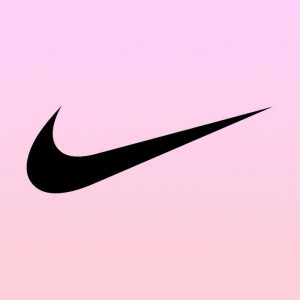 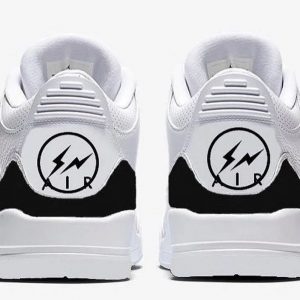