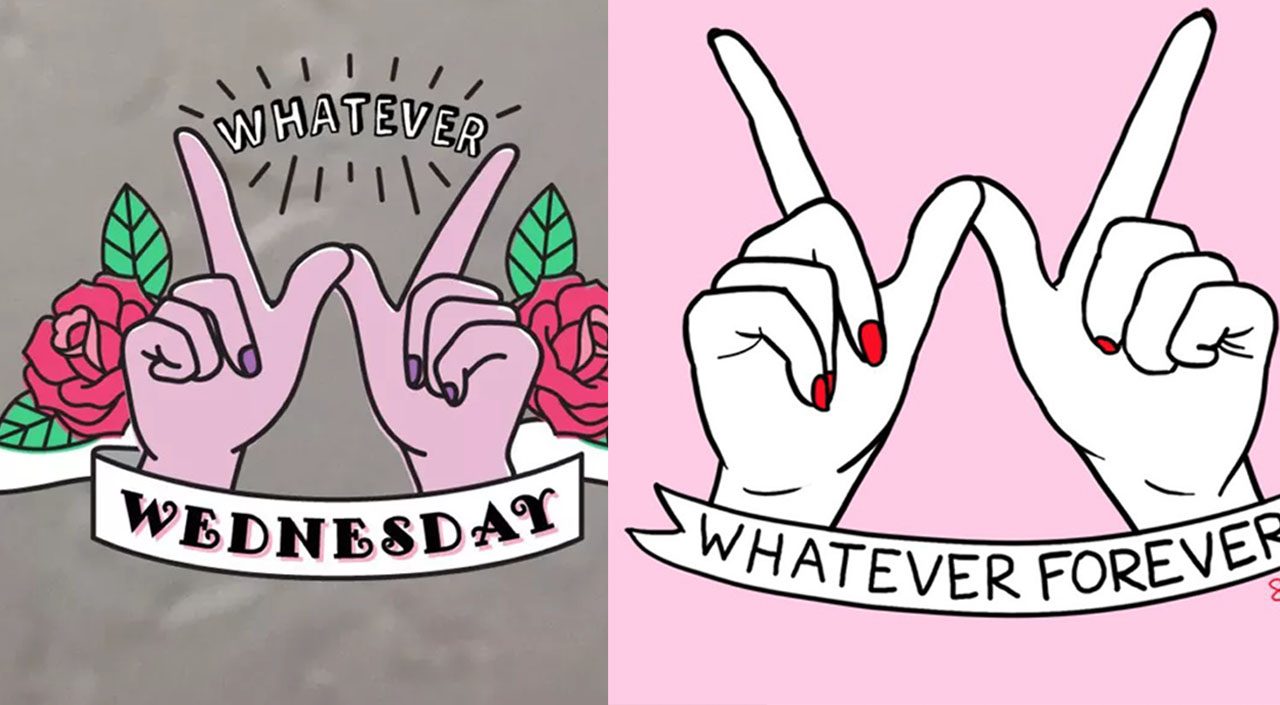 California-based illustrator Sara M.Lyons has accused Snapchat of ripping off her design (above right) for a filter (above left)

Artist Sara M. Lyons has pointed out that her design looks very similar to a Snapchat filter.

The filter in question (“Whatever Wednesday”), as seen above, bears striking resemblance to an original illustration by Sara (“Whatever Forever”).

before it was anything else it was just a drawing i did in february 2013. i coined the phrase, i hold the copyright, IT’S MINE. pic.twitter.com/oJbPL3iIiF

“I had about a dozen DMs about it on my Instagram when I woke up this morning,” she told The Verge.

“I might not have noticed it on my own because I don’t use Snapchat every day, but I’m fortunate to have lots of friends and followers who recognize my work.”

The deign has already been officially registered with the US Copyright Office, and she has been selling pins of it on her online store.

When asked for a statement, Snapchat said: “While there are important differences between the two designs, out of respect for Ms. Lyons we decided to disable the filter immediately while we investigated. It was removed from Snapchat this morning.” 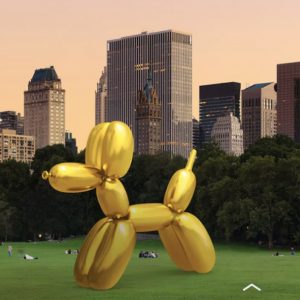 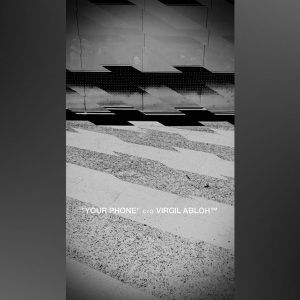 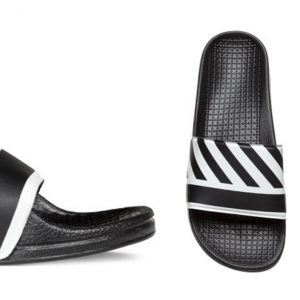