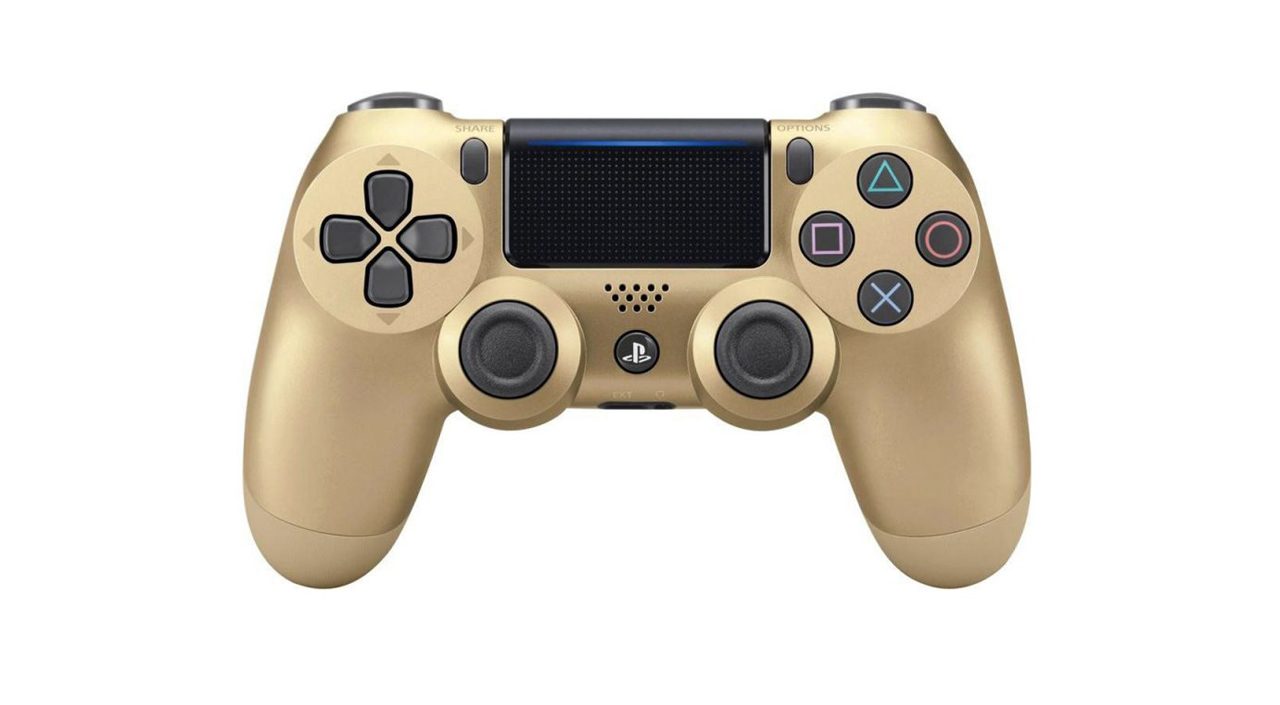 Sony’s upcoming PS4 Slim gold console will be available for a limited time.

The PS4 Slim gold will come with a Dualshock controller in the matching shade as well as 1TB of storage.

News of the PS4 Slim gold was first leaked after a shopper spotted a set in Walmart. Looks like the rumors are true.

Aside from the upgrade in its shade, the console will retain much of its original PS4 Slim features such as its PlayStation Camera for virtual reality (VR) setup and high dynamic range gaming, giving its audience more on-screen detail.

The gaming console will be available for purchase from Friday, June 9. The console will first be priced at US$250 (approx. S$345) as part of its Days of Play event.

According to Playstation Lifestyle, the Days of Play event will run in every country that sells PlayStations. Currently, not much is known about the event, but expect more details to come soon.

Read More: This April, You Decide How “Late Shift” Ends on PS4