To save you digging time, we give you 11 of the mainland’s finest to watch out for, courtesy of Endy Chen of Groove Bunny Records. 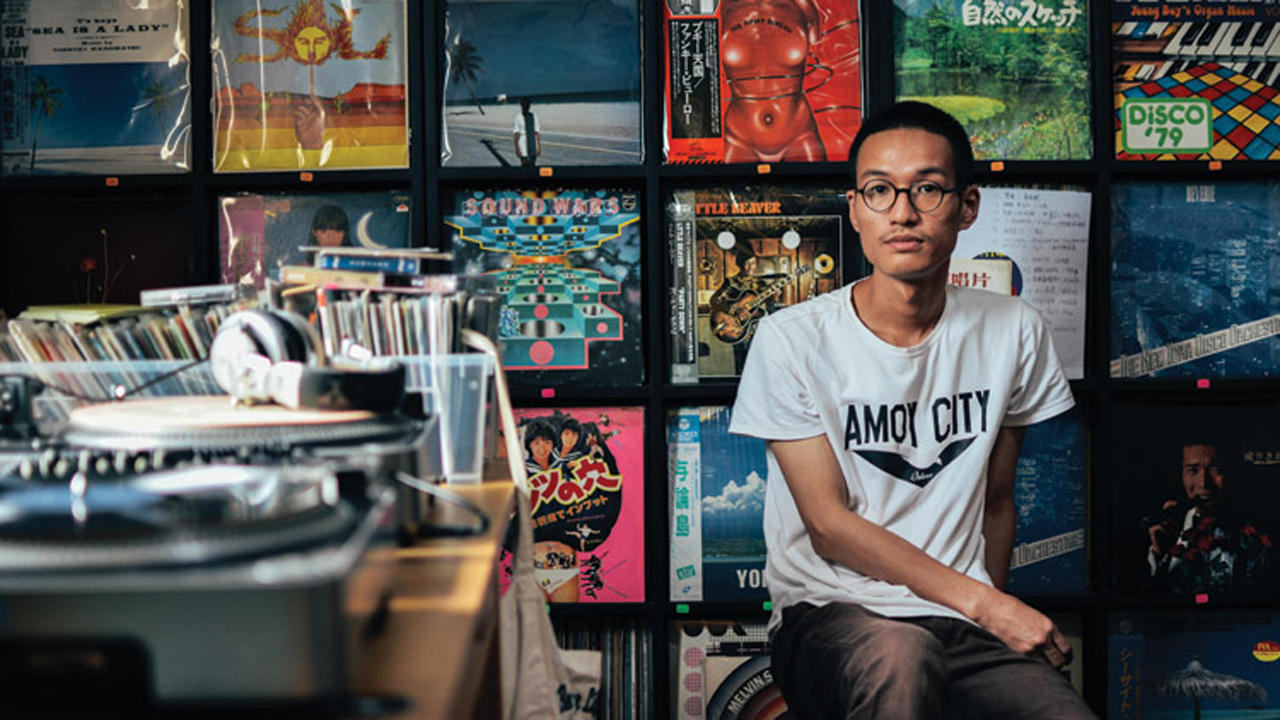 Homegrown Chinese rap is as diverse as the country itself, ranging from the trap-laced offerings of Fat Shady to the conscious flows of IN3. The scene is vast, rapidly growing and becoming more accessible for heads across the globe to sink their teeth into.

But to save you digging time, we give you 11 of the mainland’s finest to watch out for, courtesy of a man who has been serving up the choicest cuts in Chinese rap to the world.

Jinhua-based Endy Chen runs Groove Bunny Records, a label that stays true to its name by releasing jazz-tinged hip-hop that guarantees head-bopping despite any language barriers. He works with producers and rappers across the mainland whose work traverses both Mandarin and Cantonese, bringing to mind the breezy, beat-centric styles of Dilla, Guru, Nujabes, and Pete Rock.

He’s also founder of online store Daily Vinyl, a well-respected DJ, and a regular on NTS Radio, with appearances on radio stations Noisey, RBMA Radio and Shanghai’s Meat & Bone under his belt.

Here are some of Endy’s favorite local producers and MCs, in no particular order:

“I’m really lucky to have this artist on my label. He comes from the distant autonomous prefecture of Yanbian, located next to the North Korean border. The song ‘Maybe One Day‘ (above) from his debut solo album Maiden Voyage is my all-time favourite.”

“A four-piece rap group from Beijing whose sounds cross many genres. One of the rappers is Jiao Yi Zhen, he’s a mad vinyl digger. The song ‘转向‘ (above) from their first album is a great introduction to them.”

“This Yunnan-based producer and rapper is one to remember, as you’ll see on ‘你是透明的REMIX (above).’ I really dig his style.”

“Also known as Kai Luen, his production ranges from nujazz, footwork to R&B. ‘24 Hour Killathon (above) from his album The Hollow Ghost was released on Shanghai label SVBKVLT.”

“This handsome Cantonese gentleman is part of the V.N.P Crew on Groove Bunny, alongside producer PeteChen. He now lives in Canada, but I want to bring him back to China for gigs. V.N.P’s ‘Girls‘ (above) is a must.”

“It’s really hard to sum up Pete’s work. His productions are released on Groove Bunny but even if they weren’t, I still think he’s the no.1 beatmaker in China. The track ‘taitule!!’ (above) is from his brand new venture: an album by Chill Terrific & Wootacc entitled illtacc.”

“As a member of the Half A Blunt crew, this beatmaker always keeps it real, as seen on ‘Free Yourself (above).’ Him and the rest of his boys practically sleep with their MPCs.”

“This is a rare group who touches on aspects of Chinese pop music, making them next level. It takes me back to my high school days. This track, entitled “霞飞路的87号,” (above) was from their first, and only, album.”

“Shanghai-based producer LinFeng brings the sunshine and love to you with his music, nice and easy vibes. ‘Palm Talk‘ (above) from the album Soft Smell was released on a new Shanghai label called JadeCraft.”

“This young guy is living in London right now but he’s from Ningbo, which is where I used to live in college. I don’t know what his next projects are but I’m sure looking forward to them. ‘Bhaakid Returns (2022)’ (above) is an experimental joint that was released on a compilation by OMEN.”

“A talented music producer in Beijing, Marukao’s talent lies beyond making beats—he’s also a great piano player. I’m super looking forward his next project, which will be something close to the Modern Funk movement. Wootacc’s ‘“温柔的绞死’ (above) was produced by him.”

Endy will spin rare gems at his an all-vinyl set at Kult Kafe today, January 13th. Catch him on the hill.