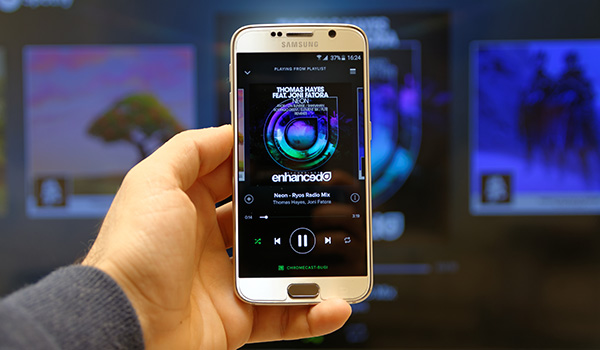 The deal with Dubset allows DJs to create remixes legally and ensures that everyone gets their fair dues.

The partnership between Spotify and Dubset, a music licensing company, removes issues that have long plagued the music-making and music-mixing process.

The deal uses Dubset’s MixBANK system of checking a remix for copyrighted material and getting permission for use of the samples from the specific creator.

DJs can then legally create remixes and publish them on Spotify without worry of facing lawsuits. What’s more, artists from both camps will receive their royalties at the end of the day.

Spotify’s users also stand to benefit, as a bigger variety of content that was previously unavailable will be unlocked.

It’s a win-win situation for all. As Stefan Blom, chief strategy officer and chief content officer at Spotify put it, “It’s a great day for music fans all over the world.”

Keep a look out for new remixes in the days to come. 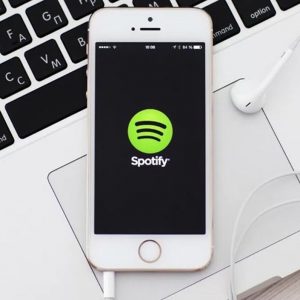 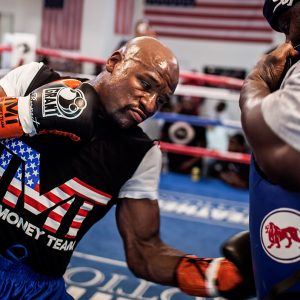