Is Star Wars Episode 8’s red logo inspired by the upcoming Lunar New Year, Republican President Trump, or the Revenge of the Sith? 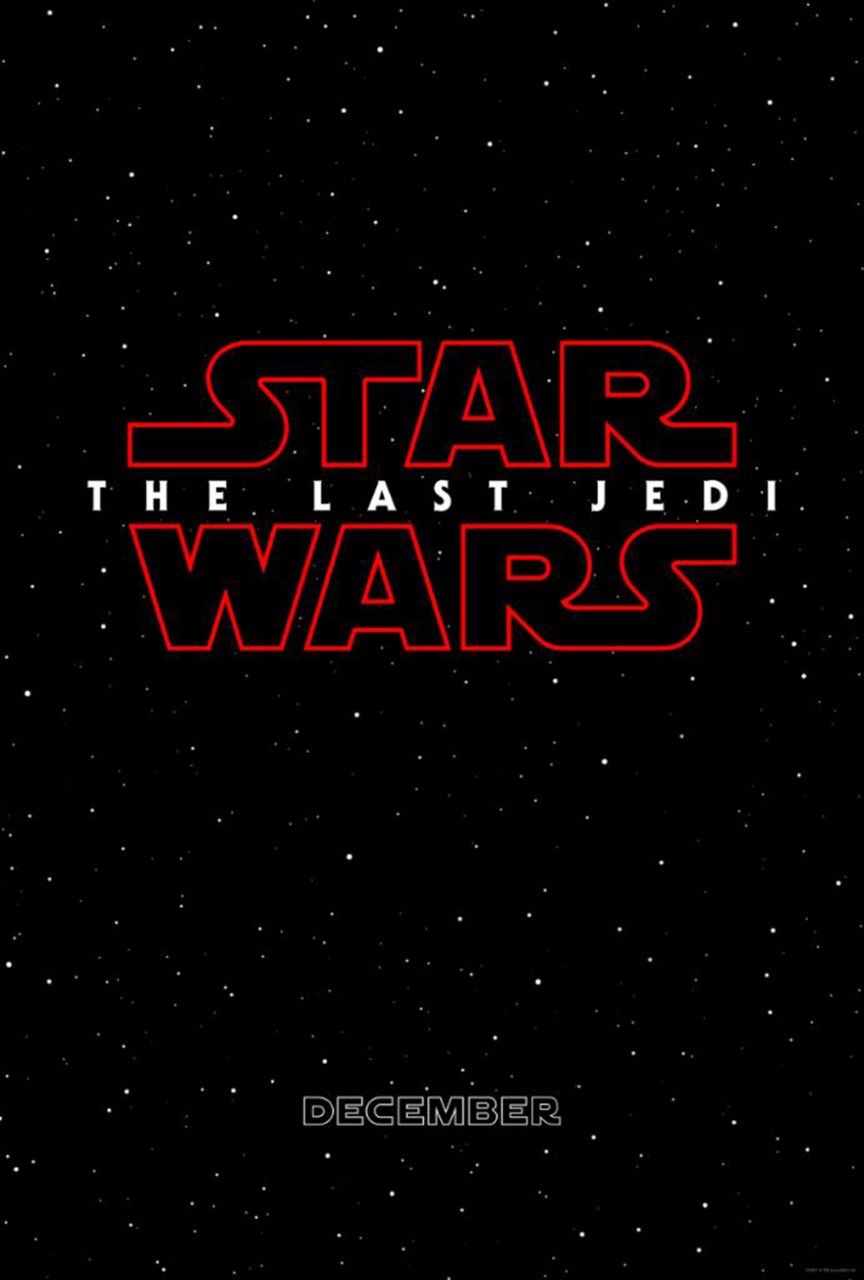 The new teaser image for Star Wars Episode 8: The Last Jedi leaves the Internet worrying about the upcoming fate of the Jedis.

Earlier today, Lucasfilm released the title for the eighth Star Wars installment: The Last Jedi. The title announcement came coupled with a teaser image for the upcoming film, which featured the iconic Star Wars logo in red lettering instead of the traditional yellow.

The title and teaser have sparked a number of questions and speculations from fans all over the world. Especially since color plays an intrinsic role in the Star Wars universe.

Red is traditionally associated with the Siths due to the color of their lightsabers. While red logos have also been used in previous Star Wars installments most notably in Return of the Jedi.

But does the red logo necessarily mean that the Sith lords have finally taken over the Star Wars universe? Perhaps not. In Return (or Revenge) of the Jedi, it was suggested in the film that Darth Vader returned to the light side following his demise. Could this mean that Darth Vader fanatic, Kylo Ren will now fight for the Jedis instead?

Some others speculate that the new title The Last Jedi hints at either the return or demise of Luke Skywalker, as seen at the end of The Force Awakens.

In any case, we won’t be able to confirm a thing until more official information is released.

Star Wars: The Last Jedi will be directed by Rian Johnson and is expected to hit screens worldwide December 15th, 2017 (US Time).

Be sure to check Straatosphere for more updates on the film closer to its release date.