Stephen Curry, one of the most popular yet down to earth basketball players to have graced the scene, will be touring Asia to inspire both fans and players. 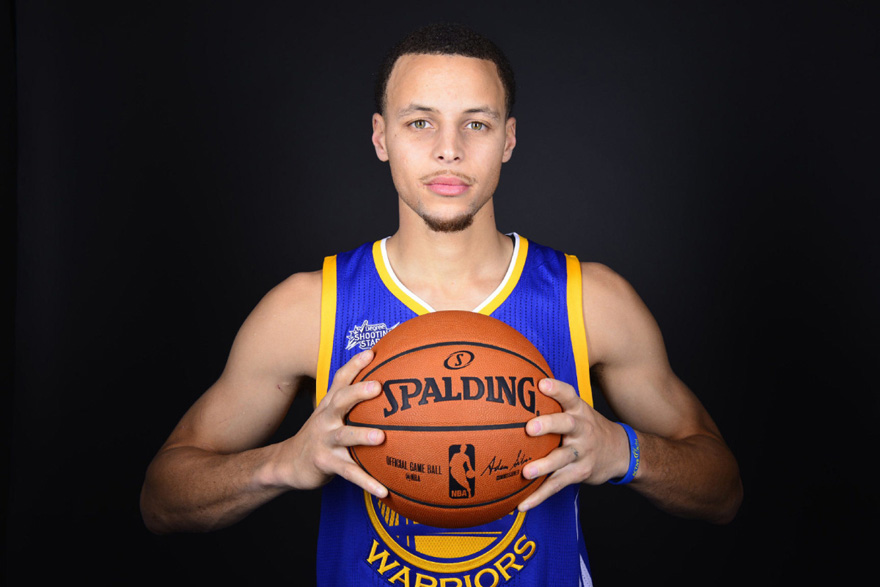 Stephen Curry, point guard for the Golden State Warriors, will be visiting Tokyo, Manila, Beijing, Chongqing and Shanghai when he embarks on his first-ever Asia tour this September.

“China and the Philippines have a rich cultural connection to basketball and I’ve heard the game is becoming more popular in Japan by the day. This will be an unforgettable experience and we have some special things planned for some of the best basketball fans in the world,” said the current NBA MVP.

Curry will showcase his relentless dedication to performing better and his devotion to helping players everywhere realize their potential, both on and off the court. Keep a lookout for him if you happen to be in the listed cities on the following dates:

The tour, titled “The UA Roadshow featuring Stephen Curry”, is initiated by Under Armour, a leading brand in athletic performance gear.