This month’s movie selection is sure to take you on a roller-coaster ride of emotions – from the adrenaline rush of superheroes battling it out to the poignant memories of a late, talented singer. Following the original Fantastic Four and its sequel Fantastic Four: Rise of the Silver Surfer, Marvel has decided to provide fans with a re-imagining of its original and longest-running superhero quartet, set in a contemporary context.

This movie differs from the comic book storyline and focuses on four youths who teleport to an alternate universe, resulting in their physical forms being altered in shocking ways. With their lives irrevocably upturned, they must learn how to cope with their new-found abilities and work together to save the Earth from an enemy whom they once deemed a friend. 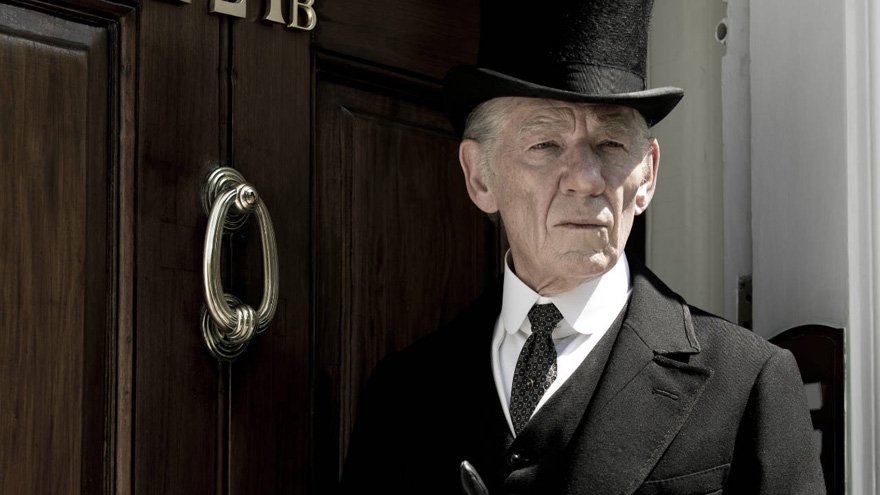 Actors Robert Downey Jr. and Benedict Cumberbatch have played the infamous detective Sherlock Holmes, giving the character plenty of good looks and wit. An unlikely candidate for the role, Sir Ian McKellen plays an aging Holmes and makes the role his own, with his elderly charm that we’ve seen in Lord of the Rings.

Holmes is no young man in this movie, and witnessing the devastation of nuclear war has led him to live in a remote seaside home. Fighting against age and the diminishing powers of his mind, Holmes relies on his housekeeper’s young son to revisit old, unsolved cases and get to the bottom of the mysteries. 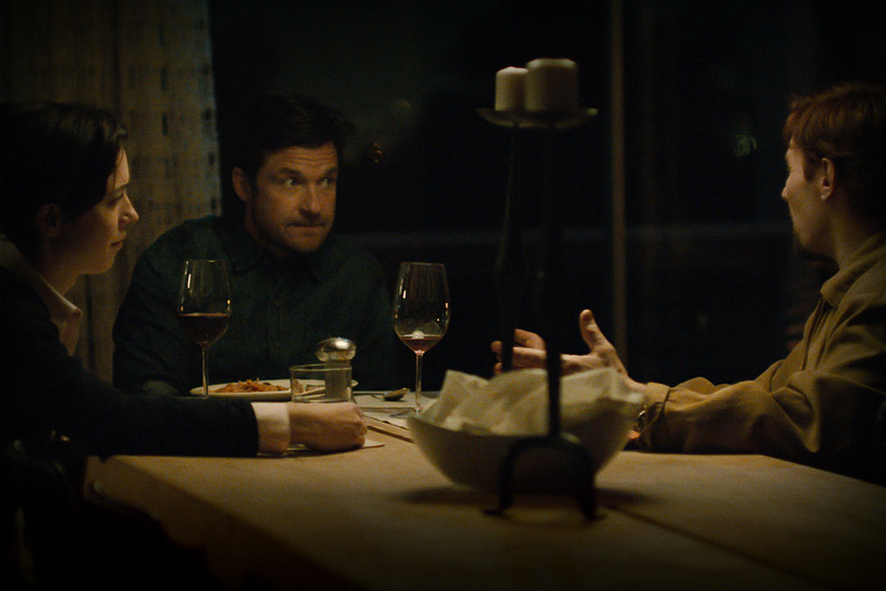 Simon (Jason Bateman) and Robyn (Rebecca Hall) are a young couple with a smooth-sailing marriage and living life without troubles, until a chance encounter with Simon’s high school acquaintance. At first, Simon doesn’t recognize Gordo (Joel Edgerton), but after a series of meetings and mysterious gifts prove harrowing, a terrifying secret from 20 years ago is uncovered.

As Robyn learns the truth about what went down between Simon and Gordo, she starts doubting the people closest to her and whether the past truly remains in the past, or not. 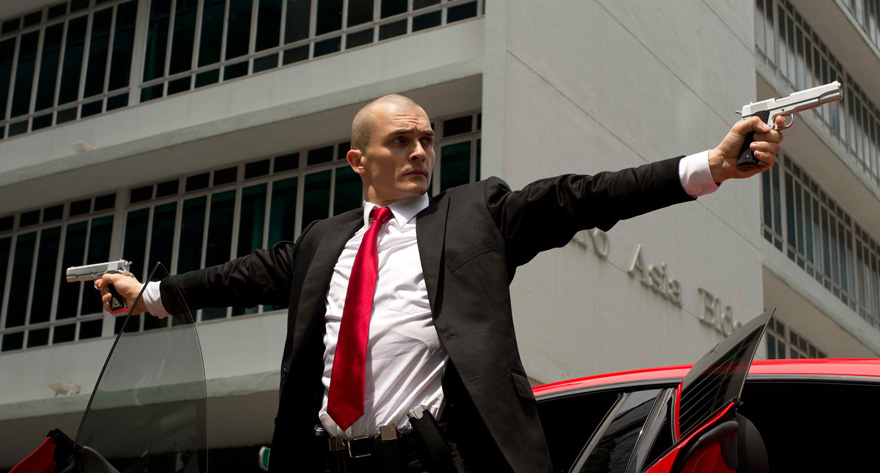 Gamers who relished the days of playing the Hitman video games will no doubt love to see how Agent 47 goes about his covert killings on the silver screen. The movie adaptation from 2007 wasn’t half-bad, so it’ll be interesting to see how this fares when it releases.

For the uninformed, Agents are elite assassins who are trained since birth to be the perfect killing machines. They are distinguished by the barcode tattoo on the back of their necks and are identified by a unique two-digit number. Hitman: Agent 47 will see the main character (played by Rupert Friend) putting a stop to a mega-corporation that is attempting to create an army of powerful killers. While you’re enjoying the movie, look out for certain scenes that are set in Singapore. 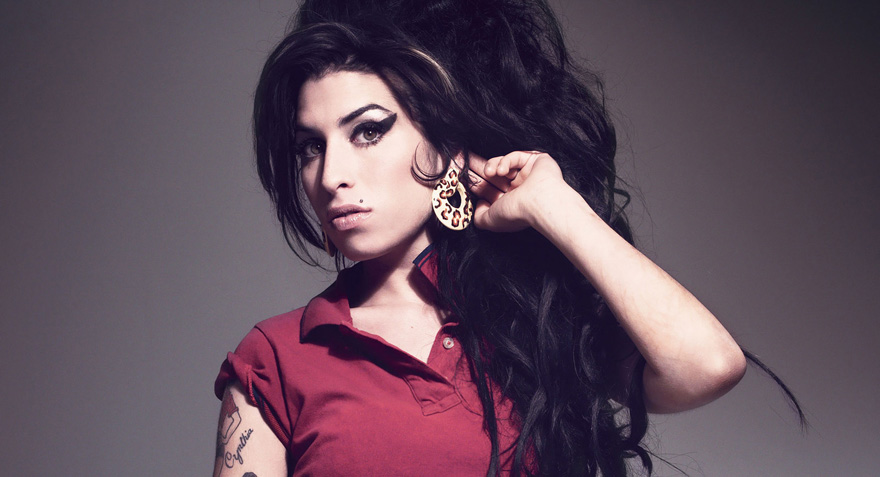 The late Amy Winehouse was a terrific crooner with a personality to match. Winning the Grammy award six times, one would imagine that she had a bright future ahead of her. Alas, her tumultuous personal life did her in, but we’ll never forget how she sung from her heart despite the problems she had.

This documentary pieces together previously unseen archive footage and tracks that were not officially released. It looks into the world that Winehouse lived in and how fame and an uncontrolled lifestyle eventually destroyed her.