The release of the most anticipated movies this month also mark the end of successful runs, such as Daniel Craig as James Bond and Jennifer Lawrence as Katniss Everdeen. 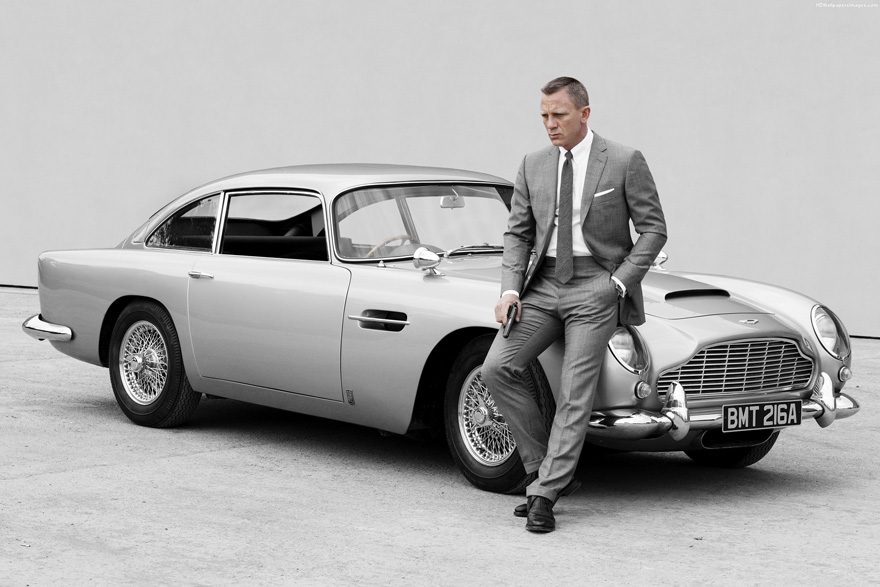 Daniel Craig has done a spectacular job of reviving the role of James Bond, and by extension, the Bond movie franchise, since he first took up the mantle almost a decade ago. With Spectre as his swansong for the role of James Bond, it’s hard to tell who can fill his shoes and don those crisp, sharp suits that seem to seduce just about any woman that Bond comes in contact with.

This upcoming installment of the British spy thriller sees Agent 007 chasing a trail that leads him to the sinister organization, SPECTRE. Unraveling the terrible truth behind its existence, Bond must embrace the chilling connection between himself and the enemy, and figure a way to defeat its cold, calculated mastermind, played by veteran actor Christoph Waltz. The final chapter of The Hunger Games finally reaches cinemas, and all eyes will no doubt be on Katniss Everdeen (Jennifer Lawrence) once again. Last we saw her, she was bawling her eyes out over her lover, Peeta Mellark (Josh Hutcherson), a good-natured character who was tortured and brainwashed. Will she finally find the resolve to fight for the freedom of her people and end the autocratic rule of the Capitol? Watch the movie to find out. 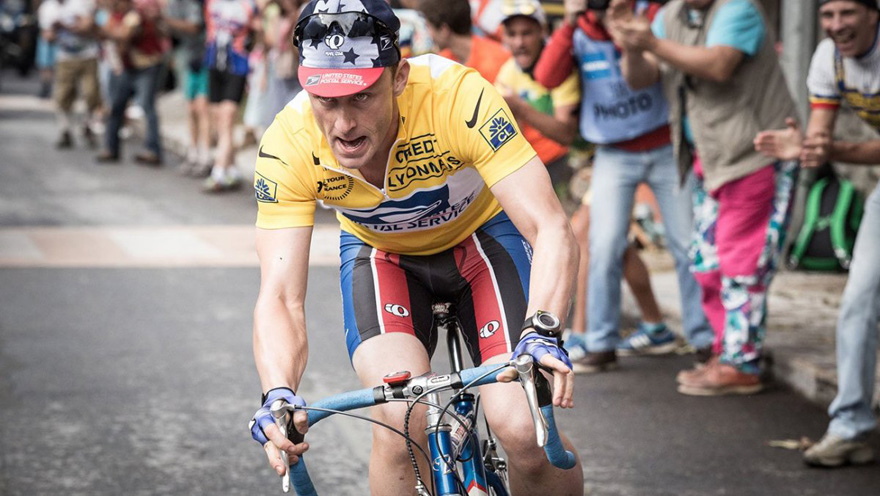 Lance Armstrong was once the ultimate sporting hero, having defeated cancer and won the Tour de France an unprecedented seven times. But as we all know now, Armstrong was eventually found guilty of doping and stripped of all his titles, making his fall from grace one of the most noteworthy in the world.

The Program is Hollywood’s retelling of the real-life situation. Ben Foster steps into the role of Armstrong and Chris O’Dowd plays David Walsh, the journalist who dug deep and risked much to uncover Armstrong’s extensive use of banned substances, eventually putting the brakes on Armstrong’s string of victories that made him a victim of his own success. The legendary tale of Frankenstein has been told for generations through storybooks and movies. Victor Frankenstein promises to be different from its predecessors, as the storyline centers on the relationship between radical scientist Victor Frankenstein (James McAvoy) and his equally brilliant but lesser-known protégé Igor Strausman (Daniel Radcliffe).

Their shared vision of transforming man into immortals turns into an obsession with deadly consequences, and it’s up to Strausman to save Frankenstein from the brink of madness when the latter creates a living monstrosity. Pixar Animation Studios has steadily made a name for itself over the past twenty years, producing compelling animated films that are loved by adults and children alike. Most recently, they made us question our emotions and feelings in Inside Out, and now, they bring dinosaurs to the silver screen to cap off yet another successful year.

The Good Dinosaur looks at a world where dinosaurs never became extinct, and where an Apatosaurus by the name of Arlo (Raymond Ochoa) forges an unlikely friendship with a human child. Together, they go on an epic adventure, where Arlo learns to face his fears and fulfill his destiny.