This month’s movie picks include important moments in history, a childhood adventure and an outer space plot that’s not too far from reality. 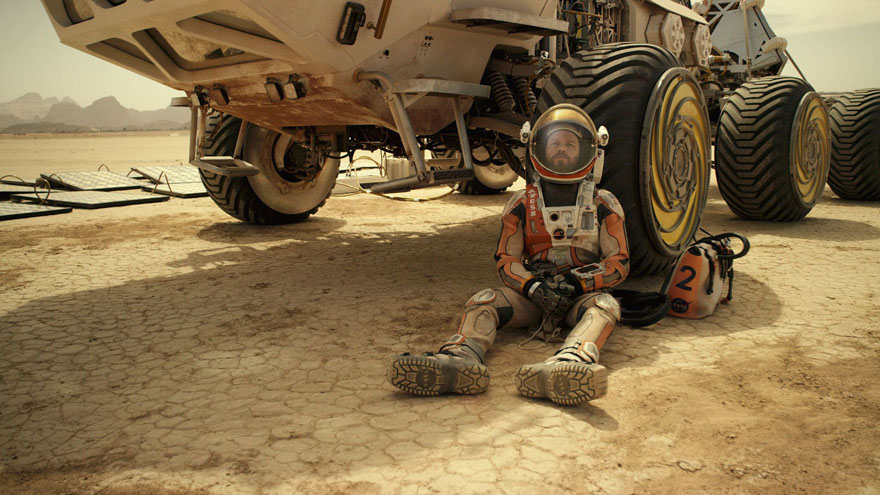 Matt Damon goes from interstellar villain to Martian hero in this movie. He plays the role of astronaut Mark Watney, who’s presumed to be dead by his crew when he goes missing in space – that is until they find he’s stranded on Mars but is pretty much alive. It’s a daily fight for survival for Watney, who has to contend with diminishing supplies and the planet’s harsh conditions, while working with NASA and his team to find a way back home.

Who knows, with the recent discovery of water on Mars, putting a man on the planet may not be that far-fetched after all. We’ve all heard the story of Peter Pan, but here’s a new spin on the childhood adventure. As a young orphan who hasn’t quite embraced his destiny yet, Peter (Levi Miller) goes to the fabled Neverland, where he encounters friend (and future enemy) Captain Hook (Garrett Hedlund) as well as a foe in the form of the fearsome Blackbeard (Hugh Jackman). 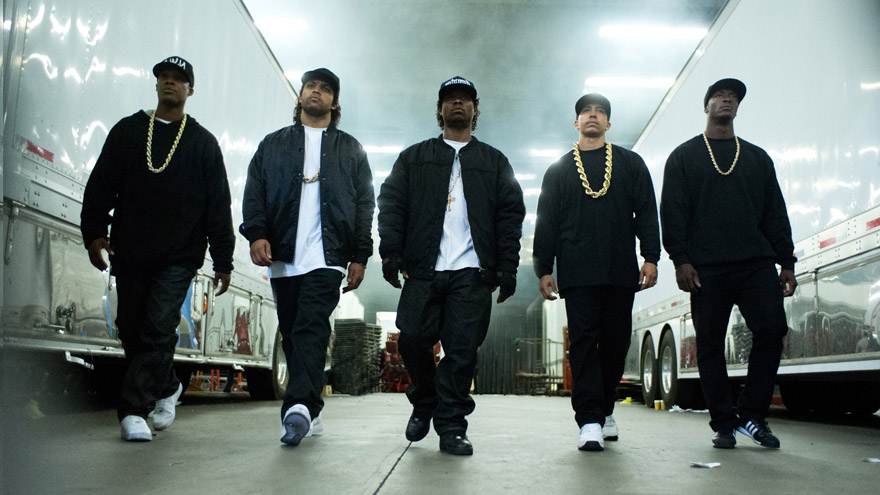 You may have read about the rise of hip hop in books and interviews, but this biopic gives you the pleasure of tracing the culture’s emergence in full cinematic glory. The film follows the tumultuous journey of Ice Cube (O’Shea Jackson Jr.), Dr. Dre (Corey Hawkins), Eazy-E (Jason Mitchell) and other members of N.W.A – the collective that revolutionized the rap and hip hop genre for years to come.

In case you’re wondering where you can catch Straight Outta Compton, the folks over at The Projector are screening it for a limited time. Check it out here. 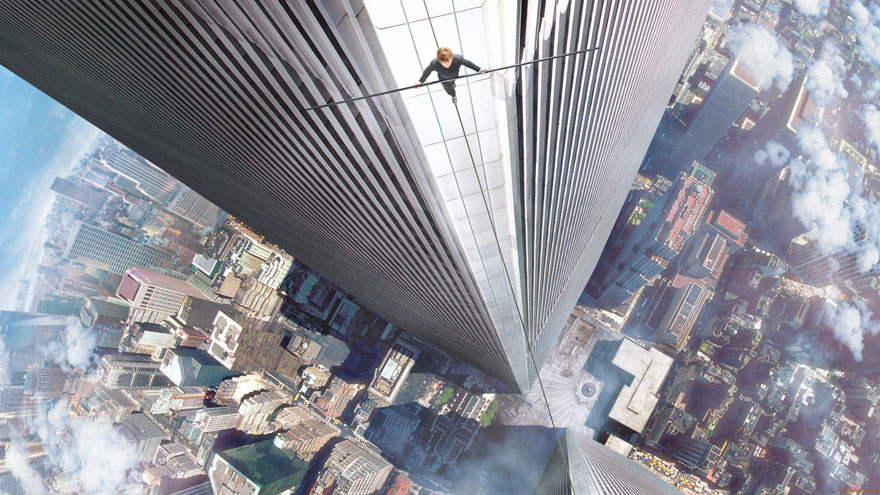 There are few things more harrowing than walking a tightrope several hundred meters from the ground, but that’s exactly what high-wire artist Philippe Petit did, crossing the Twin Towers of the World Trade Center, with no safety harness to boot. This film looks at the backstory behind this daring feat, and pays tribute to the buildings that once stood tall and proud in New York City. Tom Hardy’s steadily moving through the Hollywood ranks, and this movie will no doubt cement his status as a versatile actor. The Brit takes on dual roles – real-life gangster twins Ronald and Reggie Kray – and he brilliantly portrays the brothers’ stark personalities and how they eventually built up their criminal empire in London’s East End during the 1960s.