Music aficionados rejoice! March sees some pretty good album releases that will put you in a good mood and tide you through the month. Between appearing on Daft Punk and Robin Thicke’s albums, producing the world’s first 24-hour music video, curating the lineup for Blohk Party and getting married, we just can’t figure out how busy-bee Pharrell Williams managed to squeeze in time for the recording of his second and newest album. But he certainly did, and G I R L would have already hit the shelves as you’re reading this. The album’s lead single “Happy” made it to the Despicable Me 2 soundtrack and puts us in the mood to jive. If 2013 was Pharrell’s best year, we can’t wait to see what else he has in store for us. 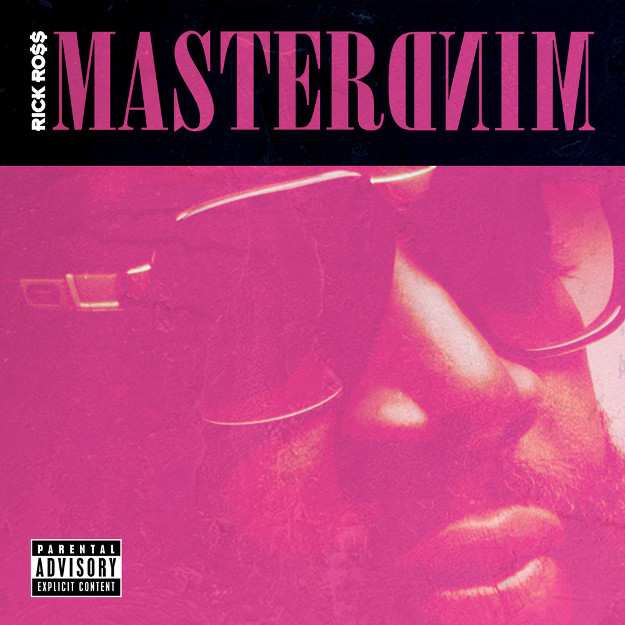 Back in December, we waited with bated breath for the release of Rick Ross’ album, Mastermind. The date was pushed back and after waiting several months, the album will finally be released today. While almost everything was shrouded in secrecy back then, this time the rapper has put out some of the singles and a jaw-dropping track listing. Not only does it contain 16 songs (19 if you purchase the Deluxe edition), but Ross has pulled in the who’s who in the world of rap like Jay-Z, Diddy, Kanye West and Lil Wayne for some of the tracks. Just like Ross said, the album “is most definitely a masterpiece”. 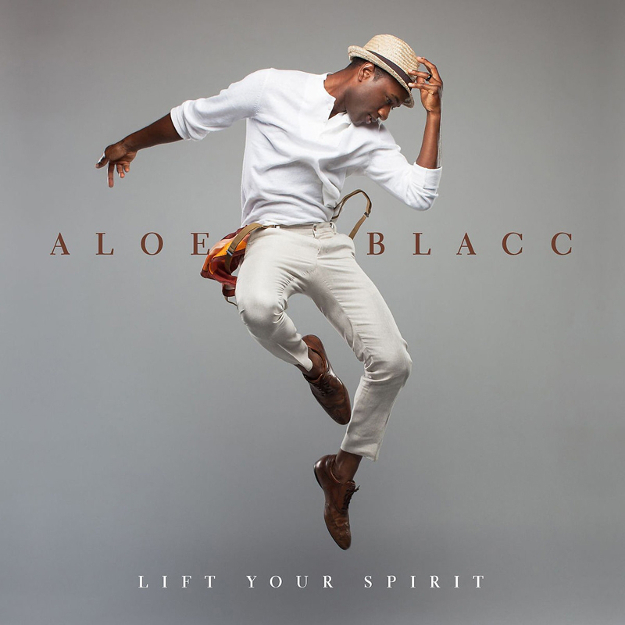 Who’s Aloe Blacc, we hear you ask. Here’s a little nugget of information: He co-wrote and provided vocals for Avicii’s chart-topping song “Wake Me Up”. Blacc may not be widely recognized for now, but his prominence is slowly but surely growing. He’s even slated to appear as an advisor for Season 6 of The Voice, but we digress. Come next week, Blacc’s third album (his first under Interscope Records), Lift Your Spirit, will be released. It includes an acoustic rendition of “Wake Me Up”, which is just as good, if not better, than Avicii’s version. We’ve even embedded the video for your listening pleasure. You’re welcome. 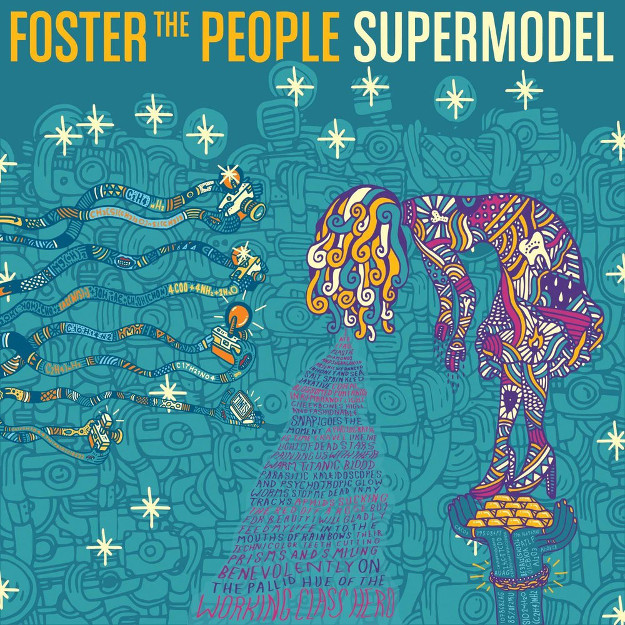 Foster The People first made waves thanks to their 2010 hit “Pumped Up Kicks”, which was played in numerous TV shows and movies. Founder Mark Foster admitted that he was “angry” when he wrote the songs for their latest album and that consumerism and capitalism form the lyrical themes of the record. On a positive and interesting note, the album cover for Supermodel was been made into a mural on the facade of a building in Los Angeles, California, and is currently the largest mural on the West Coast of the United States. You won’t have to Google that up because the music video for “Coming of Age” (shown below) is a time-lapse video of the mural’s creation. Enjoy!

1. Are You What You Want to Be
2. Ask Yourself
3. Coming of Age
4. Nevermind
5. Pseudologia Fantastica
6. The Angelic Welcome of Mr. Jones
7. Best Friend
8. A Beginner’s Guide to Destroying the Moon
9. Goats in Trees
10. The Truth
11. Fire Escape
12. Tabloid Super Junky If you attended Taking Back Sunday’s concert last Sunday (no pun intended) and are suffering from post-TBS blues, here’s something to perk you up. The American alternate-rock band are releasing their sixth studio album next week, with the same lineup that propelled them to success in 2002. While “Flicker, Fade” and “Beat Up Car” were played at the live performance, only the former has been released as a single. Nonetheless, “MakeDamnSure” you purchase the album when it’s out!