Hong Kong played host to one of the best music festivals of 2013 and we were there to witness it all! Blohk Party was a stylish explosion of music and culture, showcasing offstage festival fun and live performances from local and international acts such as LMF, Leah Labelle and Pharrell Williams. 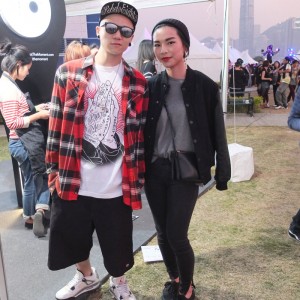 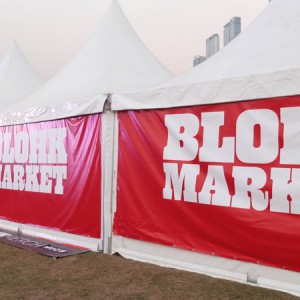 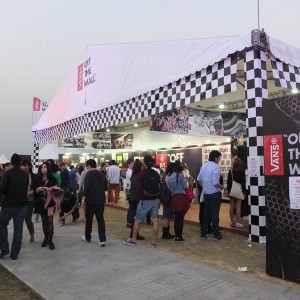 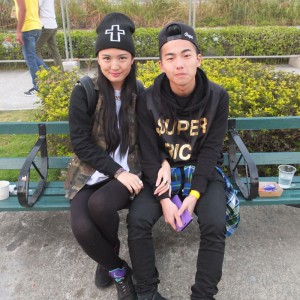 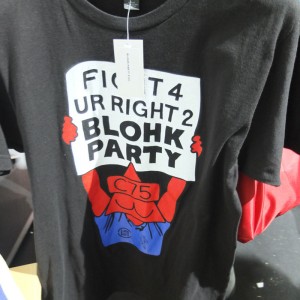 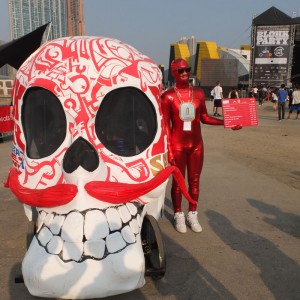 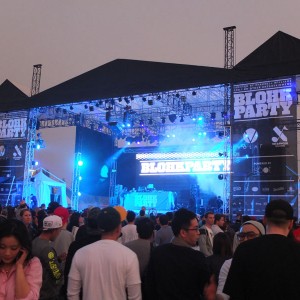 December 7th couldn’t have been better even if it tried. Great weather, a stylish crowd and off the hook performances against the backdrop of Hong Kong’s beautiful city skyline made Blohk Party 2013 truly unforgettable. 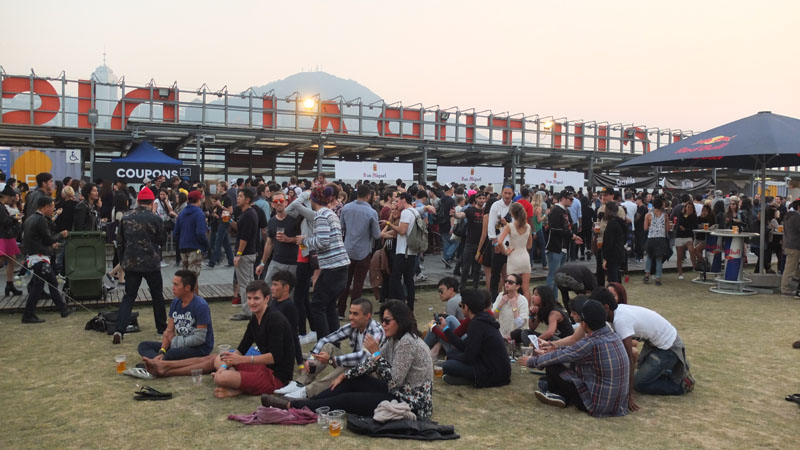 When the West Kowloon Cultural District (Waterfront Promenade) isn’t busy being a family hang out and an exercise ground for health buffs, it’s the perfect venue for kickass music festivals. Founded by cultural entrepreneur, Kevin Poon, and live events producer, Alex Ng, Blohk Party was a massive musical celebration of East meets West. It was a cross-cultural experience indeed as festival food and drinks from local establishments fueled the people while the creative booths of Vans, Maje and Kangol were hot spots for festival-goers to purchase limited edition merchandise available only at Blohk Party. The two stages – Clot/I Am Other and Volar/Ed Banger featured artists like Leah Labelle, The Dolls: Mia Moretti & Margot, Pusha T, Break Bot and Agent Smith, to name a few. Because it’s not humanly possible to be at both stages at the same time, we had a real tough time splitting our attention between both stages! Well-loved local acts like Josie & The Uni Boys, 24Herbs, Edison Chen with MC Yan & Chef and FAMA worked the crowd but for some, it was LMF who took the party up a notch. Having been in the scene for over two decades, LMF has amassed a cult following, mostly made up of fans who are now in their 30s. Known for their controversial lyrics, the veterans of Cantonese Hip Hop certainly did not disappoint their loyal fans. The line up got hotter with Steve Aoki who fired it up with mad skills on the turntables. Spinning Turbulence and Boneless to a crowd hungry for bass and beats was only the icing on the cake of his 75-minute set. Talking about cake, a handful of partygoers volunteered themselves on stage to literally, get caked by the DJ. It got crazier, and thanks to Aoki, crowd rafting is now an accepted festival activity. A different vibe rocked the Volar/Ed Banger stage. It was Grandmaster Flash who brought back the old school vibes with mixes from the likes of Eurythmics, Nirvana, Guns and Roses and Dr. Dre. His hour-long set was a revival of familiar tunes; sheer paradise for the old souls. As the night wore on, the crowd grew larger at the main stage. Blohkers were waiting for the last act, also the curator of Blohk Party – Pharrell Williams, to take the stage. Hands shot up and screams erupted as Pharrell began performing snippets from the N.E.R.D era such as Lapdance and She Wants To Move. 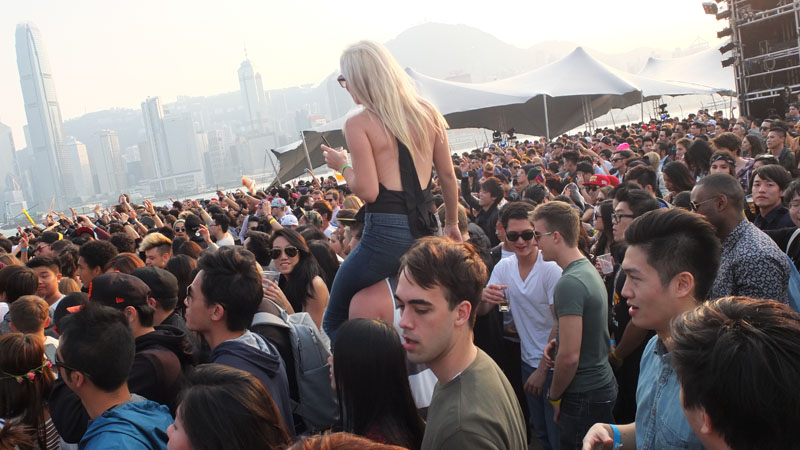 A little into his performance female audience members were welcomed to join Pharrell on stage. Pharrell continued with a catalog of collaborations that included Gwen Stefani’s Hollaback Girl, Justin Timberlake’s Like I Love You and Snoop Dogg’s Drop It Like It’s Hot. Happy and crowd pleasers Blurred Lines and Get Lucky were the ones people were waiting for. 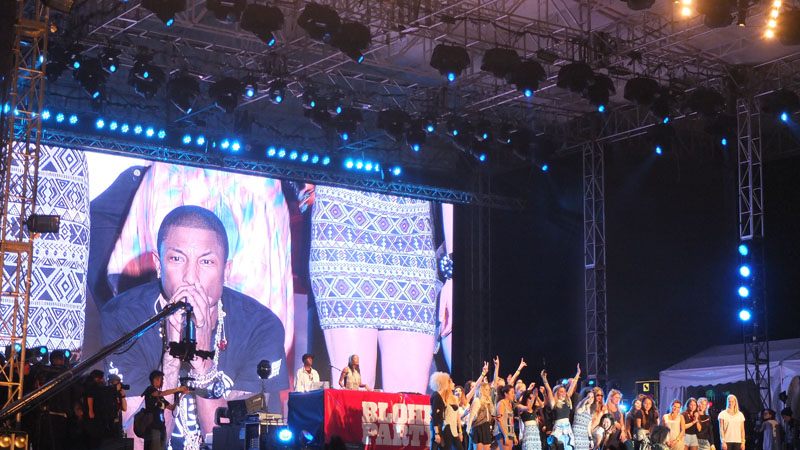 Never mind that we became a blind target for flying ice and cups or that we were hit in the face more than once by enthusiastic hands that missed the crowd surfing balls, Blohk Party was all worth it. The lineup was an excellent mix of badass beats, urban culture and soulful delight. All that’s left now is to eagerly await news of a Blohk Party 2014.