Dan Dahl’s work has taken him to many places, including an eight year stint overseas. The Vice President of Red Wing Heritage tells us about his travels and how he keeps himself busy even after work. 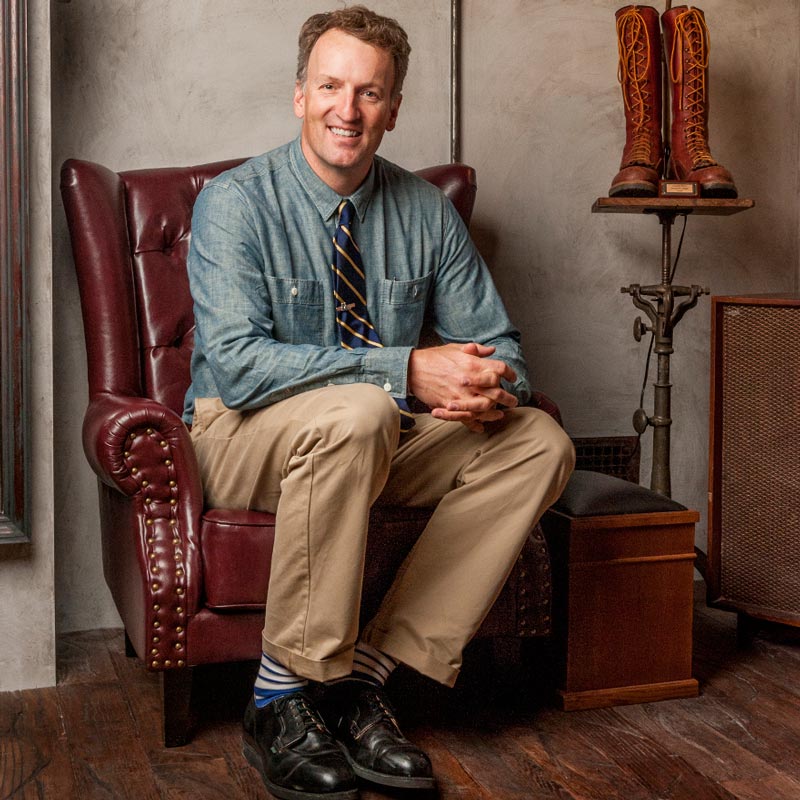 Dan Dahl, Vice President of Red Wing Heritage Division, has traveled extensively throughout his career. Under his direction, the Heritage Division has expanded its direct retail presence from one to 12 stores. We caught up with Dan when he was in town recently for the opening of the flagship Red Wing Shoe store at Orchard Gateway.

We heard you used to work in Japan and speak the language fluently. Tell us more.
In my previous job, I lived and worked in Tokyo for eight years, which is really fabulous. My son was born there. In fact, two years ago I took my family there to stay for a month while I worked at the Tokyo office for Red Wing. It was a great experience seeing my kids learn about a new place. 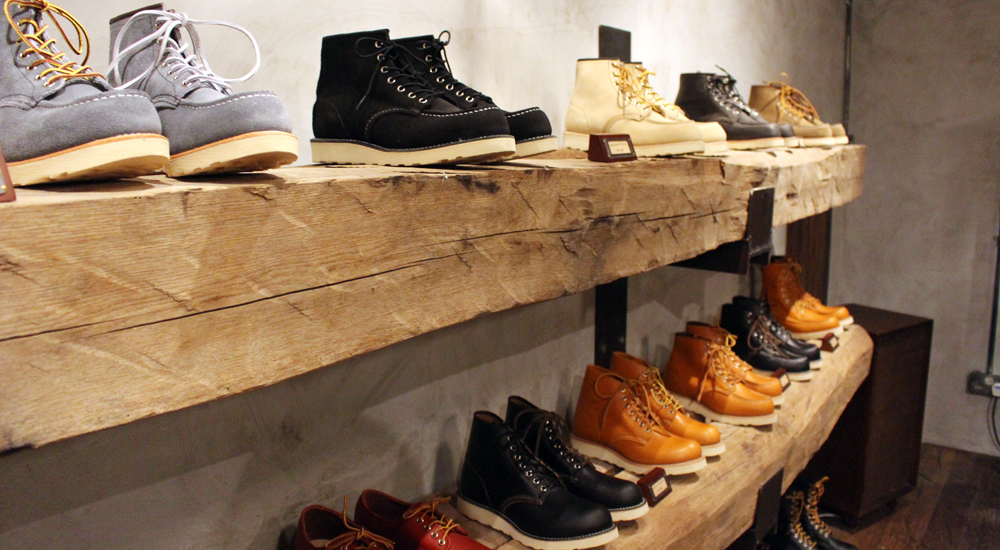 Eight years in Tokyo! What did you like about the place and where did you hang out?
The people there are amazing and so kind, so considerate. It’s a safe place and very well-run. The quality of the food is very high and it really is the best place in the world to get lunch. The oceans and mountains are beautiful and the people are proud of their distinct seasons. I was there a few weeks ago and saw the cherry blossoms. Everyone takes time to sit under the cherry blossoms and drink a beer, have a picnic, take it easy.

My favorite restaurant is the Au Temps Jadis Creperie, a French restaurant in Shibuya. Sounds crazy but they make great crepes. It used to be owned by a French guy but his disciples run it today. There are also several sushi restaurants in Ebisu that I go to all the time. 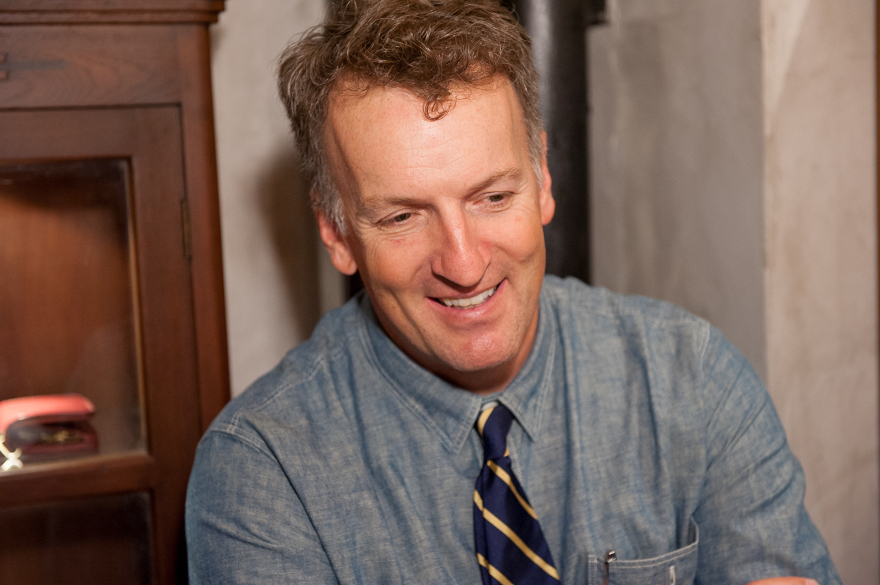 What do you like about meeting different people and experiencing different cultures?
It’s great to meet different people and amazing to see the various cultures everywhere. As a representative of Red Wing now, I get to meet people who have a passion for quality products, whether it’s clothes, shoes or watches. I meet craftsmen at trade shows, dealers who sells our products and consumers from all around the world who love our products.

I can be on an airplane sitting next to a guy, and when he asks who I work for and I say Red Wing, he goes “I love my Red Wings, my father and grandfather wore Red Wings!” It’s feels pretty good to be able to have all these experiences thanks to the brand.

We assume you own a few pairs of Red Wing shoes yourself?
Right now I’m wearing these 101s, which is actually a vintage pair that I bought on eBay and wear quite often. I have a pair of 8111 Iron Rangers as well as a pair of 888s which is also known as the Super Setter. They are an amazing pair of shoes, with Vibram soles and green colored kangaroo leather. I like the work chukka and tan rough-out leather. I am a bit of a collector so I’m always looking through eBay to find old vintage pairs which fit me, which is rare because I’m a size 14C. 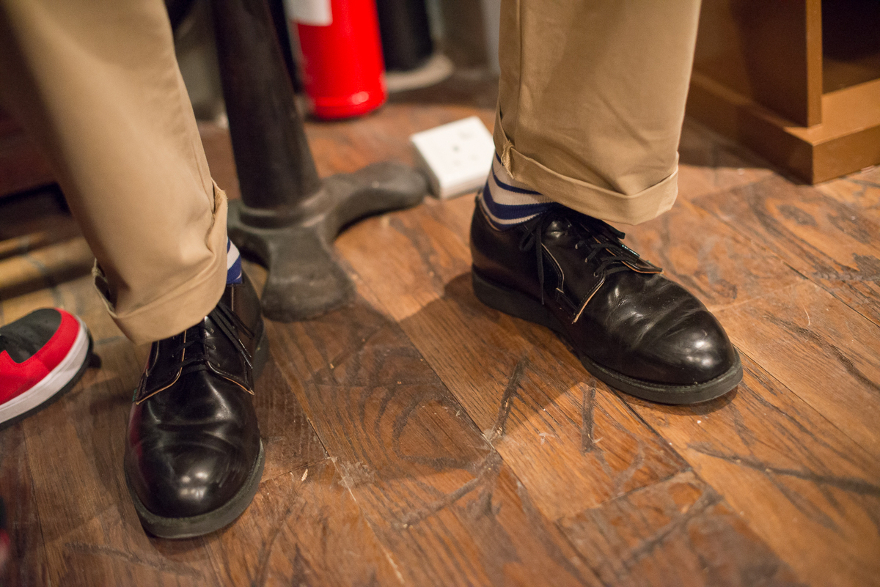 With all that traveling, how do you unwind back at home?
I’m usually hanging out with my four children. My wife and I are very active and we mountain bike a lot. She rides more than I do and goes with her friends in the daytime. I also have a wood shop at home and I love to make furniture. I usually have some project going; right now I’m making boot jacks for taking off a slip-on boot. Other activities I do are fly fishing and backpacking.

Nice to meet a fellow mountain biker. Any favorite trails?
It probably has to be Slick Rock in Moab, near my university. I live in Boise, Idaho, and there are many amazing trails and great singletrack up on Bogus Mountain. In fact, Boise was mentioned several times by a bicycle magazine as the best city to live in. I just found a new trail on Bogus Mountain and I can’t believe I spent all those years not knowing about it till my friend introduced it to me. And how did you get started on fly fishing?
My father’s friend was an avid hunter and fly fisherman who owned his own fly shop. I was enamored by the sport and when I was 16, my dad sent me to the shop to get my own rod. I wanted to buy a brand new rod and begin fishing right away, but my dad insisted that I buy a kit and make my own rod. It took me two years to assemble the rod as I was a teenager and unfocused.

But from that point forward, at the age of 18 or 19, I’ve been fly fishing. I don’t do it as much now because of work, but I really love it. There are so many things I learned through fly fishing, such as entomology, which is the study of insects, along with other stuff like stream flow and flow patterns. There’s a lot of depth to the sport and it is quite fulfilling. 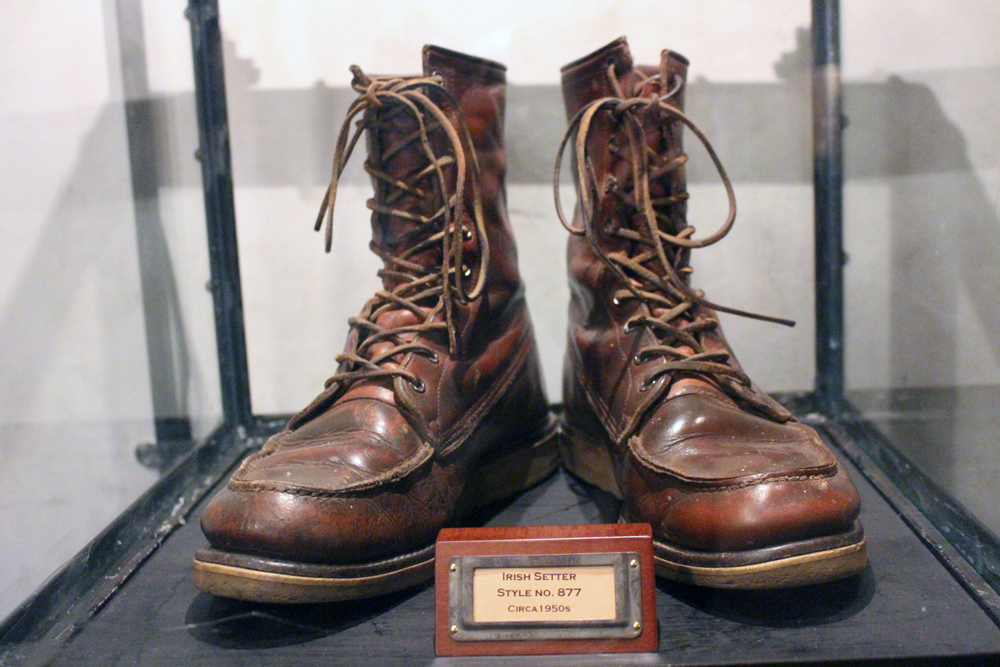 With such an illustrious career that has taken you to so many countries, how has it influenced your view of the world?
Growing up in Calgary, Canada, you tend to have a very narrow way of looking at the world sometimes. When I traveled to other places, it opened my eyes to see that there are so many other great ways to live. There’s really no right answer to how to live a good life. There are so many fantastic cultures and people and I’m lucky to be able to experience it.