Teacher during the week, sneakerhead over the weekend. We finally pin Dexter Tan down for a chat. He tells us about the sneakers he loves and the things that sneakerheads do that he doesn’t love quite as much. 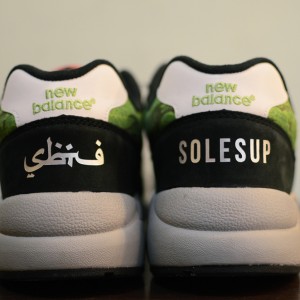 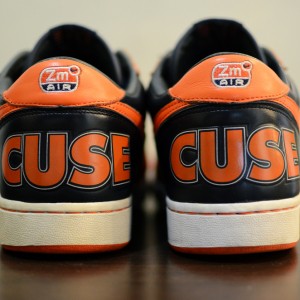 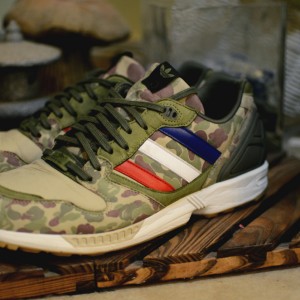 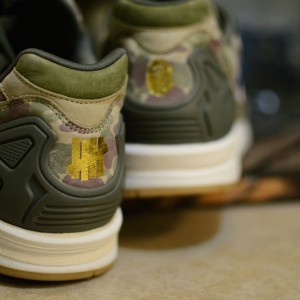 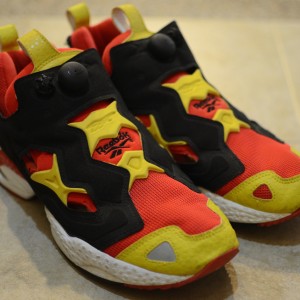 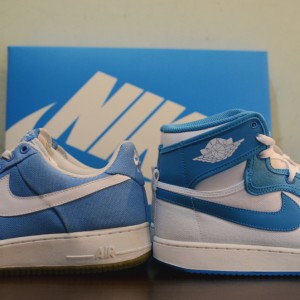 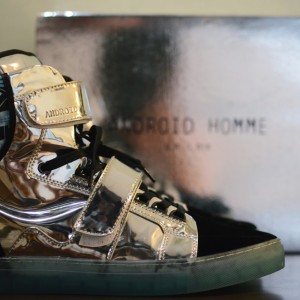 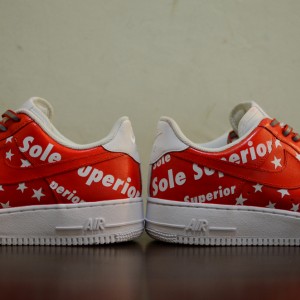 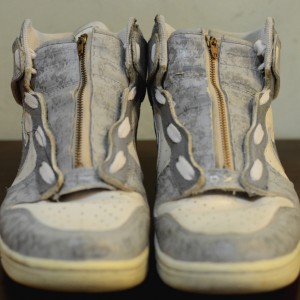 When did you begin to feel more than what might be called an “average affection” for sneakers?
It started when I got into basketball in secondary school. AND1 was all in the rage at that time and while I watched videos to practice AND1 moves, I started noticing and appreciating the sneakers that players wore. What was the very first pair of sneakers you bought? What caught your eye?
The first sneaker that caught my eye was not the first pair I bought. I originally saved up my allowance to cop a pair of the patent Easter AF1s from 77th Street. However, my mom felt that the pastel colors were too feminine for me, so she convinced me to head over to Leftfoot at Far East to grab another pair. It was there that she picked out a pair of Terminator lows in Syracuse colors. I immediately fell in love because they were the same as my school house colors!

Which is your most recent acquisition?
I picked up the ZX Flux Prisms, and I now worry that it was an impulse buy (laughs).

Which is the most expensive pair in your collection?
The highest I’ve paid for a pair of sneakers is S$400 for a DS pair of Space Jam XIs. 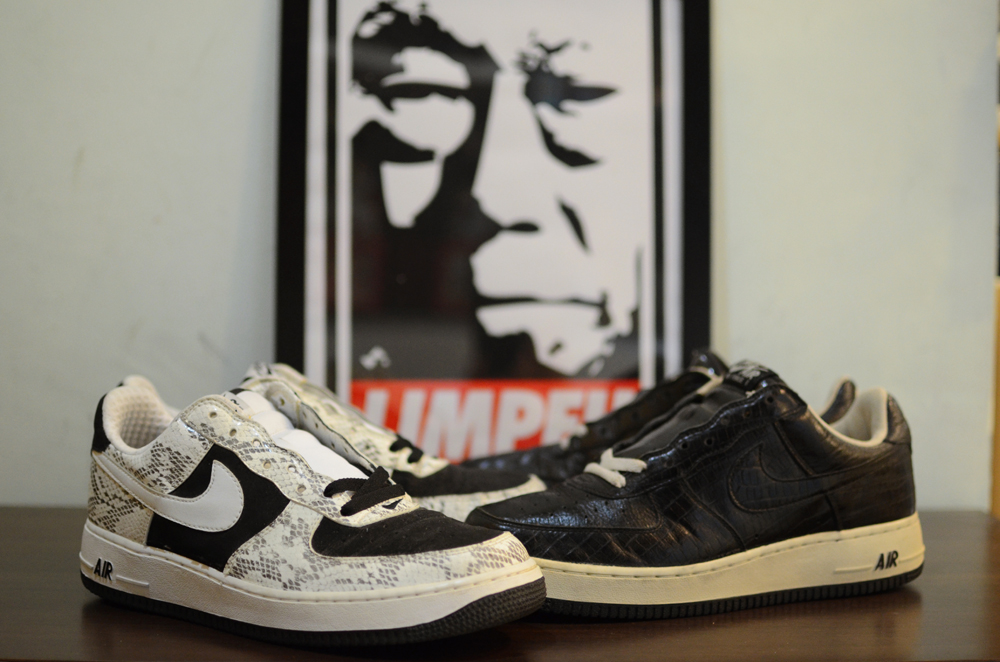 Dexter has a thing for black and white shoes. Pictured here are some of his favorites against a backdrop of the “The LIMPEH Series” by Singapore artist, Samantha Lo (SKL0)

Which are your beaters?
Currently I have two go-to beaters. The Bape x UNDFTD Adidas ZX5000s and the AJ1 Royals.

How does your love for art influence your taste for sneakers?
I guess it makes me pay greater attention to the aesthetics and the design features in a pair of shoes. This is especially so for shoes with elaborate prints or designs by artists like Andy Warhol or Jose Parla. 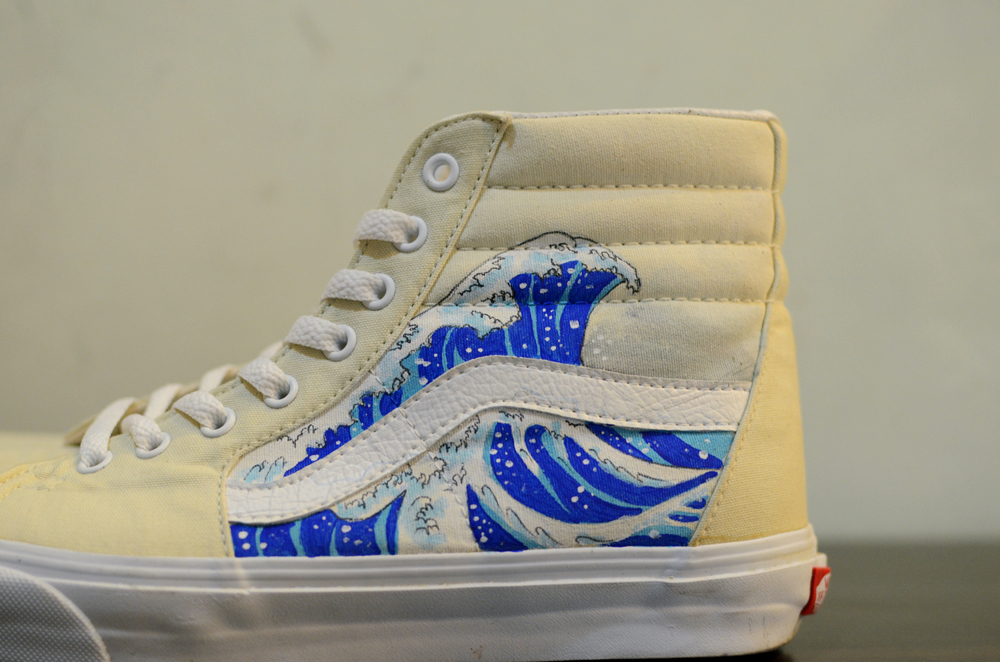 One of the five self-customized pairs of sneakers Dexter owns. He was teaching his students about Japanese art at that time and “the Great Waves of Kanagawa” become “an obvious inspiration”

You have a fairly balanced collection of sneakers from a variety of brands. Is there a particular brand you gravitate towards, and if so, why?
Well, as one can see from the pictures, a large part of my stash is taken up by the Swoosh. Hence, you can say that I tend to gravitate towards Nike a lot, but mostly because they came up with my favorite silhouette of all time, the Nike Air Force 1.

It is obviously your love for sneakers that Sole Superior came to fruition. What did you hope to achieve when you held the first Sole Superior in November 2013? Two editions later, do you think your goal has been met yet?
When Jon and I came up with Sole Superior, we wanted to achieve two things – bring the sneaker and streetwear community together for one big gathering, and to elevate the visibility of Singapore’s scene. After our inaugural event and the pop-up recently, I feel that while we have played a small part in elevating the scene, we are still some ways to getting it back to its former glory a handful of years back. However, this process often takes years and hopefully the community and events like Sole Superior can help bring it back to what it was. 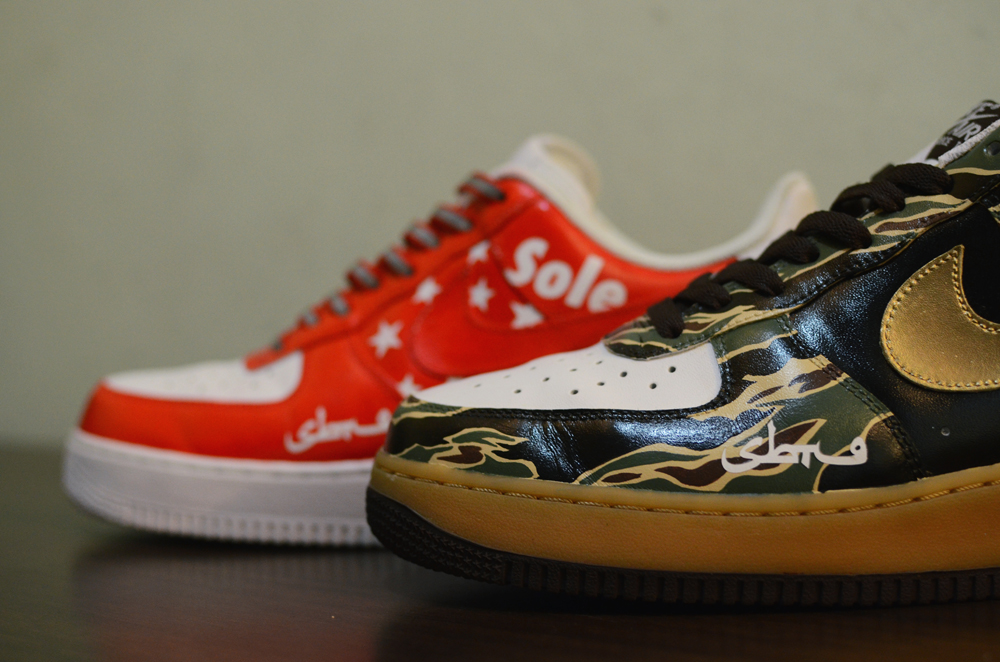 These AF1s were the fruits of Dexter’s labor after attending two SBTG workshops. The red pair was inspired by the Singapore flag. He said, “It’s only right that the first Sole Superior shoe repped the +65 right?”

Best shoe you’ve ever seen at Sole Superior?
Hands down, the Air Mags worn by Bryan Lee at the inaugural Sole Superior. Few have the chance to own a pair of them, and even fewer dare to wear them out in a crowded convention.

You’ve also influenced your father’s interest in sneakers. Tell us more about that.
Well, I wanted my dad to showcase his collection with me but it was too much of a hassle as he has close to 40 pairs. It all started when I was working at Warped and then Gallery. My family often picked me up after work for supper and my dad would often check out the store’s products. Soon he got hooked on the comfort and designs of the sneakers, specifically the AF1s. Since then, he’s been picking up pairs now and then. He even has pairs that I want but didn’t get a chance to cop! 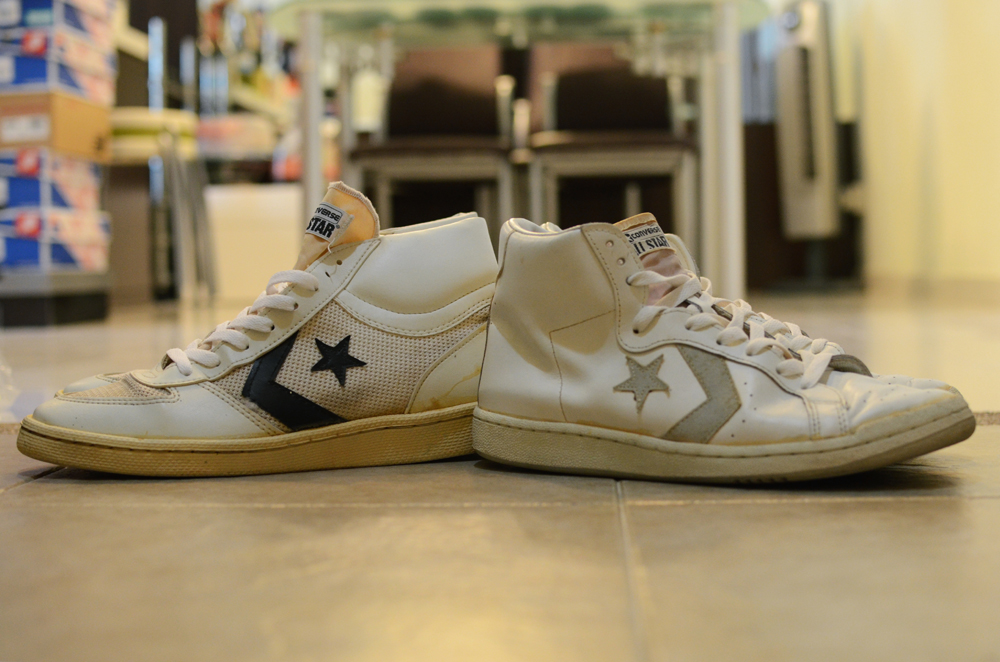 Vintage shoes are also Dexter’s thing. These Converse shoes are straight out of the 80s

You’ve met all sorts of sneakerheads. Describe the kind of sneakerheads who rub you the wrong way.
I get peeved at sneakerheads who complain about two things: One, not getting a pair of sneakers and two, resell prices. Having experienced sneaker heartbreak and missed out on releases countless times, I learned that one must learn to let go sometimes. Yes the sneaker may be something you really want but if you want it enough, you will eventually get it; maybe not immediately, but in future. People who whine and cry unfairness after missing out irk me. I was once like that and I wouldn’t like myself back then. Secondly, people who complain about resellers. Many people forget that the whole sneaker scene is built on a system of reselling. You’d be surprised how many of the older heads built their collection by reselling. To me there’s nothing wrong in doing that.

We hear you. Now tell us: Rock them or stock them?
Rock them, rock them till they die.