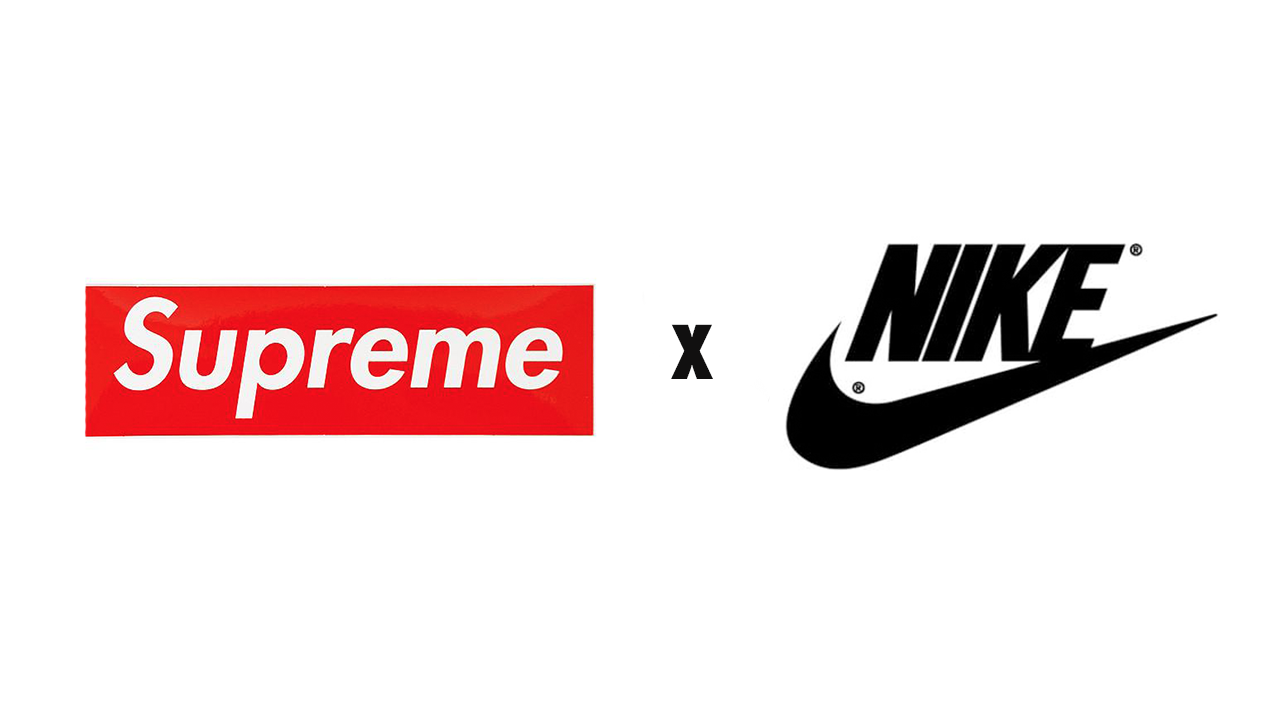 Rumor has it that the Supreme x Nike Air Force 1 Mid will feature NBA logos. 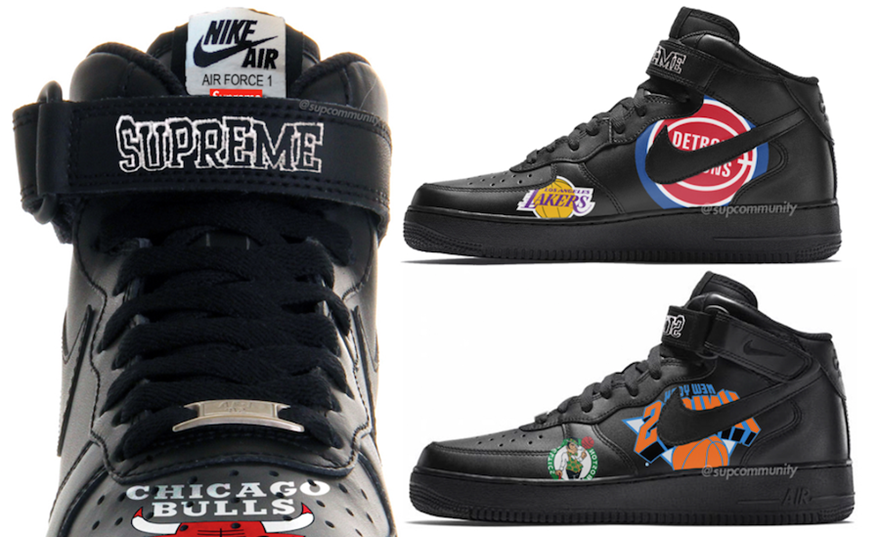 Supreme branding can be seen embroidered on the ankle straps. Despite the NBA not being involved in the collaboration, the shoes will feature basketball team logos including the Chicago Bulls and the Lakers along its upper. According to Sneaker Bar Detroit, the logo patches are inspired by jackets popularized in the early 2000s.

The shoes will be available in three different colorways, black, white, and blue. The release will also include apparel pieces such as jerseys.

According to Instagram user @supcommunity, the collaborative shoes will cost between US$155 (approx. S$203) to US$170 (approx S$223). However, Sneaker Bar Detroit speculates that the entire sneaker collaboration will retail for US$165 (approx. S$216). Neither of the speculative prices has been confirmed.

Would you cop the upcoming Supreme x Nike Air Force 1 Mid sneakers? Let us know why in the comments below.