Presented by OBEY Clothing, Syndicate feat. Om Unit is set to amp up the volume on Ann Siang Hill this coming Saturday. 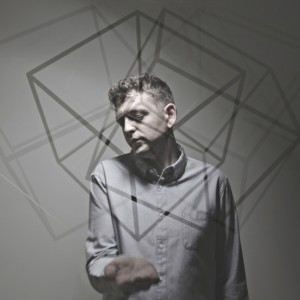 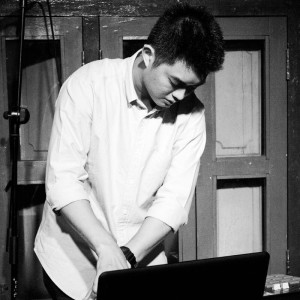 Syndicate, Singapore’s very own audiovisual collective, will be spinning alongside popular and prominent producer/DJ Om Unit, who makes his way to Singapore following a US and Australia tour.

Known for his unique blend of hip hop, drum and bass beats, London-based Om Unit appeared onto the scene in 2010 but went by a different moniker in the preceding years. Prior to taking on the persona of Om Unit, Jim Coles made the rounds as 2Tall, carving a name for himself by collaborating with other peers and representing UK in the DMC world DJ championships. No surprise there,since Cole started producing since his early teens.

醉红楼 (Zui Hong Lou), a bar that serves up the unlikely duo of dim sum and booze, will play host to Syndicate and Om Unit this Saturday evening. Syndicate’s newest signings Intriguant, Kiat and Darren Dubwise will kickstart the night, and true to its tradition for keeping an eye out for new talents, there will be another round of The Beat Invitational Showcase.