After several years away from the esports scene, Team Flash is back and better than ever.

Team Flashed kicked off 2017 with its return to competitive gaming

Anyone who has followed the local esports scene in Singapore will probably be familiar with Flash esports – an organization that once played host to many local esports heroes like Wong “NutZ” Jeng Yih and Galvin “Meracle” Kang over the years.

Flash has been involved in games like League of Legends, DoTA 2, FIFA Online 3 and Starcraft 2. It was well regarded in the esports community, representing Singapore in several international tournaments such as the Asian Cyber Games and the World Cyber Games Global.

After its rather unfortunate demise in 2014, owner and founder Terence Ting has decided to return to the esports scene — 2nd January, 2017, marked the official return of Team Flash, now an event and talent marketing agency based in Singapore and Indonesia.

“When I left the scene behind in 2014, I never thought I would return,” Terence said. “Esports has come a long way with million-dollar prize pools and renowned business owners and celebrities investing, causing the stigma of video gaming to gradually disappear. I am extremely fortunate to have found a team of like-minded professionals to continue the Flash legacy.” To mark its relaunch, Team Flash has signed on Wen Jun “hibidi” Chiang, who recently won US$60,000 in a major FIFA tournament, and team Vestigial, the current defending League of Legends champions of Singapore.

Though they have yet to confirm any major consumer brands for sponsorship, a working relationship has been confirmed with Garena, a local provider of online PC and mobile digital content, eCommerce and payments.

The resurgence of Team Flash is in keeping with the growing trend in esports, with old organizations coming out of long hibernation to join the myriad of new blood flowing into the scene. Their first community appearance will be at ESL Genting, and with prize pools as large as US$250,000, it seems that esports might finally make it big in the region over the next few years. 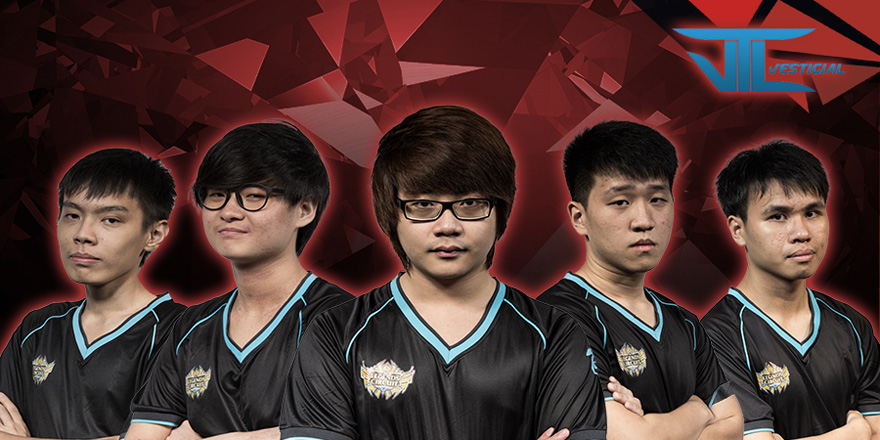 With the experience of Team Flash back in the Singapore scene, one can only hope that esports will continue to grow from here. The future bodes well for local esports: with ESL Genting being just a stone’s throw away, and with the possibility of more cyber-athletes being sponsored by organizations such as Team Flash, maybe we’ll be one step closer to making full-time gaming a reality.

Stephanie Tan plays on the edge of the Straatosphere. She has dabbled in a myriad of hobbies and hasn’t quite got the self-control to say no to the next new adventure. Despite having left a little piece of her heart in all the things she’s had the fortune of trying, her true love of martial arts, video games and food have finally won. Secretly, she hopes to build a world better than the one she came in to, but is willing to settle for learning her family’s secret babi buah keluak recipe.