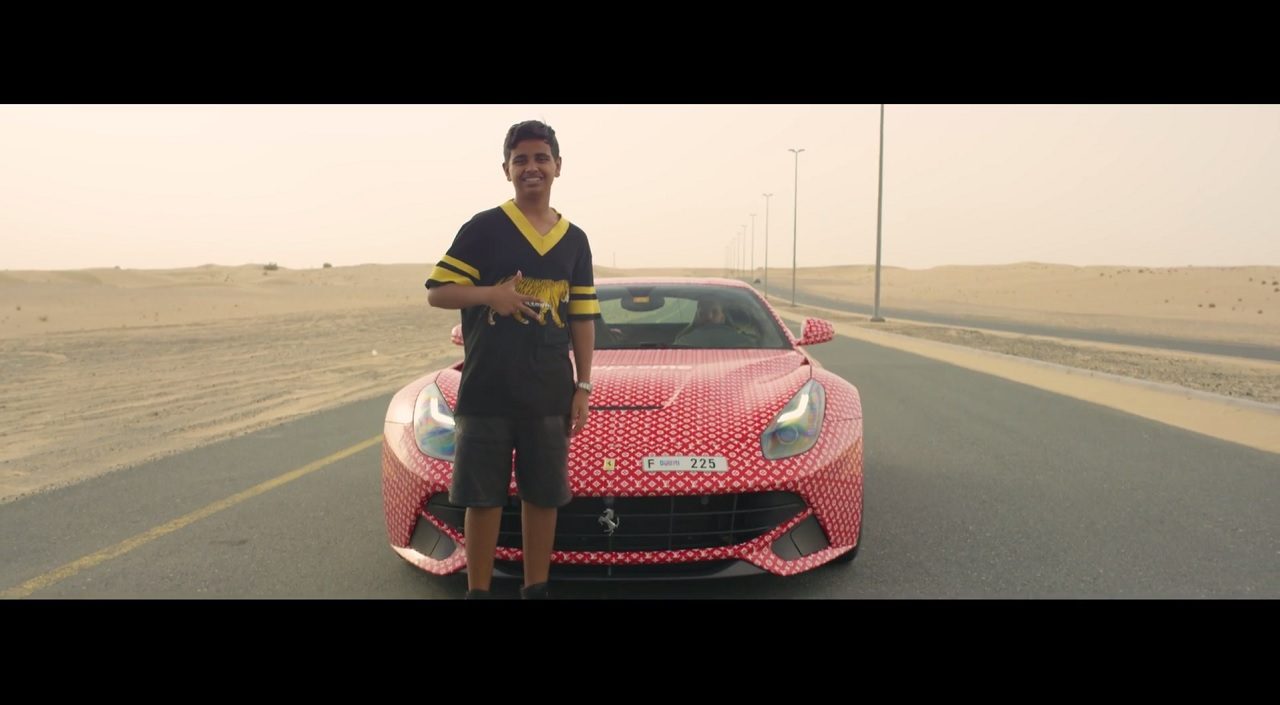 Rashed Belhasa (aka Money Kicks) is the boy behind that Supreme x Louis Vuitton Ferrari.

The 15-year-old streetwear fanatic approached FoilX, a custom car shop in Dubai, to help him with his ambitious project.

According to Kicks, it took them “less than a day” to complete the custom wrapping. His once yellow supercar was turned red and white, with the branding of Supreme and Louis Vuitton plastered from hood to tail.

Famed for his lavish lifestyle, he spends about US$5,000 a month on streetwear. He also owns about 200,000 pairs of sneakers, reports Highsnobiety.

He is also seen hanging out with celebrities such as DJ Khaled, Mariah Carey, Wiz Khalifa and Wayne Rooney on his YouTube channel. 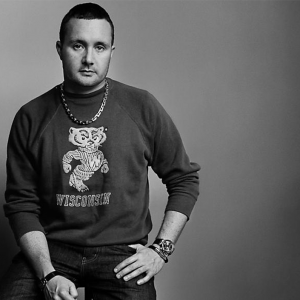 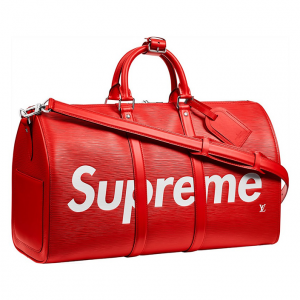 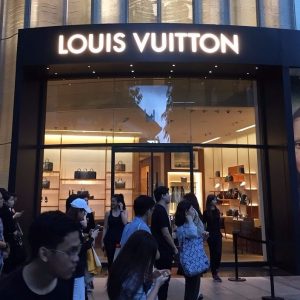