The Chainsmokers, known as the EDM duo responsible for club hits and summer bops, has taken to Twitter to reveal their tour merchandise and it looks familiar. 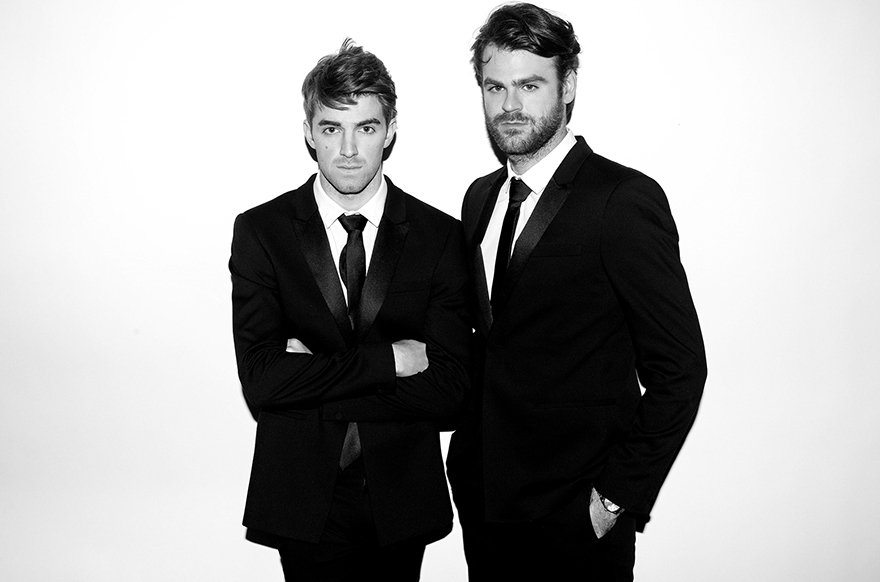 Tour merchandise has been on the up and up – a direct result of it increasingly being worn outside the context of a concert. Kanye West and Justin Bieber, for instance, have produced merch that wouldn’t look out of place amongst other racks of clothing in a store. But it’s fashion’s subversive golden child of the moment, Vetements, that took the trend to new heights by releasing collections inspired by tour merch. Needless to say, these were sold out within moments.

With the recent release of The Chainsmokers’ tour merch however, the response has not been as warm. Teen Vogue and Papermag have both called into question the similarities between The Chainsmokers’ hoodie and a sweatshirt design Vetements released as part of its Autumn/Winter 2016 collection.

Check out the two designs below for a clearer comparison:

Exclusive to the tour pic.twitter.com/fpsPhCMhVE But by and large, the response from The Chainsmokers’ fans, however, have been overwhelmingly positive.

@TheChainsmokers ahhhh I want it I’m going to skip practice for this omg ???