What started out as a surfer’s desire to document his adventures turned into a recipe for success, eventually making him a billionaire. Here’s the story of GoPro’s founder and CEO, Nick Woodman. 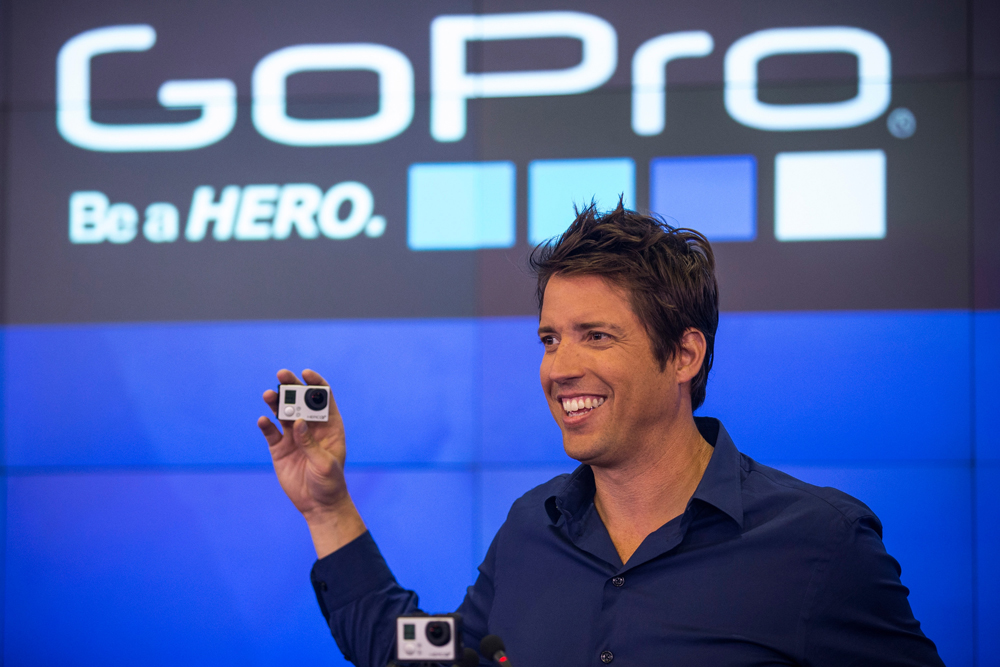 Success can be found in the unlikeliest places; sometimes all it takes is putting together one’s passion and a desire to make something work better. That’s the case for GoPro founder and CEO Nick Woodman, who was shaking off a failed start-up back in 2002 when he struck upon an idea that made him a billionaire 10 years later.

Woodman, who had been a surfing enthusiast since his school days, decided to travel to Indonesia and Australia to surf and gain some inspiration. He put together a 35mm camera with rubber bands attached to the palm of his hand to document his adventures, and in doing so inadvertently developed the first GoPro camera. 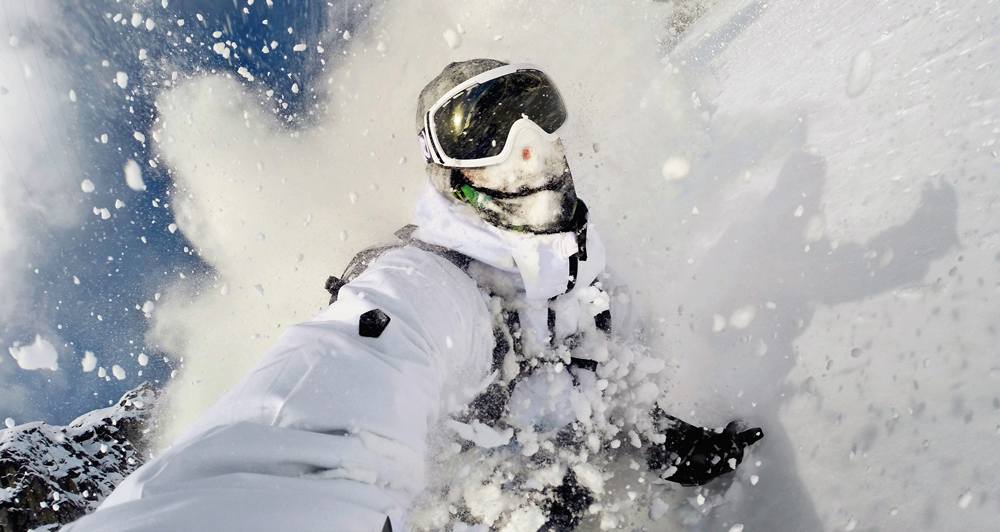 Knowing that he was on to something, Woodman spent the next few years creating straps and belts with his mother’s sewing machine to house the 35mm wrist cameras. Besides the $35,000 loan from his mother, Woodman and his future wife Jill bought necklaces from Bali at less than $2 a piece and sold them in Northern California for a profitable $60. It wasn’t long before GoPro made its debut at the 2004 Action Sports Retailer convention, eventually catching on as the sports camera to have.

The GoPro camera has moved beyond water sports and made its way to all sorts of land and aerial activity such as mountain biking, bungee-jumping as well as free-falling. It has also found success as an everyday lifestyle product: Dog owners are strapping the camera to their pets to see what the canines get up to on their walks, and motorcyclists are relying on it to provide video evidence should they get into accidents.

GoPro is now a publicly listed company and registered an annual revenue of $1.4 billion in 2014, a testament to its immense growth and popularity. But the roots of its success will always boil down to Woodman’s dream of creating something to make his hobby more enjoyable, something we can all aspire towards.