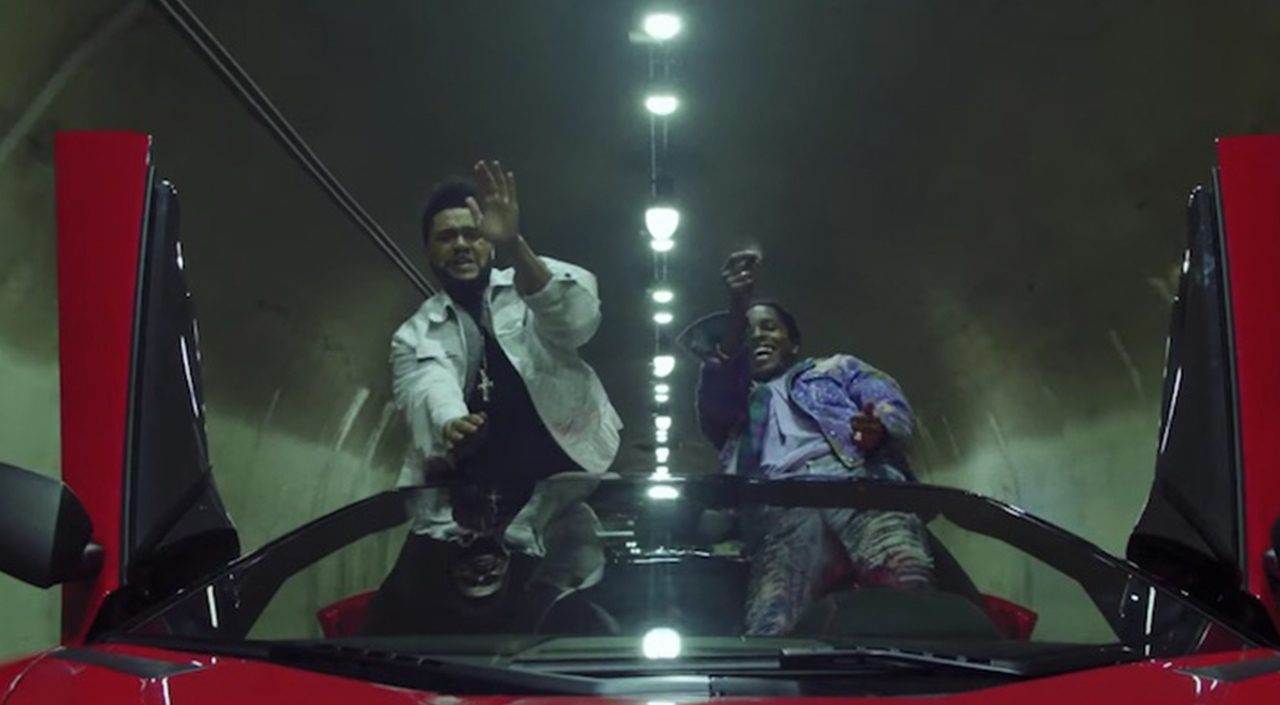 The Weeknd celebrates his 27th birthday by releasing a star-studded music video for “Reminder”.

From the award-winning album, Starboy comes another music video, “Reminder” – featuring artists like Drake, Travis Scott, and A$AP Rocky to name a few.

Unveiled as part of his Starboy project, the music video stars the likes of YG and French Montana.

Unlike the singer’s previous videos, “Reminder” seemed to have a mellower, less violent narrative. Although images of Hollywood and palm trees burning up – probably from the fire song were spotted. The singer was also seen calling out to his other equally talented and famous friends A.K.A The Weeknd’s allies.

The music video was released four days after the epic argument between The Weeknd and Justin Bieber. The argument stemmed from Bieber taking shots at The Weeknd in a live social media post. According to NME, the Instagram Live post showed Bieber driving around with a friend. When asked what the singer’s favorite song was, Bieber replied, “Starboy”, and the two were seen laughing.

Offended, The Weeknd took things into his own hands and released a diss song aimed at Bieber in Nav’s new single, “Some Way“.

Well, Bieber can say what he wants, but the Starboy is on the rise. He’s the face of PUMA’s all-new Run the Streets campaign in conjunction with the launch of the PUMA IGNITE Limitless and the PUMA IGNITE evoKNIT. 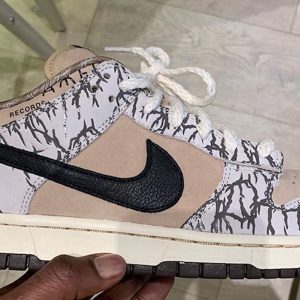 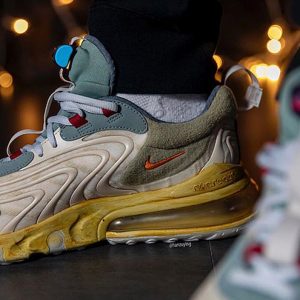