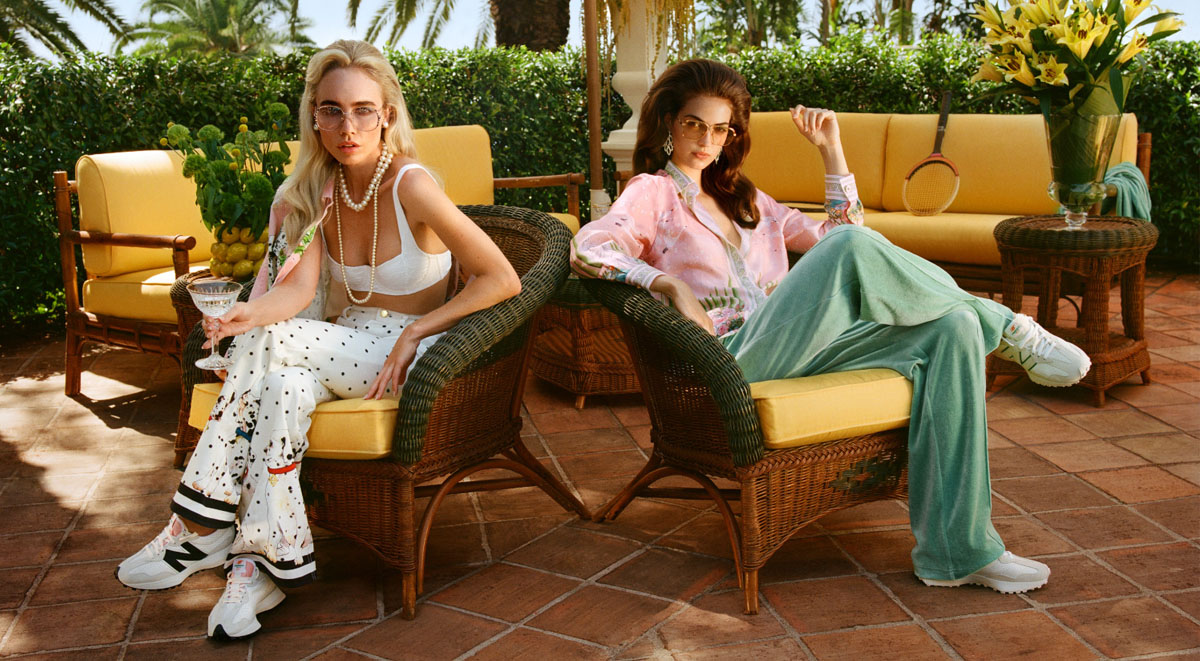 Casablanca x New Balance 327 to be restocked this week.

New Balance has been on a roll this year, releasing some of the most sought-after collaborations. Many of their collaborators come from various countries and cultures, adding unique flair to the brand’s silhouettes. In continuation of this momentum, New Balance is restocking the Parisian-inspired Casablanca 327 while launching the Korean Thisisneverthat 2002 this week. 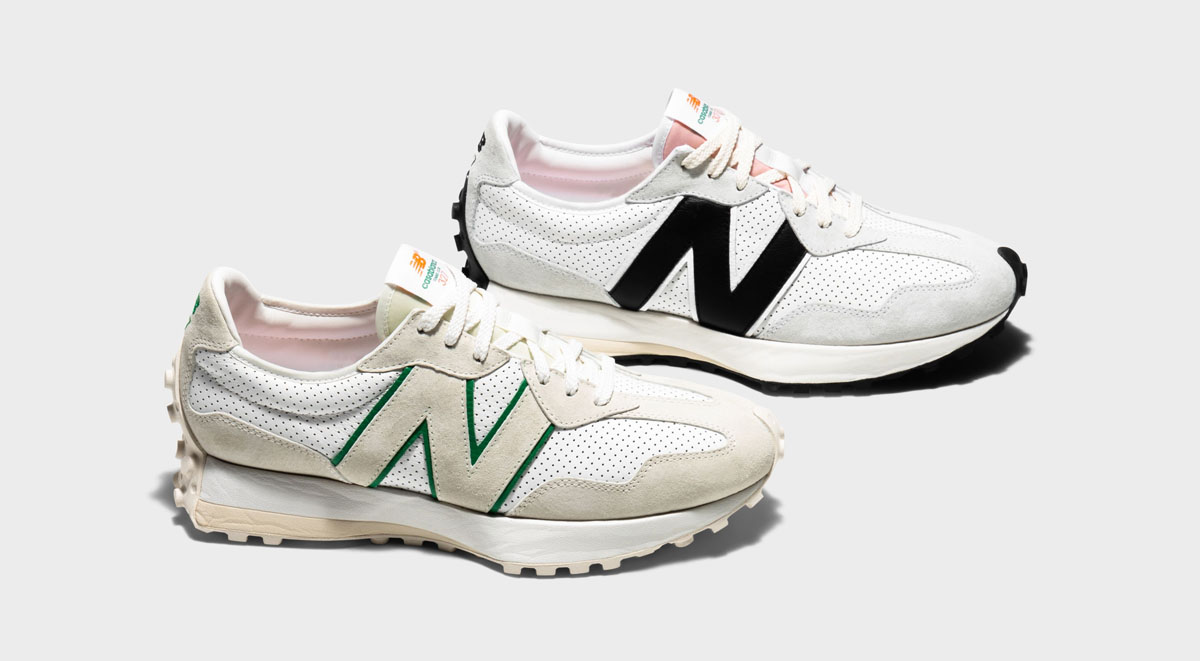 The second wave of Casablanca x New Balance 327s were a more muted rendition of the first two sneakers released through the Intercontinental collaboration. Instead of opting for the orange and green color blocking, the new iterations of the 327 features black leather alongside grey and off-white suede panels, still paying homage to the ‘70s.

There are two ways you can pick up a pair of the Casablanca x New Balance 327. You can join the raffle at newbalance.com.sg, which closes on November 18. Otherwise, you can head over to Dover Street Market Singapore on November 20 to pick up a pair. Korean streetwear label, Thisneverthat, alters the 2002R to look like it came out of the early 2000s. The Thisisneverthat x New Balance 2002 will come in two colorways — gray and white, which New Balance claims were the two most common colorways sold in the 1990s to 2000s era. Both iterations feature a mix of mesh, leather and suede all across the upper, creating different textures on the monotone upper. But it’s not all gray — the white pair gets a pre-aged cream midsole while the black pair gets a muted hit of turquoise on the heel cap.

Taken straight out of New Balance’s archive, the Thisisneverthat 2002R dropped on November 14 and is now available at Dover Street Market Singapore.