With Tim Duncan announcing his retirement just yesterday, here’s a look back at five of the dopest kicks that the Big Fundamental wore during his active playing days. 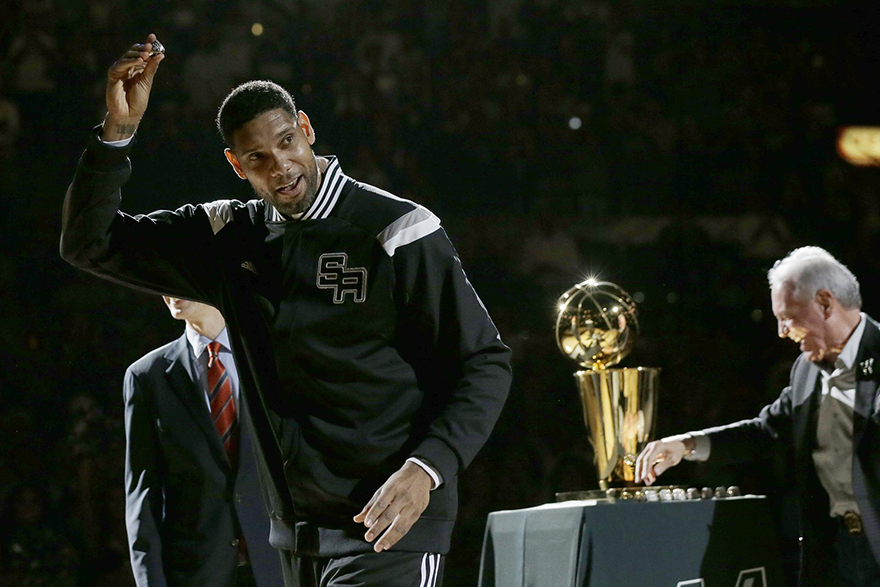 Tim Duncan has announced his retirement in the most low-key way possible; a press release during the off-season.

The five-time champion, two-time regular season MVP and fifteen-time all-star had an illustrious career, which sets him on the path of getting inducted into the NBA Hall of Fame. His humble and quiet demeanor off-court and his killer instinct on-court make him one of the most beloved players of his generation.

Although Timmy D is not well known for pushing his sneaker line to the masses in recent years, he has rocked many general releases, player exclusives, and signature models during his time with adidas and Nike. Here’s a look at some of his wildest kicks on court: 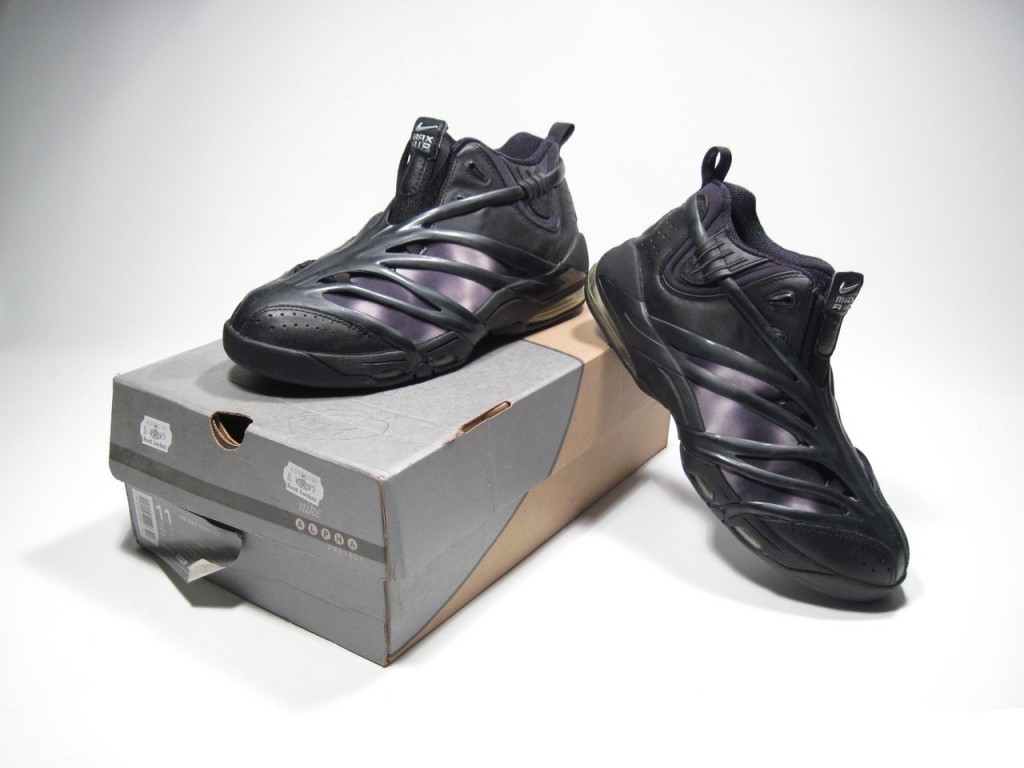 These are the first of Tim Duncan’s signature models and were released in 2000. They are also the craziest-looking ones he ever wore. Drawing elements from the Nike Air Kukini, a shoe for triathletes, it’s an ode to Duncan’s swimming career when he was younger. 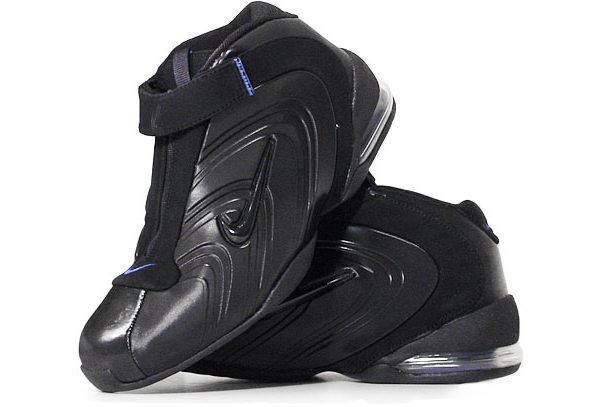 In 2002, Duncan received this pair, which was a more toned down version of the first. Nonetheless, this model kept true to his swimmer roots, with some ripple accents found throughout the footwear. 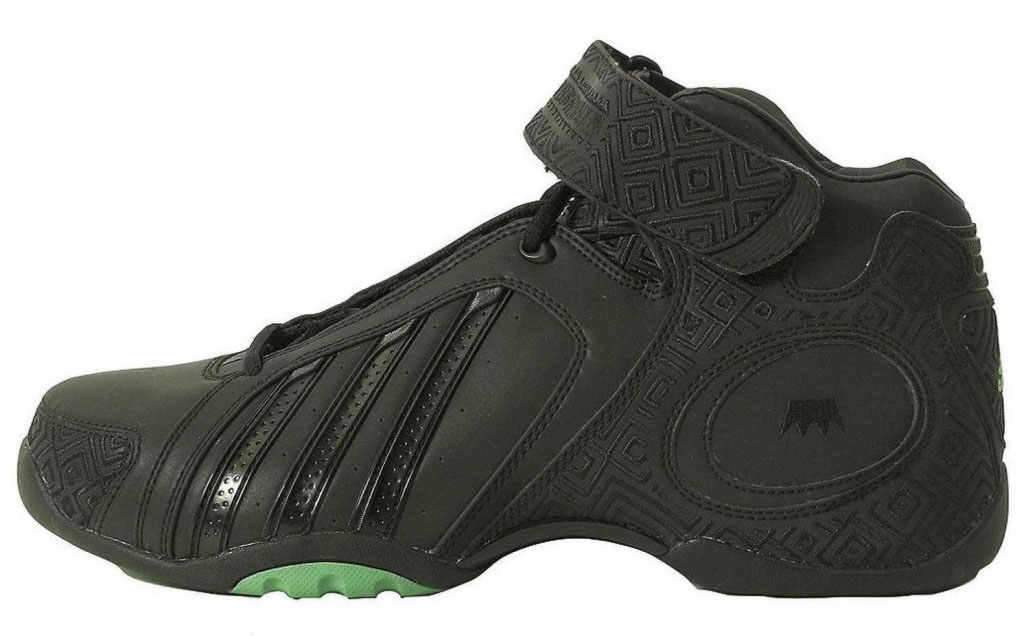 The adidas Stealth CC released in 2007 stood out on the court with its bulky build and lock-down strap. Still, its build provided the adequate stability for an elite power forward like Duncan, who led the Spurs to their NBA title that year. Streetwear brand UNDRCRWN even created a limited edition version just for Duncan. 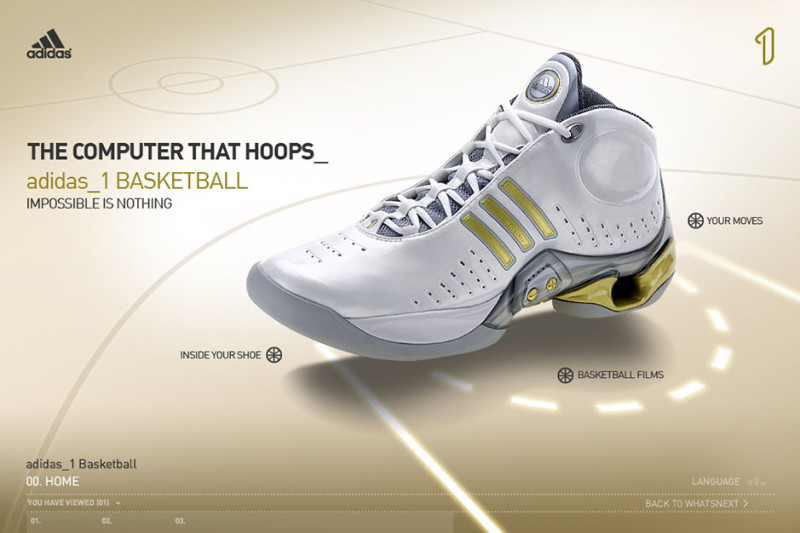 The adidas_1 from 2008 was the second footwear in the market to incorporate a micro-computer (the first being the adidas Micropacer). Its sensors adjusted the compression settings at the heel pad according to the amount of pressure put on the heel. It retailed at a whopping US$250 and was plagued by inconsistency and hardware problems. It’s kind of like a smarter version of T-Mac 4’s technology, which never really caught on. 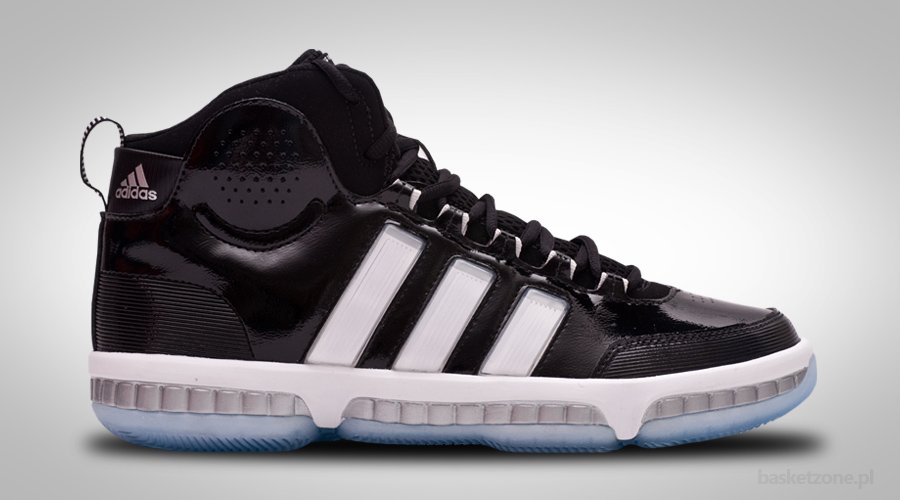 The aesthetics of the adidas Big Fundamental are definitely far from outrageous. This pair truly encapsulates Tim Duncan’s balling career. Nothing fancy, just no-nonsense, real business. Named after Tim Duncan’s on-court nickname, the shoes provided no gimmicks and truly served its purpose as a performance shoe. While adidas vigorously pushed Derrick Rose and Dwight Howard’s signature models to the public in 2011, these quietly made their way to retail and were sold at an affordable price of US$70.

While we are saddened by Tim Duncan’s retirement, we’ll always remember all of the glorious moments and tenacity he brought to the game of basketball, as well as the kicks that graced his name.