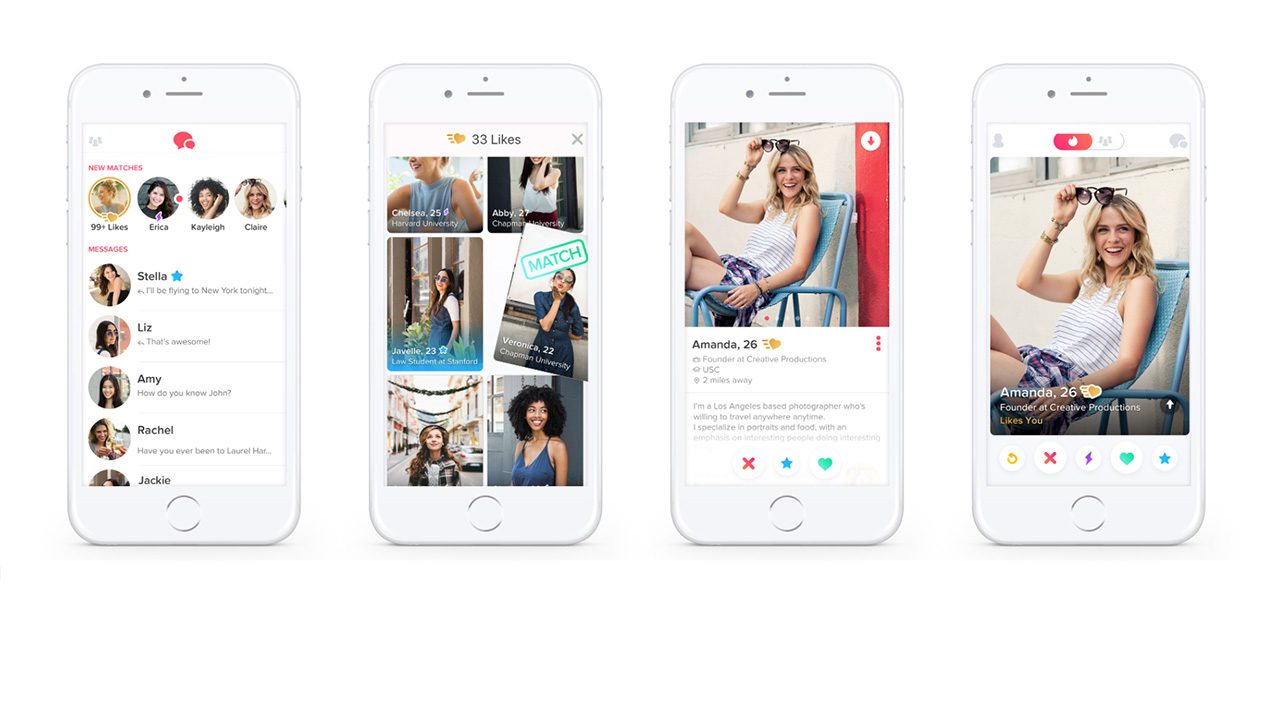 Tinder Gold, a paid premium upgrade on the popular dating app, has been available worldwide since August 29.

Highlight features include ‘Rewind’ that allows users to undo swipes and ‘Passport’ that gives users the option to explore profiles outside of their region. Another useful feature on Tinder Gold is ‘Likes You’, which reveals the users who have swiped right on your profile or liked it.

According to the app, Tinder Gold is supposed to help improve your match success rates. Reports say users gain 60% more likes on the premium upgrade version as compared to a free account.

A test version of Tinder Gold was first launched in the United Kingdom, the United States, Canada, Australia, and New Zealand. The service was recently made available worldwide on August 29.

Priced at just US$5 (approx. S$6.80) a month, the subscription service is pretty affordable. Tinder Gold is currently offered to iOS users only, but reports say an Android version will be launched in a couple of weeks.

Read More: Tinder Online – Toggle Between Spreadsheets and Hotties on Your Desktop 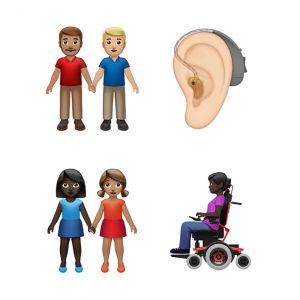 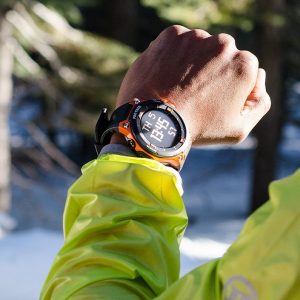 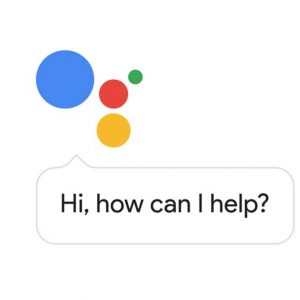