A Tupac Documentary in the Works, with Steve McQueen Directing

A Tupac Documentary in the Works, with Steve McQueen Directing

The upcoming documentary is set to be directed by Steve McQueen. 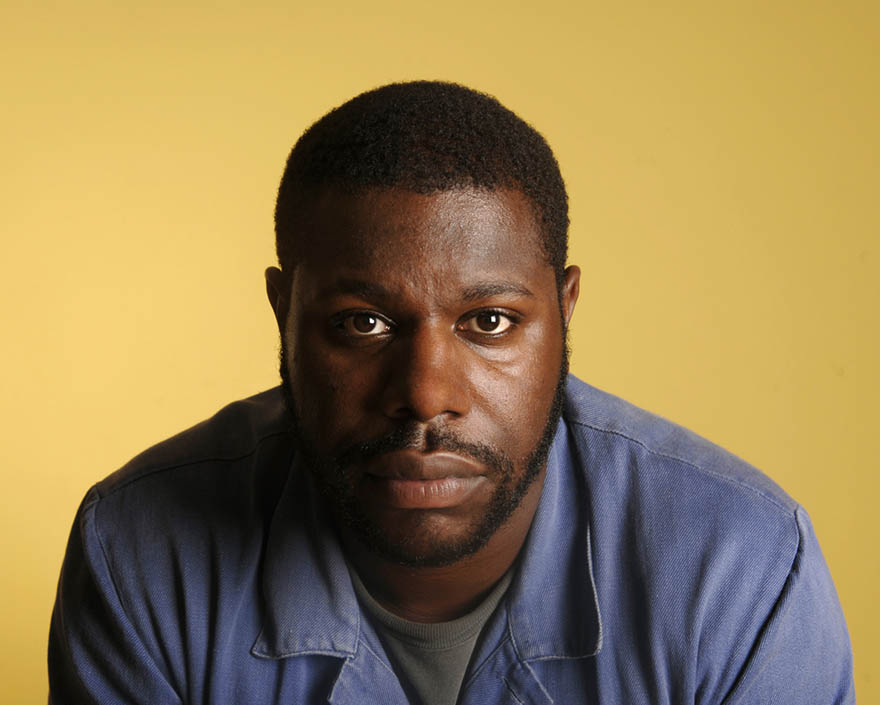 Steve McQueen, director of 12 Years a Slave, is set to direct the documentary about the life of Tupac Shakur.

The documentary was set in motion after the rapper’s estate agreed to bring his life story to the silver screen. Steve McQueen, who won Best Picture at the Oscars for 12 Years a Slave, will be working alongside producers Jayson Jackson and Nigel Sinclair.

Tom Whalley, a trustee of Shakur Estate will also be joining the production front. However, the most surprising bit of news is that Gloria Cox, Tupac’s aunt, is set to be the executive producer. The deal was confirmed with Amaru Entertainment, a company set-up by Tupac’s late mother, Afeni.

“Our goal has always been to tell the true story, which has never been done before in such a complete way,” Gloria said in a statement to Rolling Stone. “My sister always said to me, ‘We are not in the business of defending Tupac. Our job is to allow him to be seen in the most complete way, so his actions, his choices, and his words will allow him to speak for himself.’ I believe this film will do exactly that.”

As reported by Deadline, Steve McQueen said, “I am extremely moved and excited to be exploring the life and times of this legendary artist. Few, if any shined brighter than Tupac Shakur. I look forward to working closely with his family to tell the unvarnished story of this talented man.”