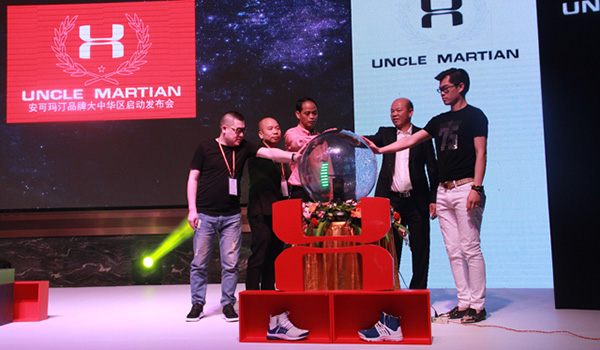 China has long been throwing up counterfeits, but it outdoes itself this time with the launch of Uncle Martian. 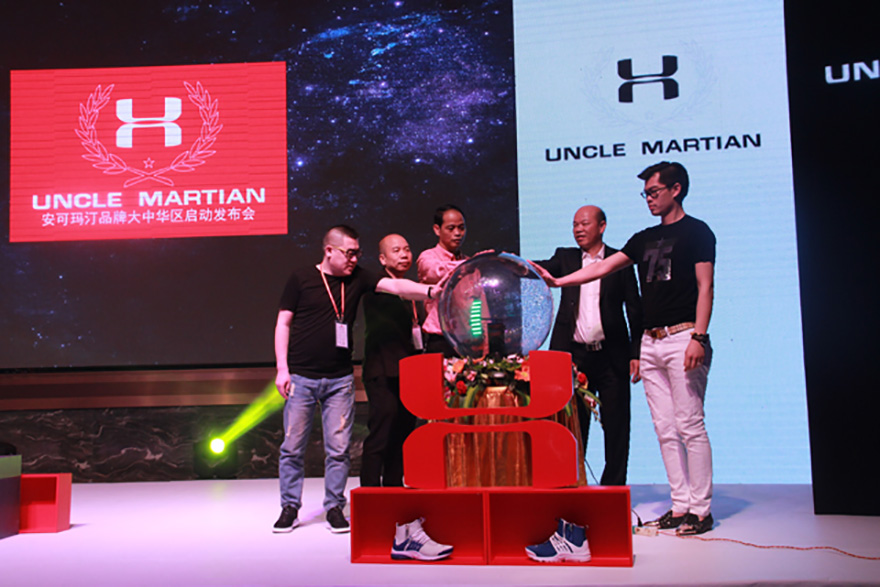 You don’t have to be an expert to see that Uncle Martian is a blatant rip-off of popular sportswear label Under Armour.

The newly-launched Chinese brand shows a lack of originality, sharing a similar-sounding name and having a logo that resembles Under Armour’s.

Tingfei Long Sporting Goods Co, the company behind the Uncle Martian, has been in existence for 25 years. It has 800 employees and is making sports shoes for the domestic market.

Uncle Martian is its latest venture into something more upmarket, but the company has clearly not tried to differentiate itself. Instead, it chooses to ride on Under Armour’s success, hoping that consumers are none the wiser.

It remains to be seen what they are coming up with, but we espied a set of sneakers which look suspiciously like the Nike Air Presto Flyknit Ultra, at the launch event.

Read More: Forever 21 Rips Off the Three-Stripe Mark and adidas is Not Having it