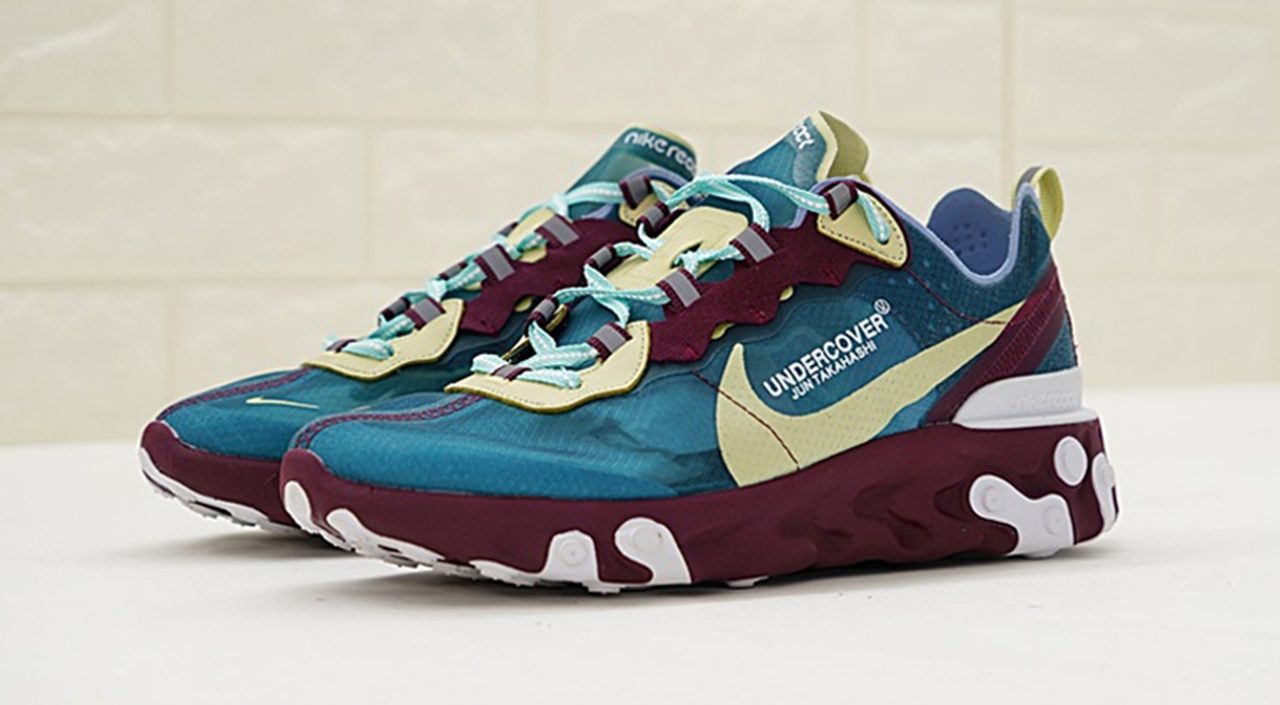 The world caught only a glimpse of the collaboration sneakers back in March, but with new images surfacing on the Internet, it seems there’ll be more colorways than just the initial three seen on the runway.

Scroll through below to view the five rumored colorways set to drop in the Fall of 2018. 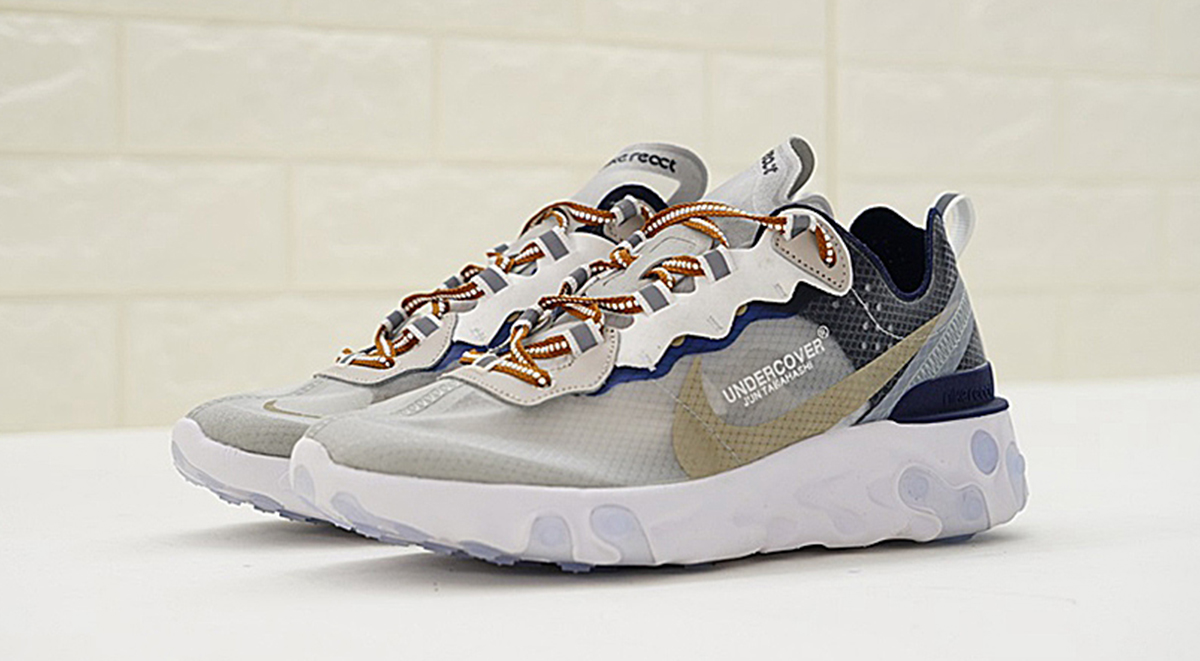 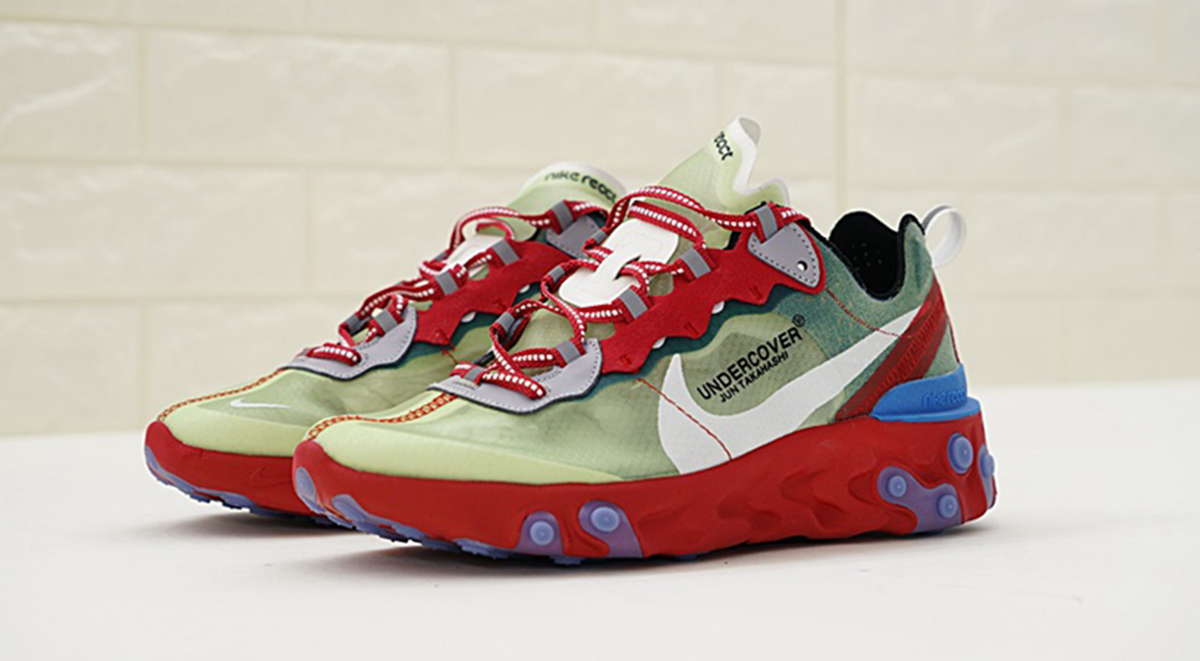 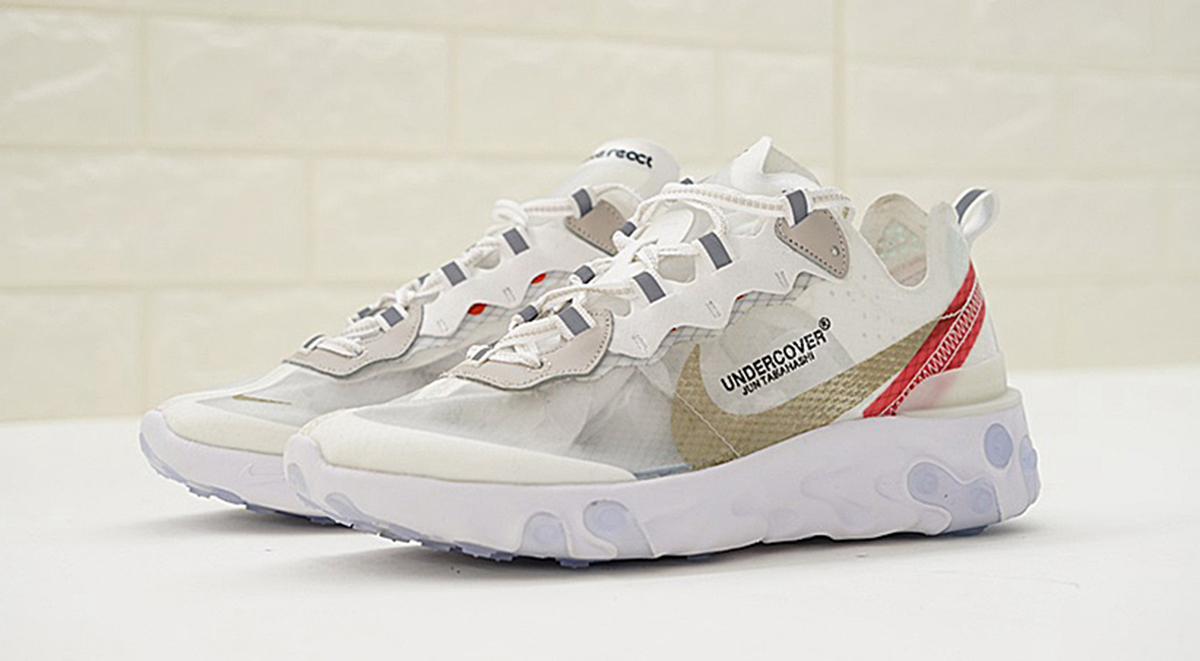 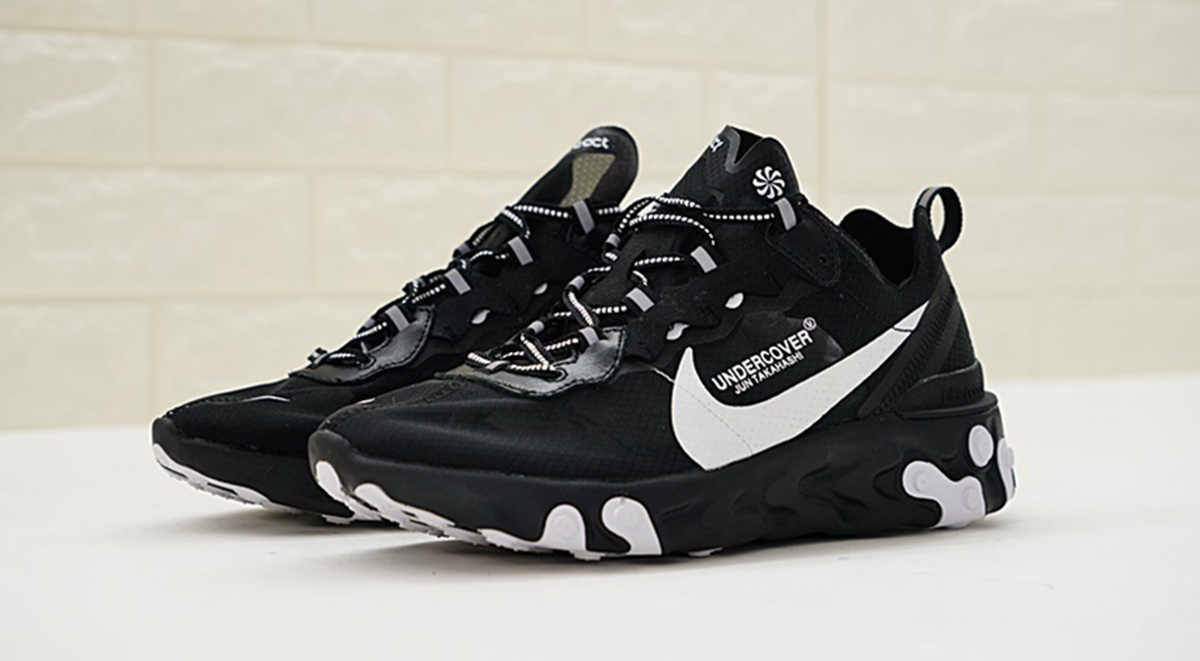 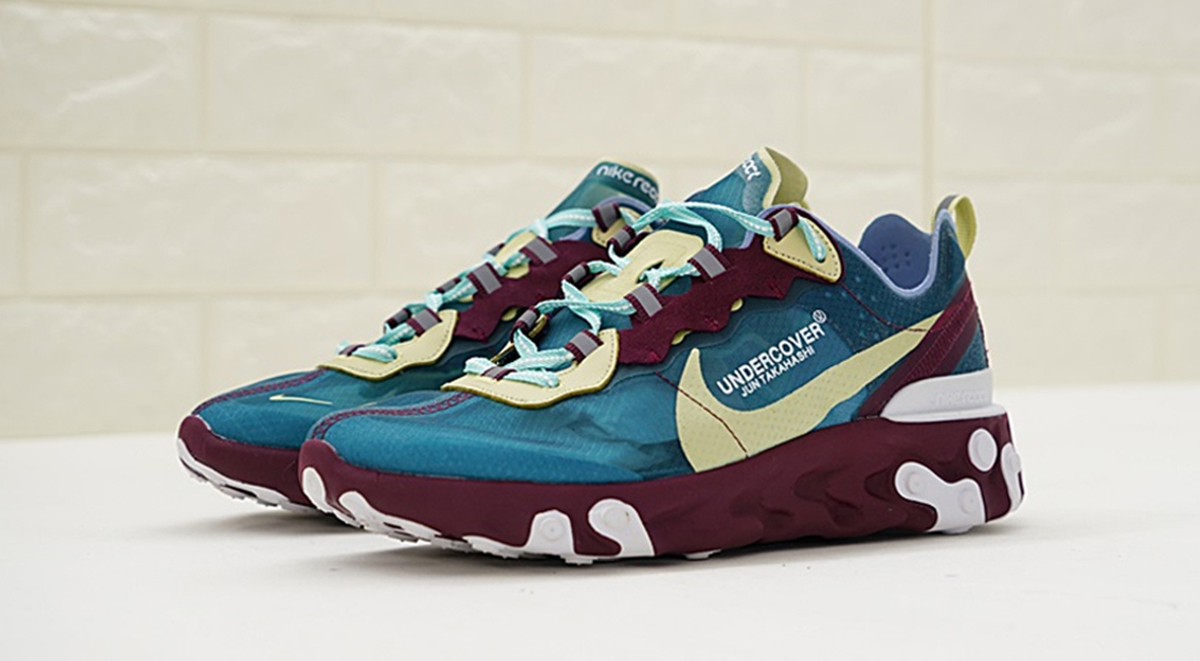 This, by the way, isn’t the first time Undercover and Nike have worked together. In fact, both brands co-created a performance running line, Gyakusou, headed by Undercover’s Jun Takahashi. The Undercover x Nike Epic React Element 87 truly seems like a product out of the Gyakusou design books, what with Nike’s latest running innovation as well as Jun Takahashi’s unique design philosophy.

Rumor has it that the sneaker will retail at $170 (approx. S$228) when it drops later in the year. A reasonable price point, don’t you think?

Let us know in the comments below if you’d cop any of these colorways.