5 Hip-Hop Documentaries Not to be Missed

5 Hip-Hop Documentaries Not to be Missed P.Diddy’s Can’t Stop, Won’t Stop: The Bad Boy Story documentary celebrates the first 20 years of the musician’s record label – Bad Boy Entertainment. According to Shadow and Act, the documentary promises an exclusive behind the scenes look at the history and legacy of the company through Diddy himself.

Additionally, the documentary will also look into Bad Boy Entertainment’s early beginnings in Harlem and Brooklyn, its fleeting surge in popularity, the tragic murder of the talented Biggie Smalls and more. Sounds like Diddy’s documentary might have the answers to many questions. 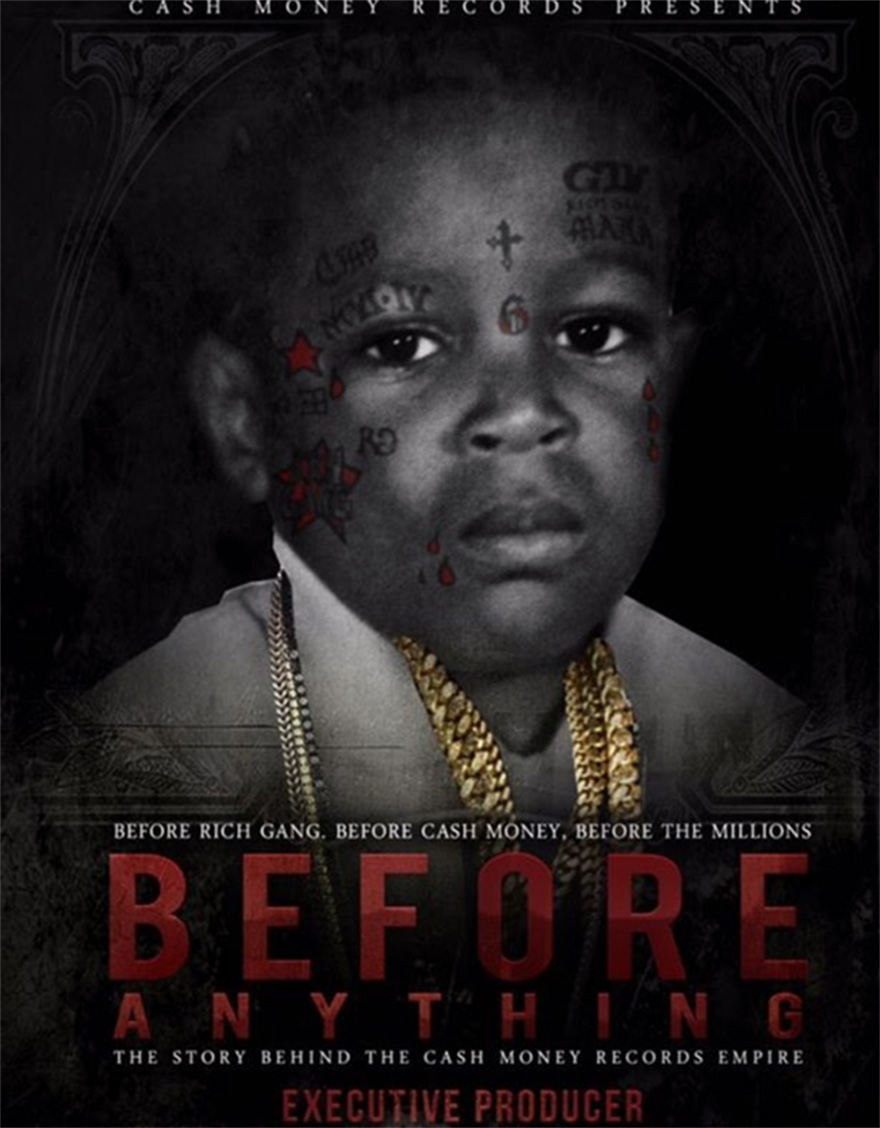 Before Anything is a documentary following the story of two brothers, Bryan “Birdman” Williams and Roland “Slim” Williams, and their journey in building Cash Money Records. The documentary will also focus on both Birdman and Slim’s journey to stardom in the rap music game, reports Vibe.

The names Birdman and Slim might not be familiar to some but the duo is responsible for fostering some notorious Billboard hits such as Juvenile’s “Back That Ass Up” (#19) and B.G’s “Bling Bling” (#25) during their early beginnings, reports Wikipedia. Additionally, Cash Money Records has managed to acquire some top tier artists including Drake, Lil Wayne, and Nicki Minaj.

Before Anything will debut Friday, May 12 exclusively on Apple Music. In the meantime, check out the trailer here. 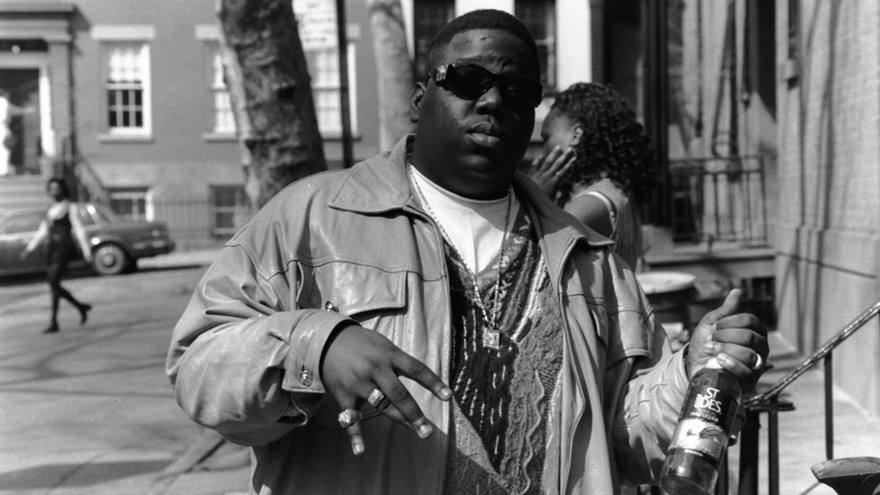 There is also an authorized Biggie Smalls’ documentary, titled Notorious B.I.G: One More Chance, currently in the works. The news was first announced in February 2017, at the Berlin Film Festival, reports Variety.

Not much is known about the film just yet but the documentary is said to feature the late rapper’s music and its impact on the world. The film will be made in collaboration with Biggie’s mother, Voletta Wallace.

No release date for the documentary has been announced just yet, so keep an eye out for it. 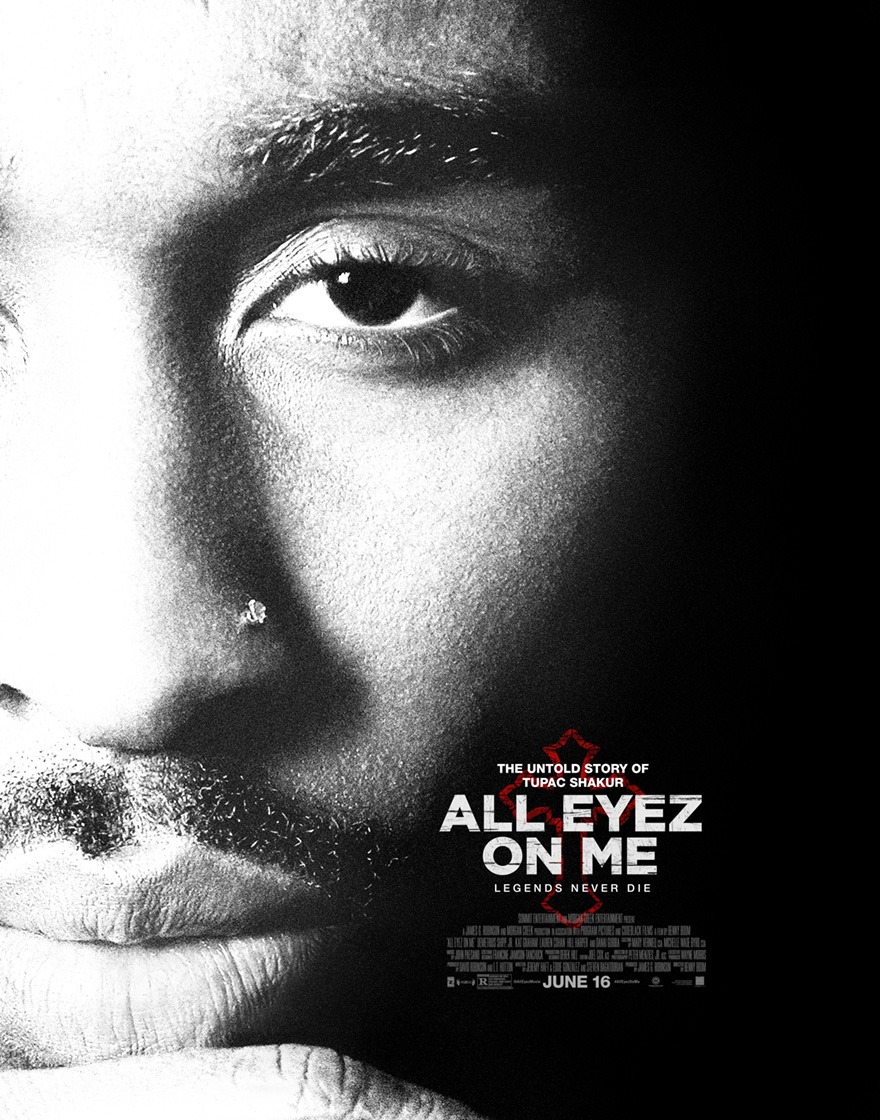 Perhaps the most exciting of all is the upcoming Tupac documentary, All Eyez On Me. According to XXLMag, the film tells the story of Tupac’s life – from his young adolescent days in Harlem to his relationship with Suge Knight and Death Row Records. Unlike other documentaries about the rapper, All Eyez On Me doesn’t just focus on the rapper’s untimely death.

“I hope it will shed some light on Tupac’s story, the humanity of Tupac and bring clarity to the folklore that has become Tupac”, says film director Benny Boom in an interview with XXLMag. “…to the kids in the struggle, he means one thing. To women, he’s like the ultimate sex symbol of hip-hop. To those activists who are [about] Black Lives Matter and those organizations, you can still pull things from Tupac lyrics that are messages of things that are happening today. He just means so much”, elaborates Boom.

The film will drop Friday, June 16, on what would have been Tupac’s 46th birthday. It will star newcomer Demetrius Shipp Jr. as Tupac and Jamal Woolard as Biggie Smalls (Notorious). Directed by 22-year-old Nathan Miller, LDN is an exploration of London’s rap scene as told by some its key players, reports XXLMag. Some of the key people featured in the 46-minute documentary include “Did You See” musician J. Hus, photographer Vicky Grout, DJ Semtex, and artist manager/radio host Morgan Keyz, to name a few.