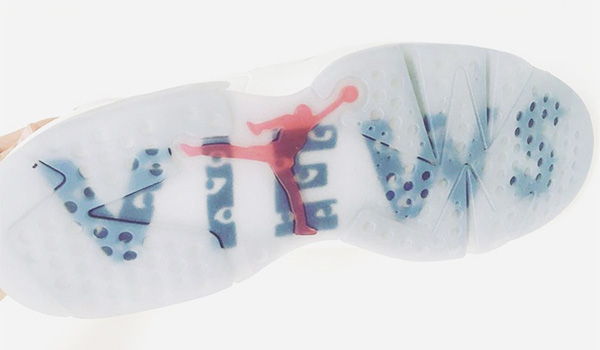 Drake has much to celebrate – the man has paid his dues and can finally enjoy the views from the top.

Drake fans have plenty to celebrate. His latest alum “Views” has cracked the number one spot on the Billboard Top 100 list for the first time in his career. The Canadian rapper also unveiled an upcoming sneaker with Jordan brand.

It’s official: Drake’s fourth studio album, “Views”, is his best one yet. It debuted at the top of the Billboard 200 album list, broke the record for most songs on the Hot 100 with 20 tracks on the charts, and had its single “One Dance” soar to the top of the same list.

Last September, Champagnepapi came close to clinching the top spot on the Hot 100, but “Hotline Bling” only peaked at number two. That left Drizzy in a contemplative mood, which saw him posting on Instagram to say, “I always love the moment right before it happens more than when it actually happens.”

I spend my life trying to make waves for the city I am from. No accolades really matter to me other than the fact that I have never had a billboard number one. If I get my first number one during the month of October it will be the biggest moment of my career to date (in my mind) and if you are looking for me on that particular evening I will be passed out in the water slide that connects to our pool. I love you and thank you for these memories. I always love the moment right before it happens more than when it actually happens. So thank you…even if it doesn’t.

In addition to “Views”‘ top performance on the charts, Drake also took the chance to unveil photos of the OVO x Air Jordan 6 Lows “Hot 100s” just four hours ago.

From what we can see, the design has been kept relatively simple. The shoe features white leather uppers contrasted by the red Jumpman logo on the tongue. A translucent outsole shows hints of the word “Views”, a nod to his album of the same name:

No word yet on whether the OVO x Air Jordan 6 Lows “Hot 100s” will be released to the public, but if sneaker drops are how Drake plans on celebrating his future achievements, we’d gladly tune in to his hits.