Off-White’s Virgil Abloh might just be the man to fill the empty seat left behind by Riccardo Tisci at Givenchy. 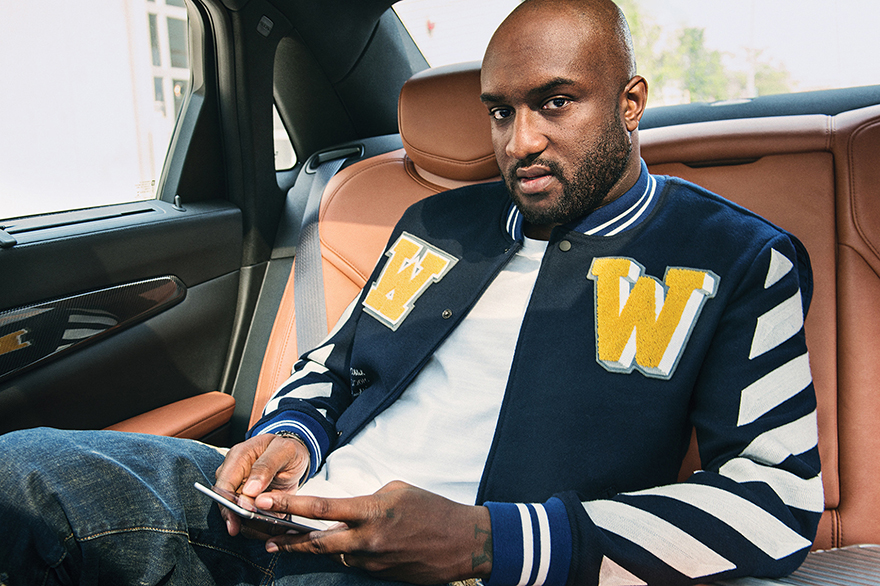 Since Tisci’s departure from Givenchy, the industry has been on the lookout for any hint of a potential successor. This time, it seems, Virgil Abloh has been named a serious contender.

Abloh has reportedly been in talks with the French fashion house to fill Tisci’s role to become the next creative director. Both have worked together on the album design for Watch the Throne, the 2011 collaborative album by Kanye West and Jay Z. Incidentally, the design was nominated for Best Recording Package at the 2011 Grammy’s.

Abloh has made no comments with regard to his possible emplacement at Givenchy, but has told WWD that he wanted to “update and provide something new in the fashion industry by way of creating a project and using it as a case study on how to update a luxury house.”

Off-White has also caught the eye of LVMH Moët Hennessy Louis Vuitton, the luxury goods group which Givenchy is under. The brand was a finalist, alongside Vetements, in the 2015 LVMH Prize for Young Fashion Designers.

This might be the next big move that shows streetwear’s influence heightening across the high fashion industry, confirming what he once said in an exclusive interview with Straatosphere: “We have sort of burst into a commercial viability that didn’t exist before. It’s no longer niche and a mass trend. Now is a moment to make its impact last forever in the timeline of high fashion.”

On that note, those who aren’t against the streetwear and high fashion union will be pleased to know that Riccardo Tisci has unveiled a new sneaker style for Nike. Dubbed the NikeLab Dunk Lux Chukka x RT, the shoe goes on sale February 10th at NikeLab stores and retailers, and from February 23rd on Nike.com.