Watch: Asian rappers face-off in a battle of wit instead of bars on Yo! MTV Raps Asia

Watch: Asian rappers face-off in a battle of wit instead of bars on Yo! MTV Raps Asia

Yo! MTV Raps Asia has had a promising full-season debut so far since kicking off in April. 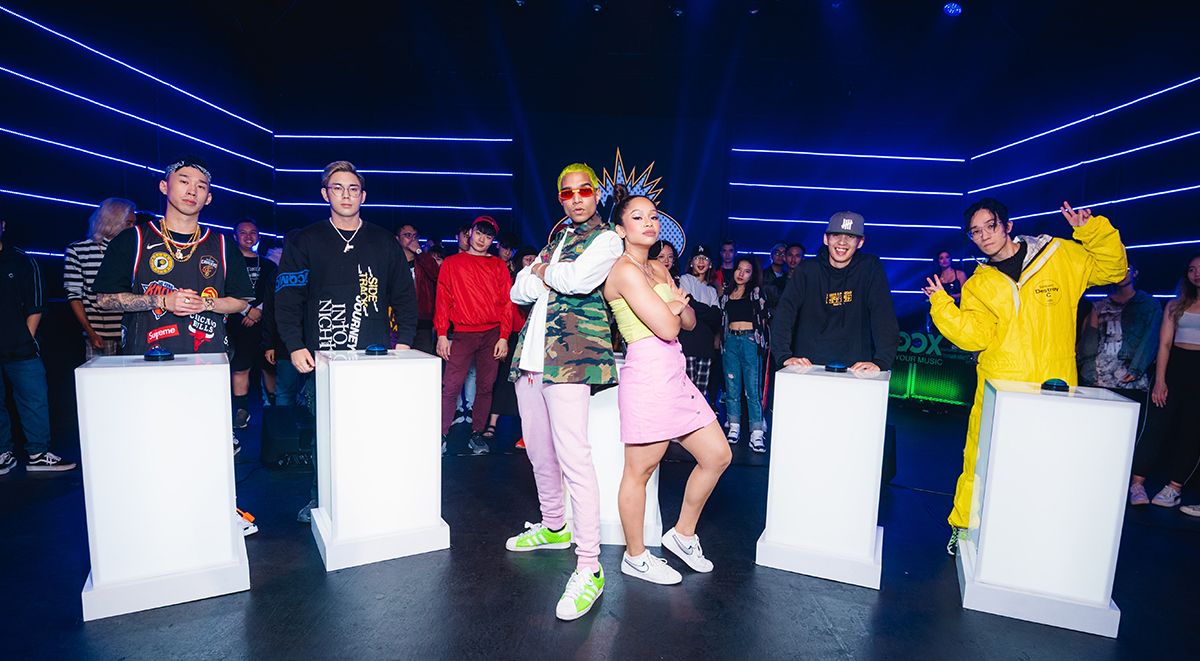 While hip-hop can get incredibly competitive, the series has shown a knack for keeping things entertaining thanks to main hosts Yung Raja and Kim Lee. Credit also goes to the infectious energy of game master, Zamaera, and the cypher boss, Joe Flizzow himself.

Yo! MTV Raps Asia, which airs its fourth episode next week on May 28, has everything it takes to become the hottest hip-hop show in Asia. Besides the unsurprisingly stellar lineup of hip-hop acts, the show is packed with interviews, hyped cypher sessions and engaging game show-style activities that put each rapper’s hip-hop knowledge to the test.

If you haven’t caught the show on TV yet, you have to watch the Zamaera-led segment, “What’s Good”, where rappers across Asia are paired up and squared up against each other in a tense hip-hop trivia battle. Check out a taste of the segment from the first three episodes below.

If you like what you see, then mark your calendars for the upcoming episode happening May 28, which will feature Japan’s Chanmina, South Korea’s Basick, Thailand’s FIIXD, Indonesia’s Laze, and an appearance from Singaporean rapper-producer Alif. The episode will also include a performance you simply can’t miss from Bhad Bhabie – first known for her infamous phrase on Dr. Phil, “cash me outside, how ’bout dat?” Don’t want to lose out on the next episode? “Cash” the details below.