Weston Corp continues to be an undefeated force in Singapore’s sporting gear scene after being more than 60 years in business. 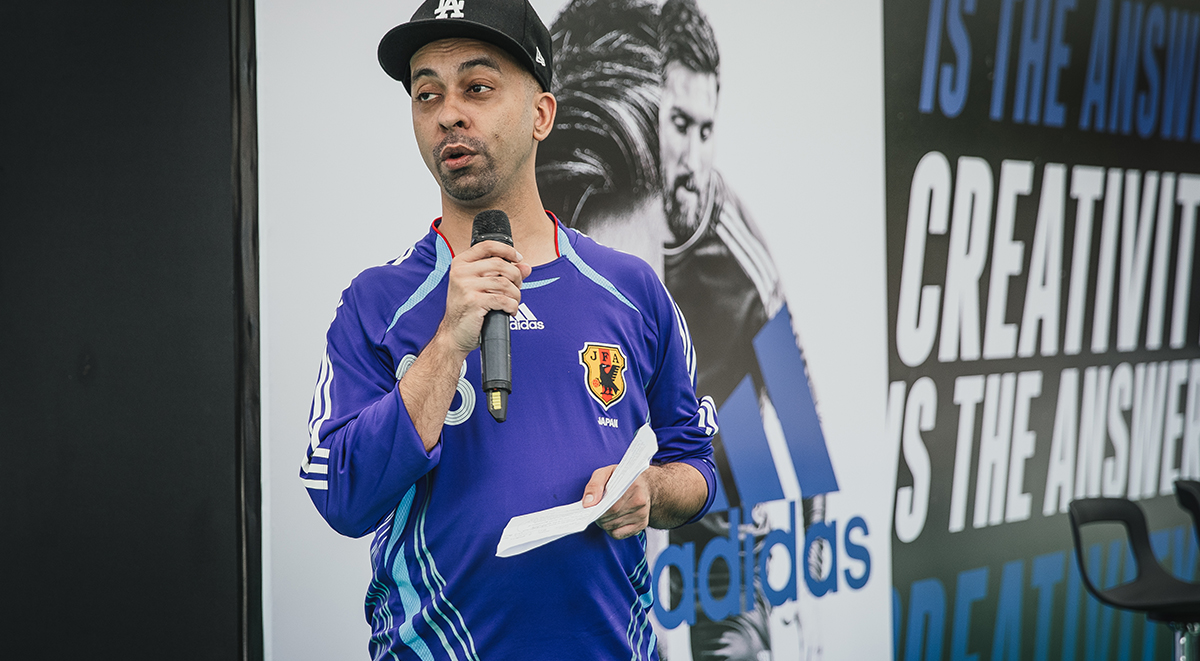 If you’ve been to Queensway, chances are you’ve shopped at Weston. To celebrate the World Cup, we’re spotlighting places in Singapore that are synonymous with football, and Weston is one of them. Co-owner Amandeep “Ami” Chopra tells us more about Weston’s legacy.

Founded in 1949, Weston started as a general sports equipment store that sold everything from running shoes to rackets and batons to javelins. In the ’90s, with Ami’s vision, Weston began to focus more on football, making the chain of stores what it is today – the spot for football gear in Singapore.

To have Weston focus on football gear was driven by Ami’s passion for the sport. Trying to convince the elders within the family-owned company was not easy at the start, but after much persistence and persuasion, young Ami was finally allowed to curate the store according to his vision.

Though this led to some contention between him and his father in the earlier years, he ran with his idea anyway. Starting with the iconic Queensway outlet, Ami turned Weston into a full-fledged football specialty store, an endeavor that has proven itself fruitful.

Even Singapore’s legendary football player Fandi Ahmad is a fan of Weston. In a panel discussion adidas organized last week, Fandi said, “Coming to Queensway is important as you have the best choices here. It’s the best place (for football gear) and for boots, it’s always Weston that provides the best. For me, there’s no other place like Queensway”.

While Singapore’s football scene is far from the golden era of Fandi’s time as a pro in the ’80s to early ’90s, on the bright side, amateur football is huge here. This has presented Weston the invaluable opportunity to serve people of all walks of life who actively take part in amateur football, and that, admits Ami, “is the beauty in Singapore”.

Staying ahead of the game

According to Ami, the key to running a successful football gear retail store – and indeed to running any retail store – is foresight. Being able to predict what consumers want is crucial, especially since everything is ordered six months in advance.

The family’s strong work ethic, that has influenced the way Ami works, has helped Weston stay ahead of the game. Being meticulous and making sure everything is done, and done right from the get-go are practices that Ami has cultivated over years of being in the family business.

Giving customers variety and choice is something that the store is also big on. “I don’t think any store around the world can say that they sell all 32 countries’ jerseys,” says Ami.

Like any other sport or culture, football has evolved with each generation. Football gear, too, has changed as new innovations have been discovered and introduced. Weston ensures it carries all the latest gear to meet the needs of amateur and professional footballers in Singapore today. 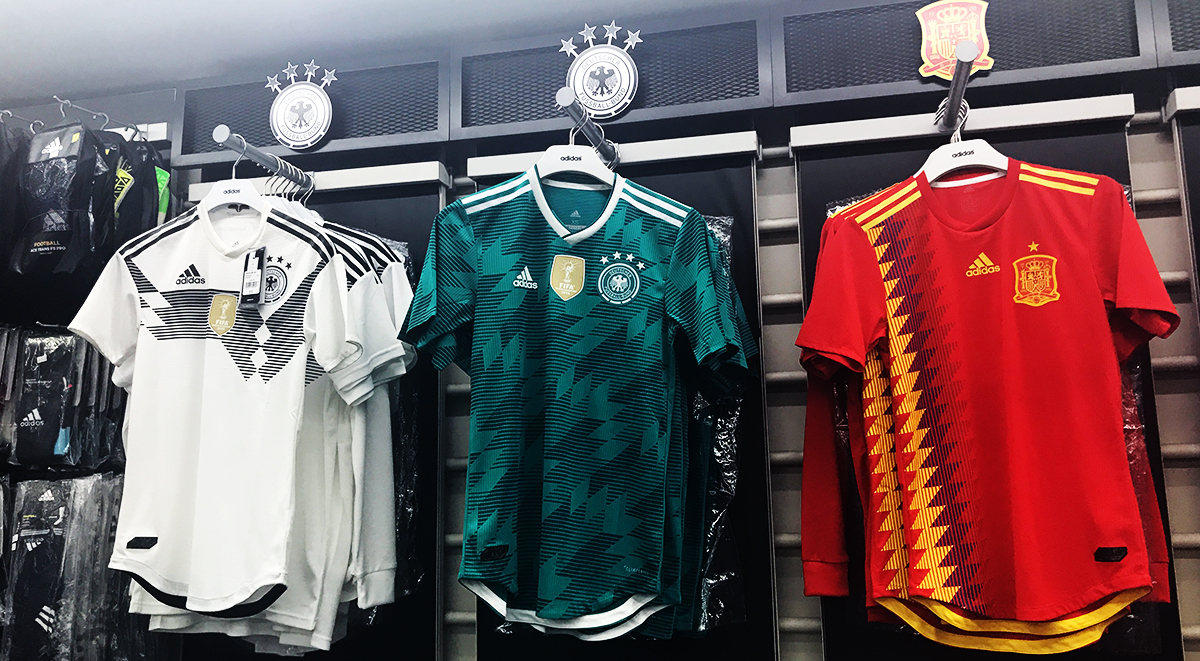 With five stores up-and-running and one more on the way, Ami maintains having stores in the heartlands – where the people live – is important. As such, he refuses to only open stores in the main shopping district of Orchard Road.

“The local people are very important. If I can’t serve them, who will, right? Don’t forget that people play football in the heartlands,” says Ami.

Weston’s next store, located at Vivocity, will be opening up sometime this month. But of all its outlets, the Queensway outlet will still be the place to find all the limited edition items. After all, “Queensway is our home,” says Ami.

Have you got memories with Weston to share? Tell us more in the comments below.

Read More: Do you go to Weston for football boots? Turns out, so do Fandi Ahmad and sons.