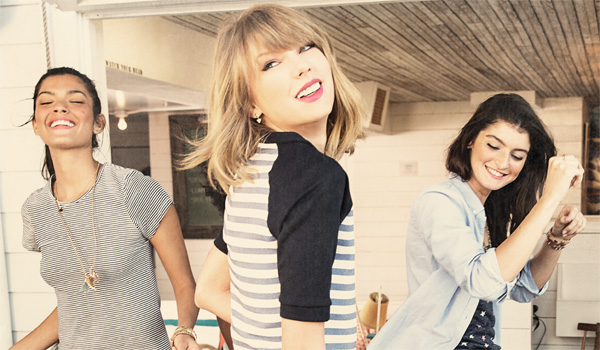 Taylor Swift is coming to Singapore to perform her chart-topping songs, and Keds is giving away five pairs of tickets to catch her live! Find out how you can win a pair of tickets to see the “Bad Blood” star live in concert.

Taylor Swift has captured the hearts of fans worldwide and snagged numerous accolades, including “Video of the Year” at the recent MTV Video Music Awards. Next on her agenda is a three-month long world tour that includes Singapore in its list of venues.

Now Keds is giving fans a chance to catch Taylor Swift’s 1989 World Tour Concert in Singapore, happening November 7th and 8th. Simply follow the steps stated in the promo above/video below, and you could walk away a winner!