“The Witcher” is Coming to Netflix as a TV Series

“The Witcher” is Coming to Netflix as a TV Series

Geralt of Rivia is getting his own Netflix series. 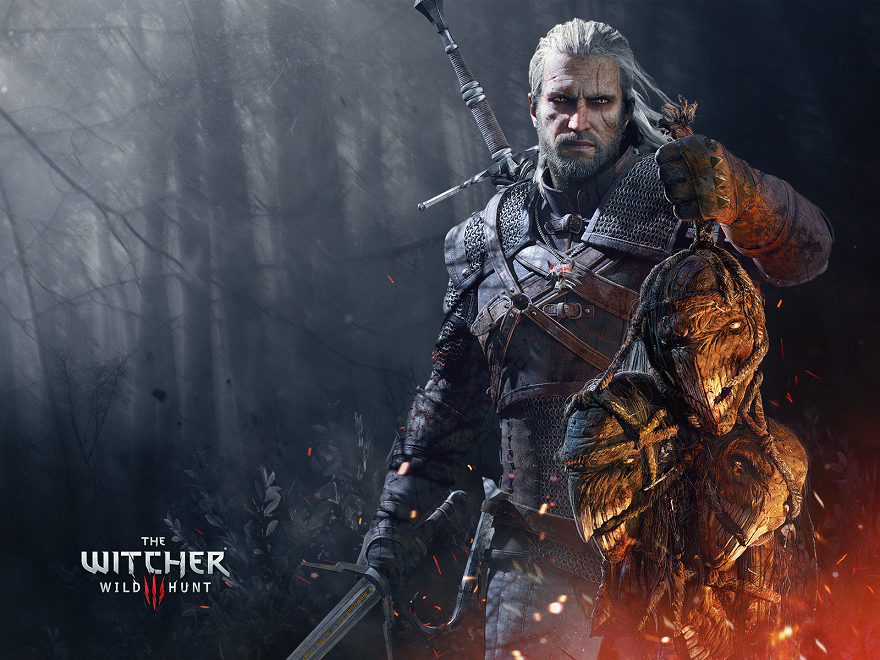 Netflix is producing a new English drama series based on The Witcher novels by Polish author Andrzej Sapkowski.

The Netflix series will be based on Sapkowski’s The Witcher Saga, which is the source material for CD Projekt Red’s popular video game franchise.

“Andrzej Sapkowski has created a rich and memorable world, at once magical and familiar,” said Erik Barmack, Netflix Vice President of international series. “We couldn’t be more excited about bringing Netflix members around the world.”

“I’m thrilled that Netflix will be doing an adaptation of my stories, staying true to the source material and the themes that I have spent over thirty years writing,” added Sapkowski. “I’m excited about our efforts together, as well as the team assembled to shepherd these characters to life.”

For those unaware, “Witchers” are monster hunters who develop supernatural abilities at a young age. In addition to their unique gifts, they are also trained in combat, magic, and alchemy.

The Witcher Netflix series will be co-produced by Warsaw-based production company Platige Image. No premiere date has been announced yet.

To learn more about the series, please read the press release here.

Read more: An Adult Animated “Deadpool” Series is Coming in 2018