The 2017 WTA Finals Singapore is the crown jewel of the Women’s Tennis Association season. In this week’s Hot Shots, we recap what has gone down at the BNP Paribas WTA Finals Singapore earlier this week. The tournament is currently ongoing, but the finals will be played this Sunday, October 29. 2) Jelena Ostapenko reacts to losing a point against Venus Williams 6) Venus Williams snaps a selfie with fans after her victory 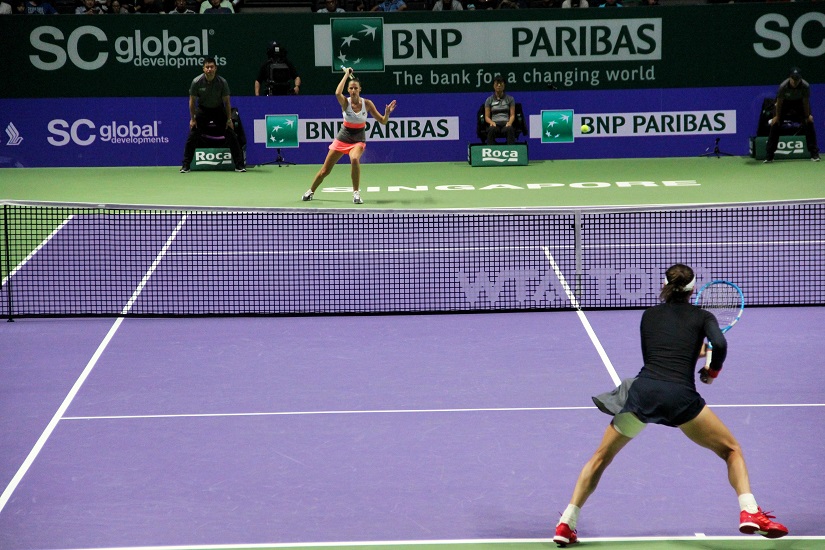 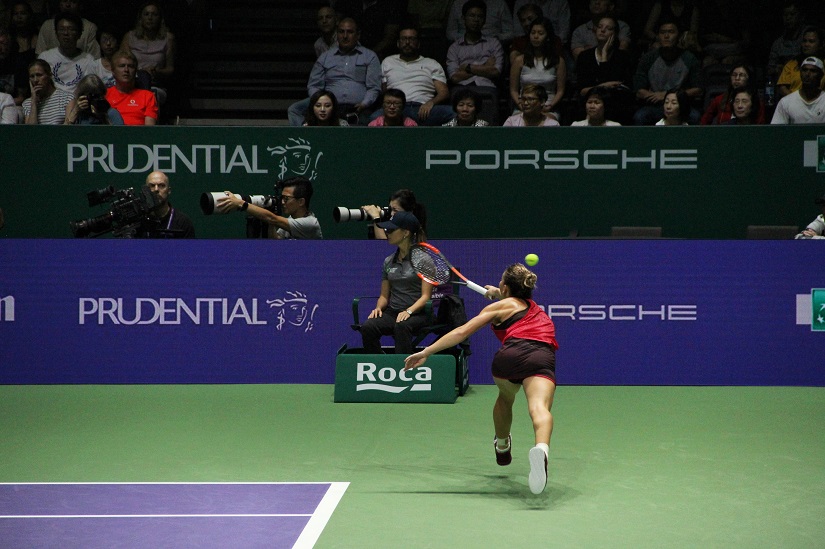 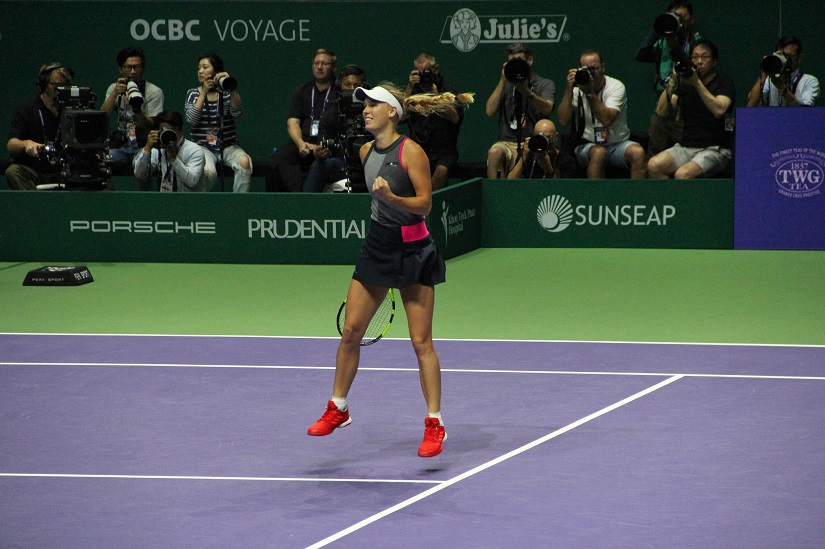 11) Fans of Caroline Wozniacki celebrate her win against Simona Halep 12) Elina Svitolina reacts to losing a point against Caroline Garcia 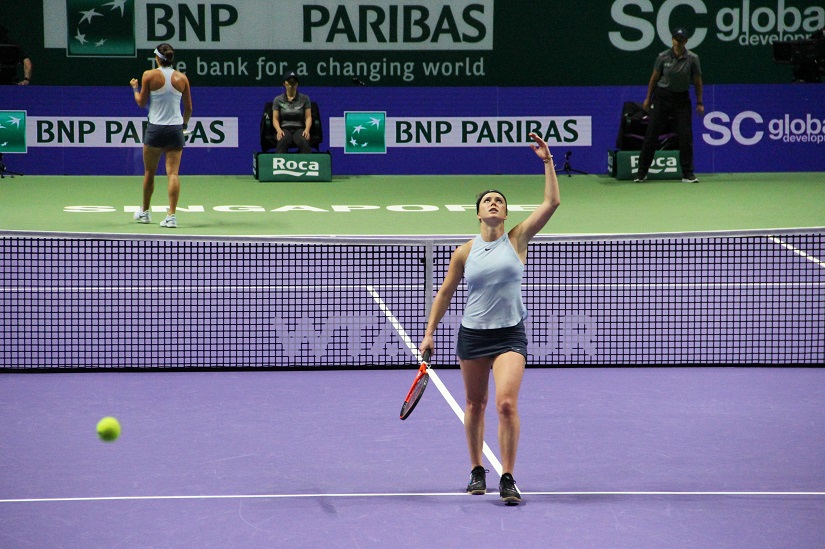 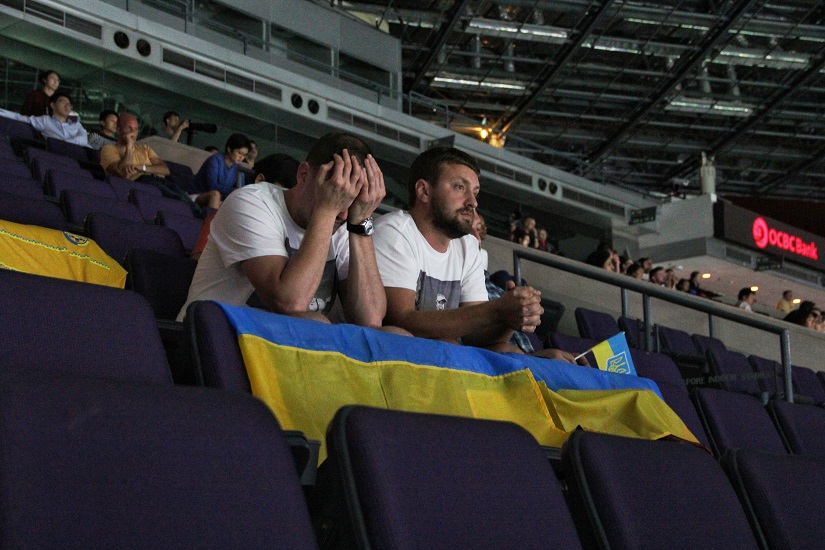 The WTA Finals 2017 is on from October 22 to 29 at the Singapore Indoor Stadium. Tickets are priced from S$27, get yours via the WTA Finals website, or catch all the action on Hub Sports.

Read More: A Player-by-Player Guide of the WTA Finals 2017