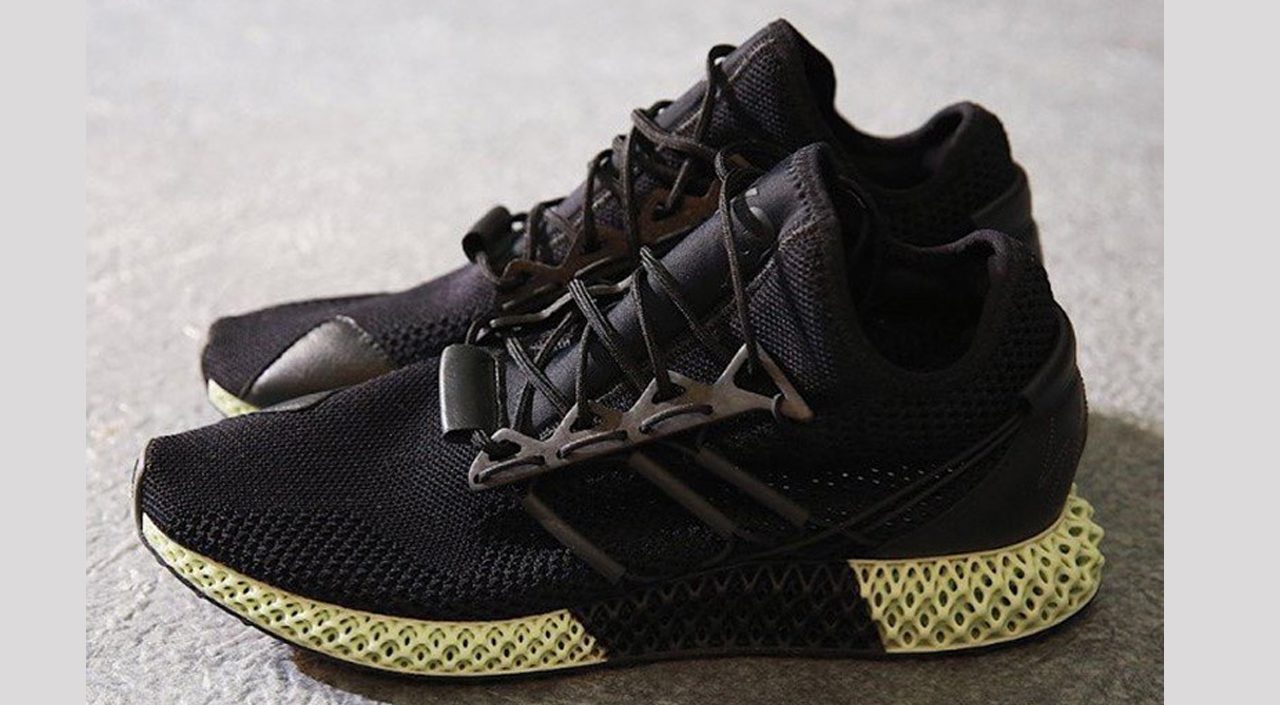 Catch a glimpse of the latest Y3 Futurecraft 4D in a black colorway.

Y3 previewed the colorway at the recent Paris Couture Week.

A new black colorway of the Futuristic 3D printed midsoles will appear as part of Y3’s Fall/Winter 2018 collection. To have the new technology arrive at Y3’s design table seems fitting for Yohji Yamamoto’s futuristic clothing line with Adidas.

The Y3 Futurecraft 4D black colorway features a mesh upper finished off with what seems like a leather patch on the inner panel of the toebox. Judging from the image above, the design compensates the sneaker’s lack of structure via a unique lacing system.

Topping it all off, the upper sits atop the characteristic mint green Futurecraft 4D sole. Part of the midsole is painted black, a first for Adidas’ advanced cushioning technology.

The latest iteration follows up on the Y3 Futurecraft white colorway which will be released earlier as part of its Spring/Summer 2018 collection.

No further information is available at the moment, but we reckon these will fetch a steep retail price.

Would you cop the Y3 Futurecraft 4D black colorway? Let us know in the comments below. 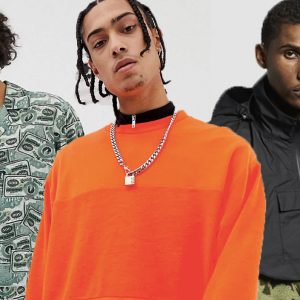 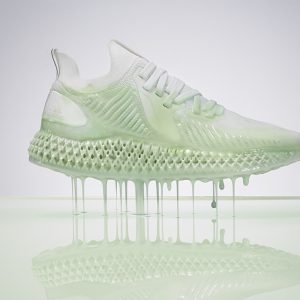